Omar Ameen was living in an apartment in Arden-Arcade in 2018 when he was accused of murder in Iraq. New evidence may prove he's innocent. 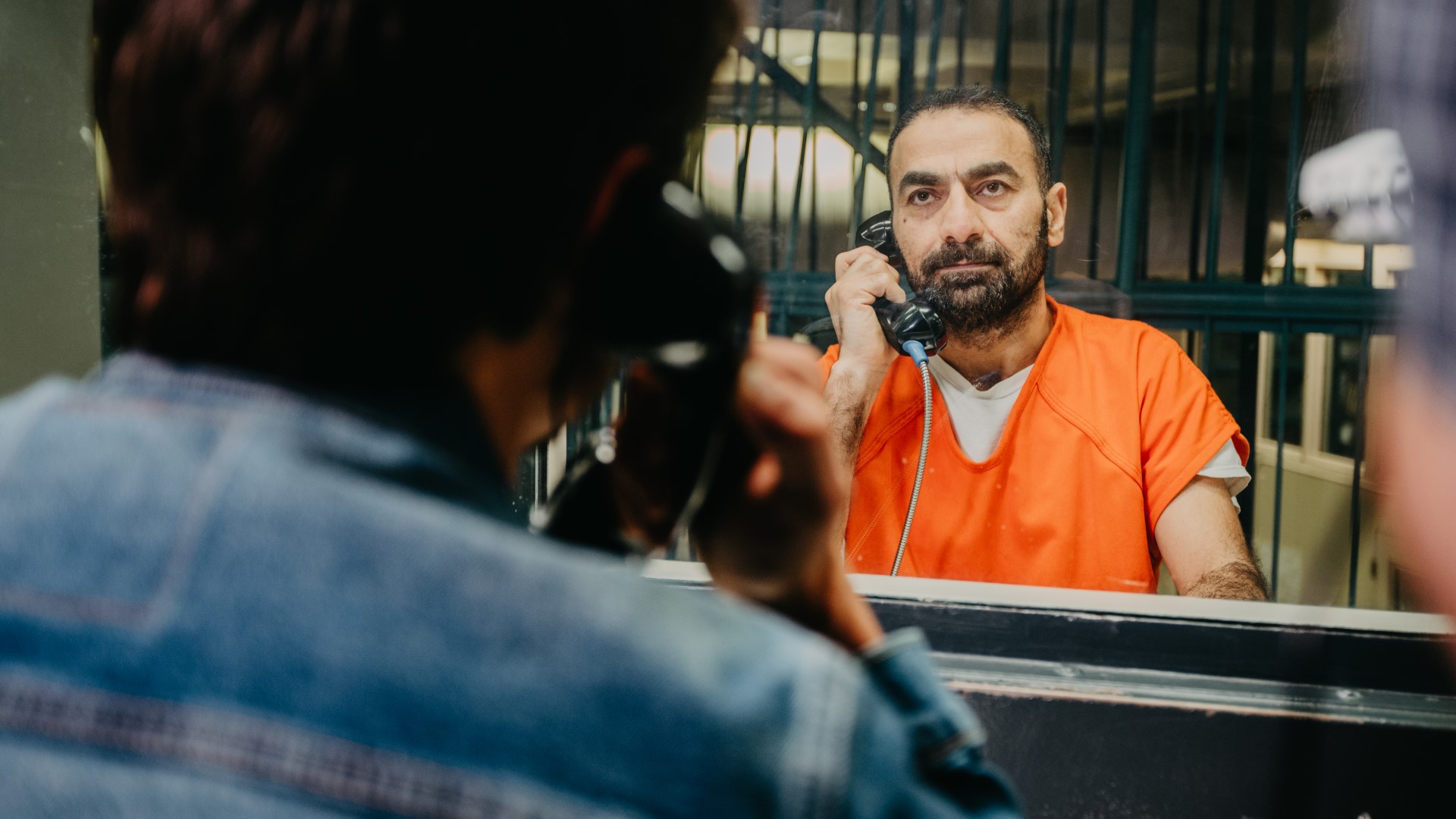 SACRAMENTO, Calif. — He’s been sitting in a Sacramento jail cell for almost two-and-half years -- accused of being a longtime terrorist and member of ISIS. Now, there is new evidence that may prove his innocence and possibly save his life.

The arrest of Omar Ameen stunned Sacramento when it happened in the Summer of 2018.

The Trump administration’s Department of Justice (DOJ) claimed Ameen was an ISIS fighter living in this Arden-Arcade apartment, and that he was wanted in Iraq for the murder of a police officer.

After he got hauled to jail, Ameen did something you might not expect an ISIS fighter to do, he went on camera with ABC10 to claim his innocence.

Ameen was just a refugee, he said, trying to make a better life for himself and his family in the Sacramento area as an Uber driver.

A few months before he came to the US in the summer of 2014, Ameen was waiting in Turkey for refugee approval. That’s when the justice department alleges he went to his hometown of Rawah, Iraq – the war zone he’d run away from – to join an ISIS convoy and kill a police officer.

“These records show precisely the opposite,” Galloway said.

After two years, Ameen’s lawyers finally got his cell phone records from the Turkish government.

“They show that Omar Ameen wasn’t anywhere near this murder in Iraq in 2014, in fact, they show definitively that he was in Turkey at the time of the murder,” Galloway said. “These records prove him right.”

The defense hopes to convince a federal judge in the coming days to throw out the extradition attempt. They argue Ameen would likely be put to death by an Iraqi court for a crime he didn’t commit.

The DOJ’s prosecutors told ABC10 they will not talk about this case but have threatened to go after Ameen even if extradition fails, accusing him of making false statements on his refugee application.

The surfacing of the cell phone records was first reported by Vice. Ameen’s lawyers believe the Trump administration conjured up the whole story against him, and they hope the Biden administration will set him free.

ABC10 has been following this case for two years and we’ll continue to bring you the latest information on this case.

Editor's note: The previous story stated that the cell phone records were first reported by the New Yorker, but it was Vice. That has since been corrected.