A prisoner on "work release" in Fla. told our team of investigators that he was calling people in California to offer PG&E customers a flat rate on the cost of gas. 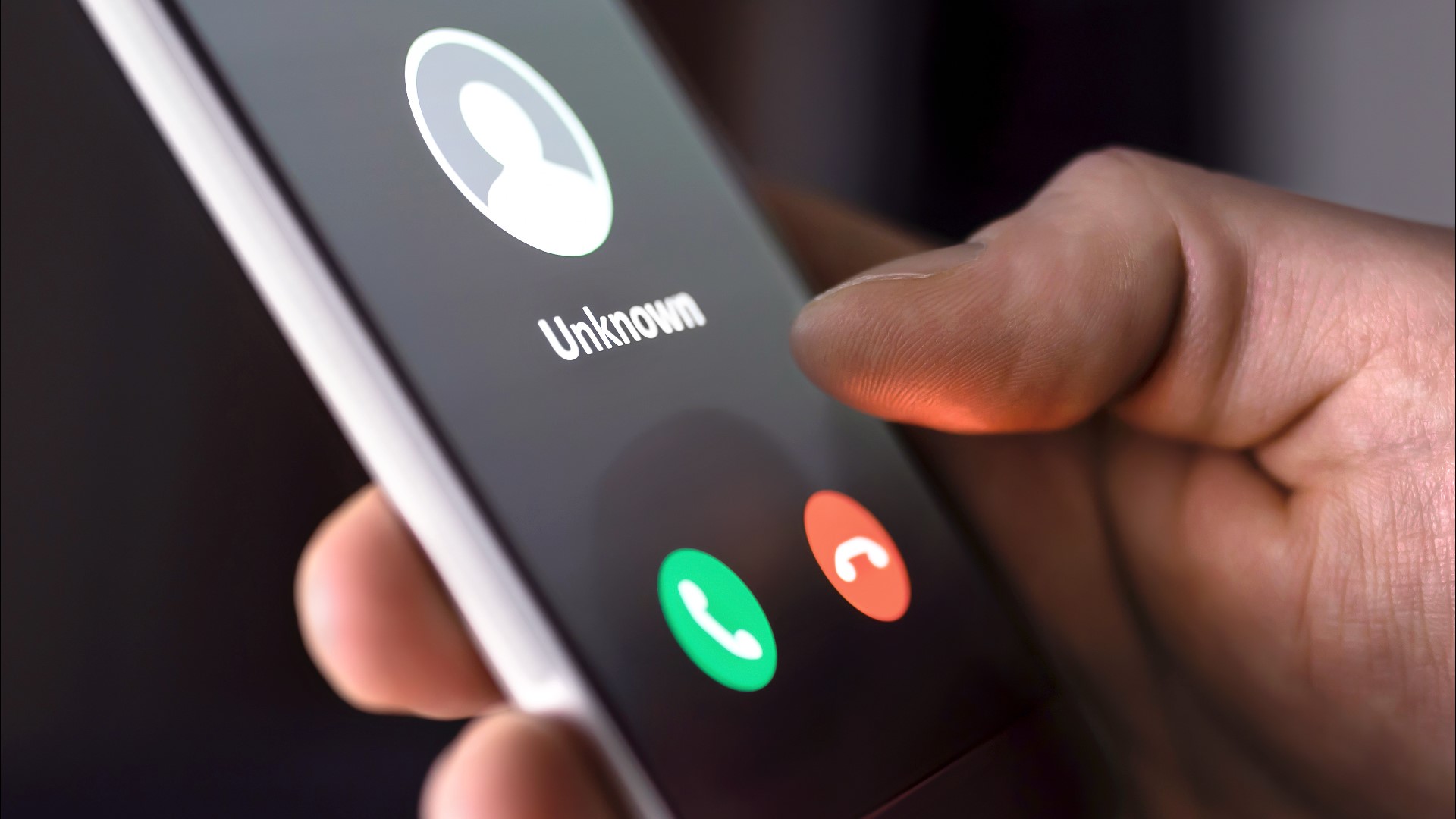 SACRAMENTO, Calif. — Nearly half of all mobile calls in the United States are robocalls. It’s an annoyance for many of us, but Mark Santos, who lives in the Bay Area, was so fed up with robocalls he reached out to the Better Business Bureau.

“I noticed the calls started getting more and more aggressive,” Santos said. “It was just annoying, and every call ended with me saying, 'look, please put me on your do not call list.'”

But the calls kept coming, with a similar pitch each time, promising to save PG&E customers money by offering a flat rate for future energy bills.

“The idea that they are working so hard to save me money just kind of was an indicator that, wait a minute, something might be amiss here,” Santos said.

So our nationwide team of investigators reached out to a company called Nomorobo. Founder Aaron Foss tells us the service has managed to stop more than two billion calls from reaching phones.

“One of the tools in our arsenal for fighting robocalls is called a honeypot,” Foss said. “What we did is we went around to all the carriers and bought old phone numbers. These are phone numbers that were so overrun with robocalls that no human being could use it. If you got that as one of your new phone numbers you would just get way too many robocalls.”

That so-called honeypot now has more than 350,000 phone numbers being flooded with robocalls, allowing Aaron and his team to soak up invaluable intel on the industry.

"And we can go and record them, transcribe them, analyze them, forward them and really get a good grasp on what is happening in the robocall landscape,” he said.

We asked Aaron to forward some of those robocalls to our team of investigators. From there we were able to track the calls Mark Santos was receiving in California to a location down near St. Petersburg, Fla.

To our surprise, a Florida Dept. of Corrections inmate named Corey was on the other line. He said he was hired by a place called Southeast Energy Consultants to work at a call center as part of a “work release” referral from his parole officer.

A multi-state investigation uncovered at least two dozen prisoners on “work release” who are listed in a state registry of telemarketers in Florida.

Corey agreed to give us the full pitch for a company called SFE Energy.

“What this means is as of the next meter reading, with SFE energy as your supplier in the state’s choice program, you will start to receive a flat rate on the cost of the gas,” Corey said. “So, you will only be paying $29.99 a month for all the gas being used for the next 36 months.”

Corey also said we would still keep getting our PG&E bill, despite the fact we'd be getting gas from SFE Energy.

“You’re not switching with PG&E. You’re not paying nothing to me. You don’t get no personal information. I’m not allowed to take any of that stuff you know,” Corey said.

SFE Energy is one of several Core Transport Agents registered with the California Public Utilities Commission. PG&E is required to allow customers the choice to buy their gas from these companies, although PG&E still delivers the gas, a cost customers have to pay regardless of who they buy their gas from. Customers still get a bill from PG&E with the separate charges broken out. Whether or not you save money depends on the agreement you sign with the CTA. PG&E lists some of them on their website.

So, how do you avoid getting these types of calls? Aaron at Nomorobo offered some advice. “If you get a call from a number that you don’t recognize, don’t answer it, and if you do answer it, be very, very skeptical about whatever the person says.”

WATCH MORE: A serial robocaller was tracked to Southern California. This is what he said.