What happened to Kate Petrocco?

The mother was found dead in her home amid a pending divorce from a prominent member of a Colorado farming family. Her family demands a thorough investigation 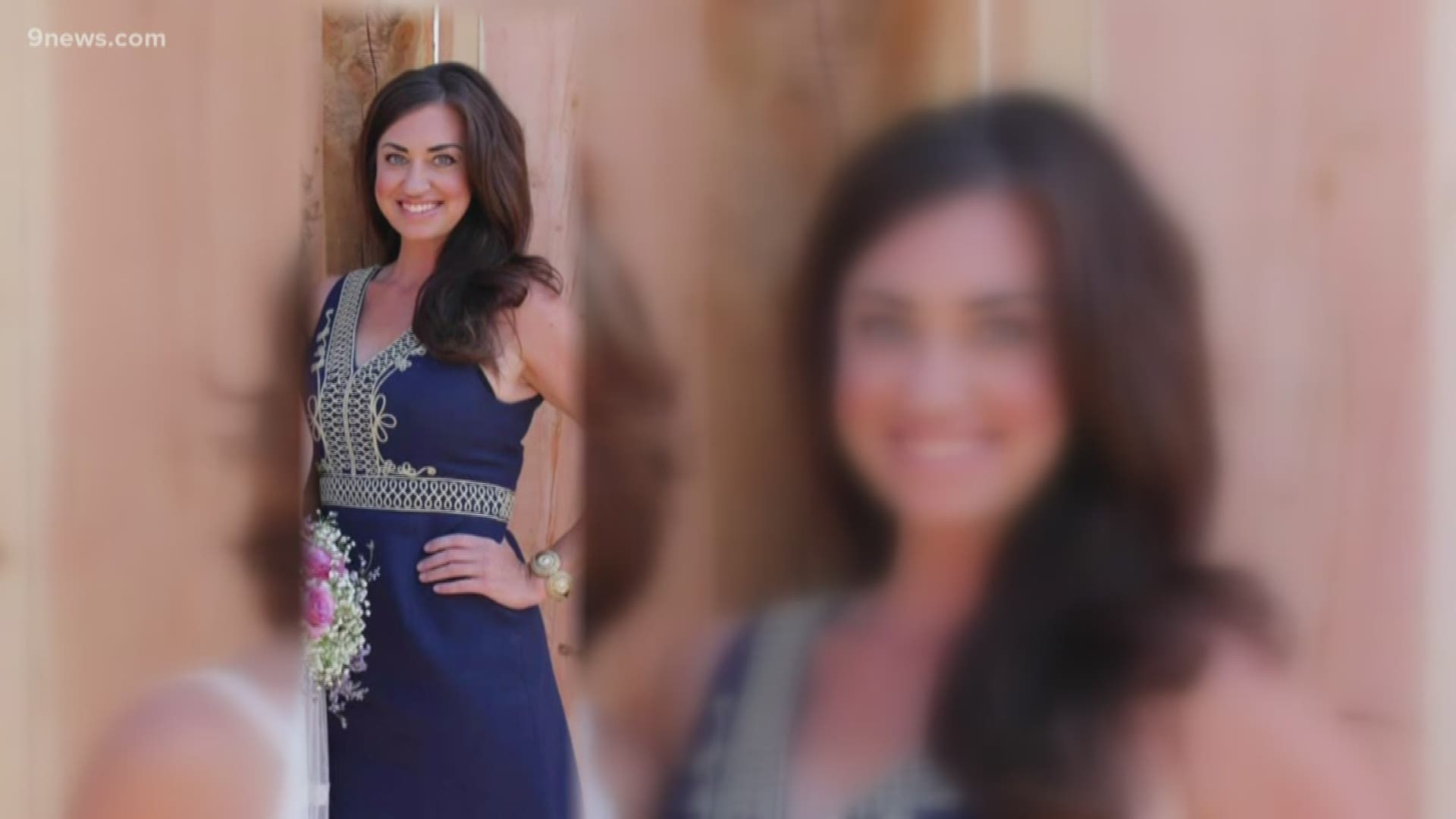 While investigators in Adams County look into the death of a mother, her family is speaking out about domestic violence and is asking for a full and complete investigation.

Kate Petrocco, 36, was found dead July 14 in her Brighton home. Adams County Sheriff’s investigators haven’t declared an official cause of death, but 9Wants to Know has learned it’s expected to be ruled a suicide.

“Part of the reason we are out here telling her story and telling what happened to her is because we, as a family, missed what was really going on," sister Moira Sharkey told 9Wants to Know from her home in the Boston area. "We were blinded to what was happening to her."

Sharkey said she doesn’t believe her sister took her own life, but if suicide is the ultimate conclusion, Sharkey said ongoing abuse likely contributed to Petrocco’s death.

Petrocco’s husband, David Petrocco Jr., is currently on probation after committing domestic violence against her in January 2018. On the company's website, he is listed as vice president of Petrocco Farms.

David Petrocco Jr. has never been considered a suspect, and the investigation has not turned into a criminal investigation.

In the police report from January 2018, Kate Petrocco told responding deputies “David grabbed her arm so she could not call the police,” during an argument about him being drunk while coaching a sporting event.

The report said he woke up their children to include them in the argument and that he threatened “to kill her parents and take the children away from her.”

Kate Petrocco also claimed in the report the abuse “has been ongoing” and that “David has pulled a handgun out and threatened to kill her on more than one occasion.”

After the incident, Kate Petrocco filed for divorce, which was still pending during her death. Sharkey said her sister and David Petrocco Jr. were expected to split assets in half and that there were significant finances on the line.

A judge was expected to finalize the divorce agreement in August, Sharkey said.

“We carry a great deal of grief because Katie was being abused mentally, emotionally, financially and eventually physically for a long time, and we didn’t see it,” Sharkey said.

Adding to the complicated layers of this case is a prior relationship with an elected official. 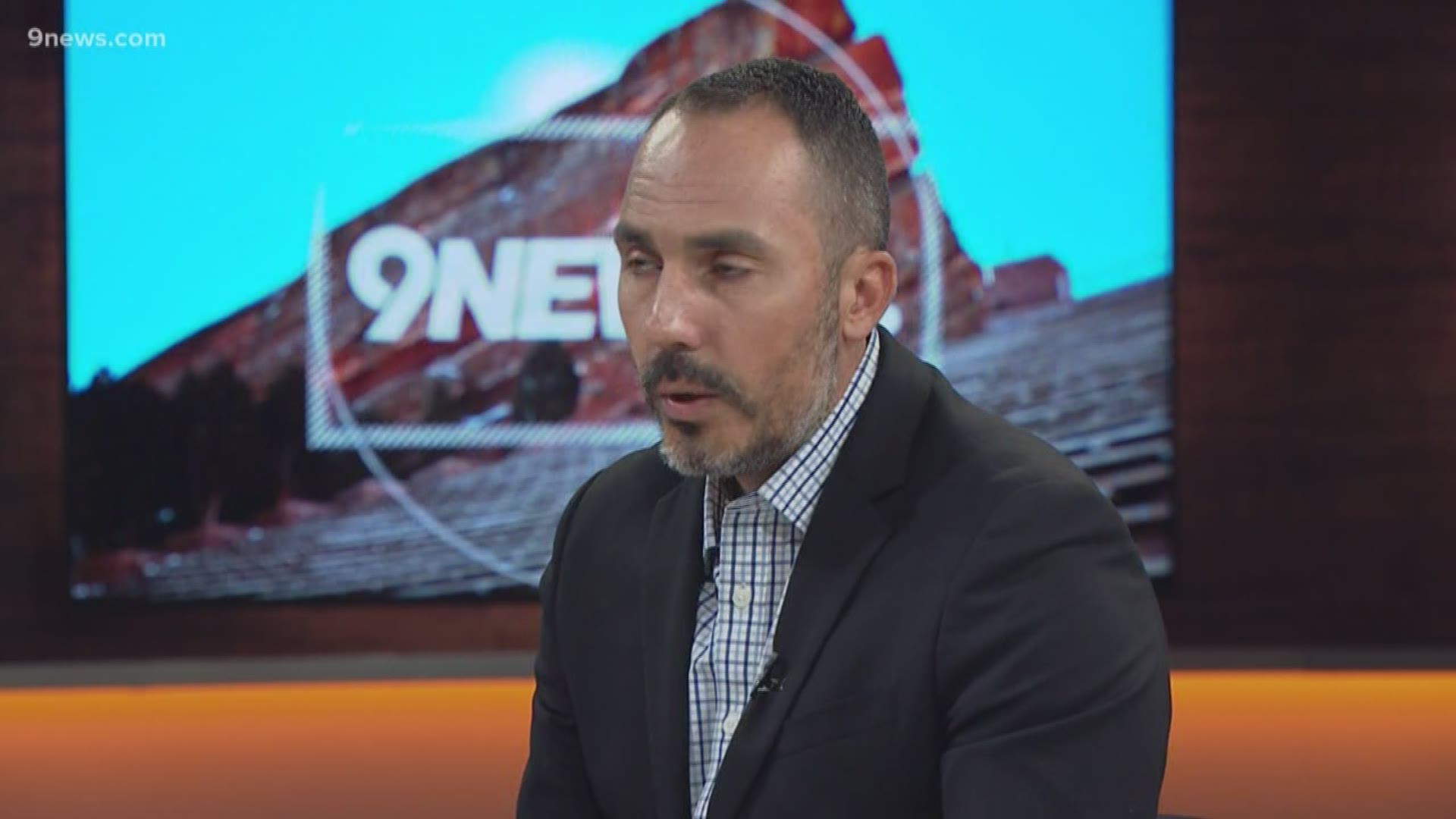 If the case turns into a criminal investigation, Adams County District Attorney Dave Young would ask for a special prosecutor, according to his spokesperson.

Young and Kate Petrocco had a prior relationship, according to her family.

Kate Petrocco worked in Young’s office as a victim’s advocate.

“... A special prosecutor would need to be assigned due to her employment in our office,” a spokesperson said in an email.

“In regards to David Petrocco Jr. in no way do I consider him a suspect in her death," the letter says. "This incident had been investigated thoroughly and is clearly a suicide. I am recommending today that my supervisor close the case as no criminal act has occurred in regards to her death.”

Boian said to expect “substantial” news to come out of the Petrocco case on Monday that will add more truth and clear David Petrocco Jr. of his “allegations.”

Sharkey said she hopes her sister’s story will help make a difference for others.

“We want to raise awareness about domestic violence, its pervasive nature in our society and how it destroys, not just the individuals, but families,” she said.