Edwin Hardeman, 70, was diagnosed with non-Hodgkin's lymphoma cancer in 2015 after spraying Monsanto's Roundup weed-killer on his property for over 26 years. 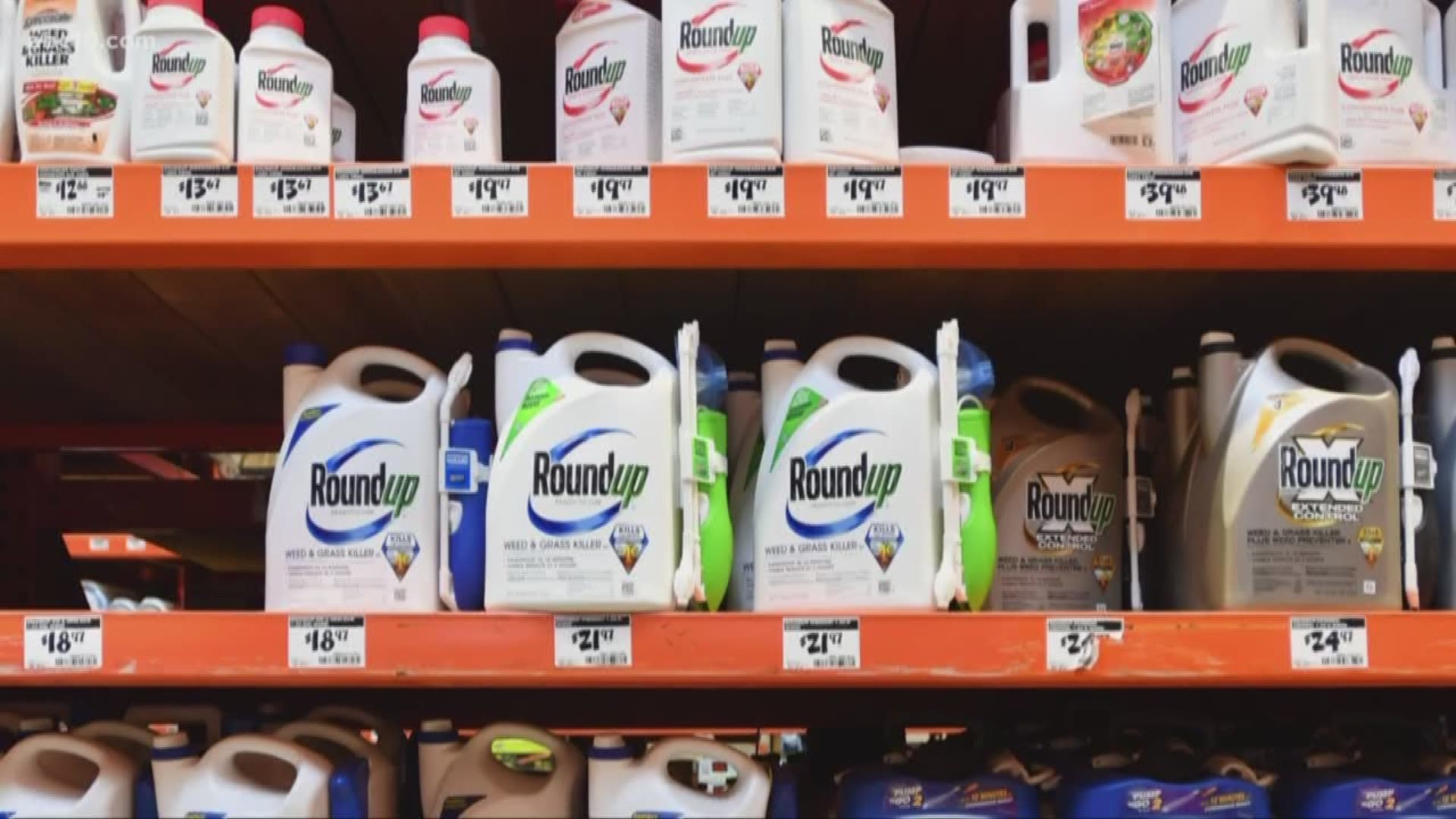 U.S. District Judge Vince Chhabria said at a hearing Tuesday that he will reduce but not entirely eliminate punitive damages for what he called the company's "reprehensible" conduct, the San Francisco Chronicle reported.

The judge said evidence at the trial showed "Monsanto not really caring whether its products cause cancer," after questions arose within the company about the product's safety and a World Health Organization agency classified glyphosate as a probable human carcinogen in 2015.

Monsanto attorney Brian Stekloff replied that the company's actions were "consistent with the regulatory and scientific consensus."

In March, a jury found that glyphosate was a likely cause of 70-year-old Edwin Hardeman's diagnosis of non-Hodgkin's lymphoma. Hardeman was diagnosed with the cancer in 2015 after spraying the product on his Sonoma County property for more than 26 years.

Jurors awarded him $200,000 for economic losses, $3 million for past pain and suffering, another $2 million for emotional distress in his future years, and $75 million in punitive damages. Hardeman's cancer is now in remission.

Chhabria showed no signs of granting Monsanto's request to overturn the verdict, but he planned to reduce the $75 million punitive damage award to comply with the Supreme Court's constitutional standards, which specify that awards more than four times the amount of awarded compensation require special justification, and cannot exceed nine times the compensation except in extraordinary cases.

Hardeman's lawyer, Aimee Wagstaff, argued that Monsanto's conduct proved that the case was extraordinary, and the high damage award was necessary to send a message to the company, which is valued at $7.8 billion.

Wagstaff also pushed back against the judge's questioning of the $2 million award for Hardeman's remaining years, saying, "The fears come back with every test."

Thousands of similar lawsuits against Monsanto are pending in state and federal courts. Monsanto is appealing verdicts in the few cases that have been decided.