The bill would create a standardized form for colleges and universities to work with counties to enroll students in CalFresh. 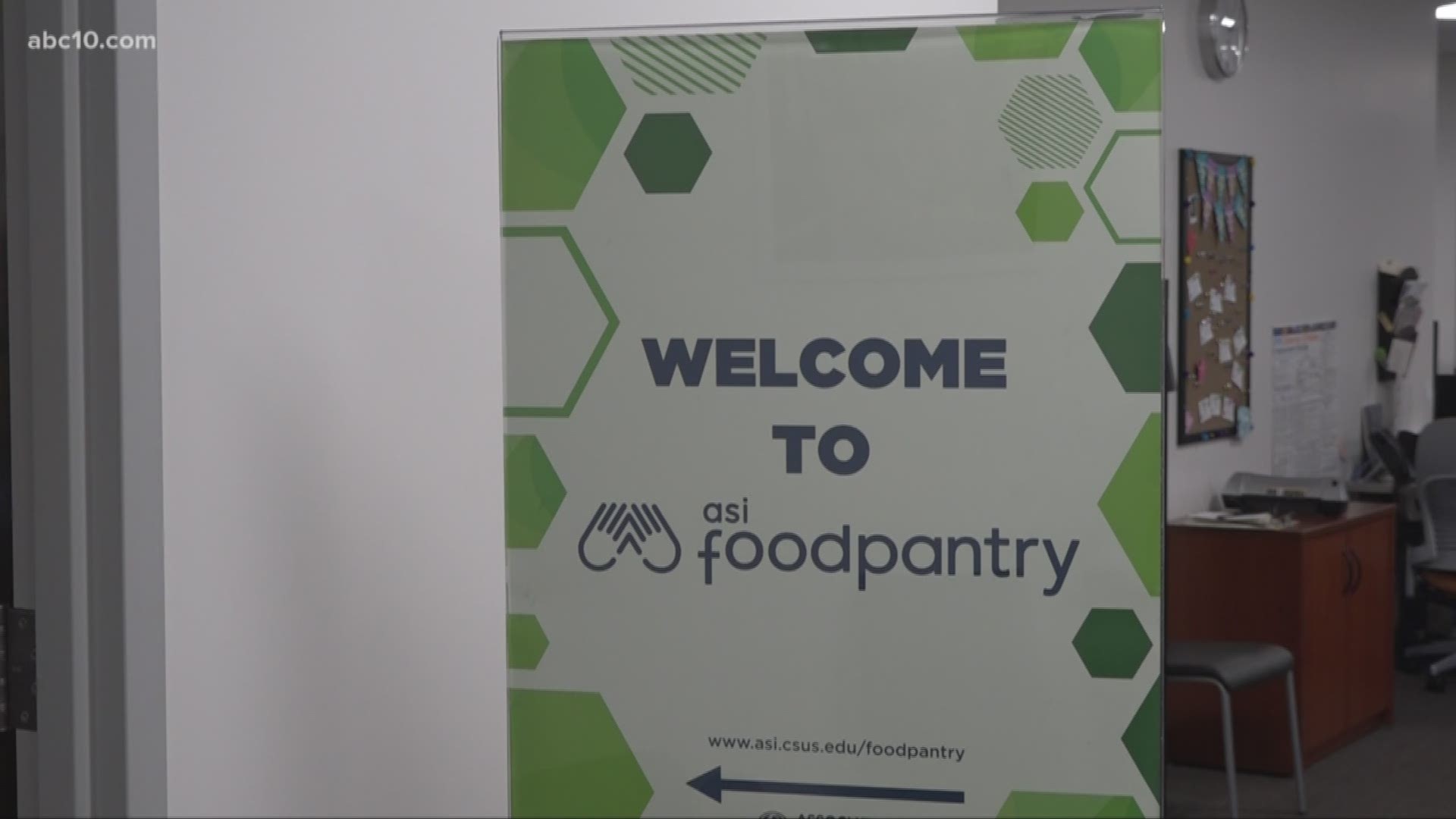 Senate Bill 173 would help students enroll in the state's CalFresh program by creating a standardized form for colleges and universities to work with counties to sign students up and verify for benefits.

The bill passed the state senate Monday after passing the assembly last week.

Democratic state Sen. Bill Dodd of Napa sponsored the legislation. He said right now every county has a different process and it isn't streamlined.

"In an ideal situation, the students... walk in and say 'I need help. I don't have money to buy food,'" Dodd explained. "Prior to this bill, they [university officials] would say, 'I'm sorry I really can't help you because you're not from this county.' But now, moving forward, in every single campus in the state of California, they'll be able to say, 'Sure, we can give you a hand.'"

California State University, Sacramento currently runs a Food Pantry to assist students experiencing food insecurity. Tia Goodin, a Sacramento State student who uses the pantry, said it's hard to know if she'll be able to eat lunch on any given day.

RELATED: College student runs food pantry out of his dorm to help classmates in need

"To be able to study and have the nutrients that keep you going, keep your mind fresh to study is really difficult and having to choose between that is something I wouldn't wish upon anyone," Goodin said.

She also said it's difficult to transcend the current perception of a college student.

"The whole idea that mommy and daddy are paying for everything is really difficult," Goodin said. "I just do my best to work hard for what I can and find resources like this that can keep me going and make it a little easier on me."

Goodin believes the new legislation will really make a difference.

"Knowing that the state actually cares... isn't something you see in a lot of the states here in the U.S., which is sad," Goodin said. "You would think that more people would care about the citizens here and actually want to take care of them. But California is actually proving that they want to do that and that's really amazing."

Goodin is studying psychology. She plans to go on to medical school and become a psychiatrist. 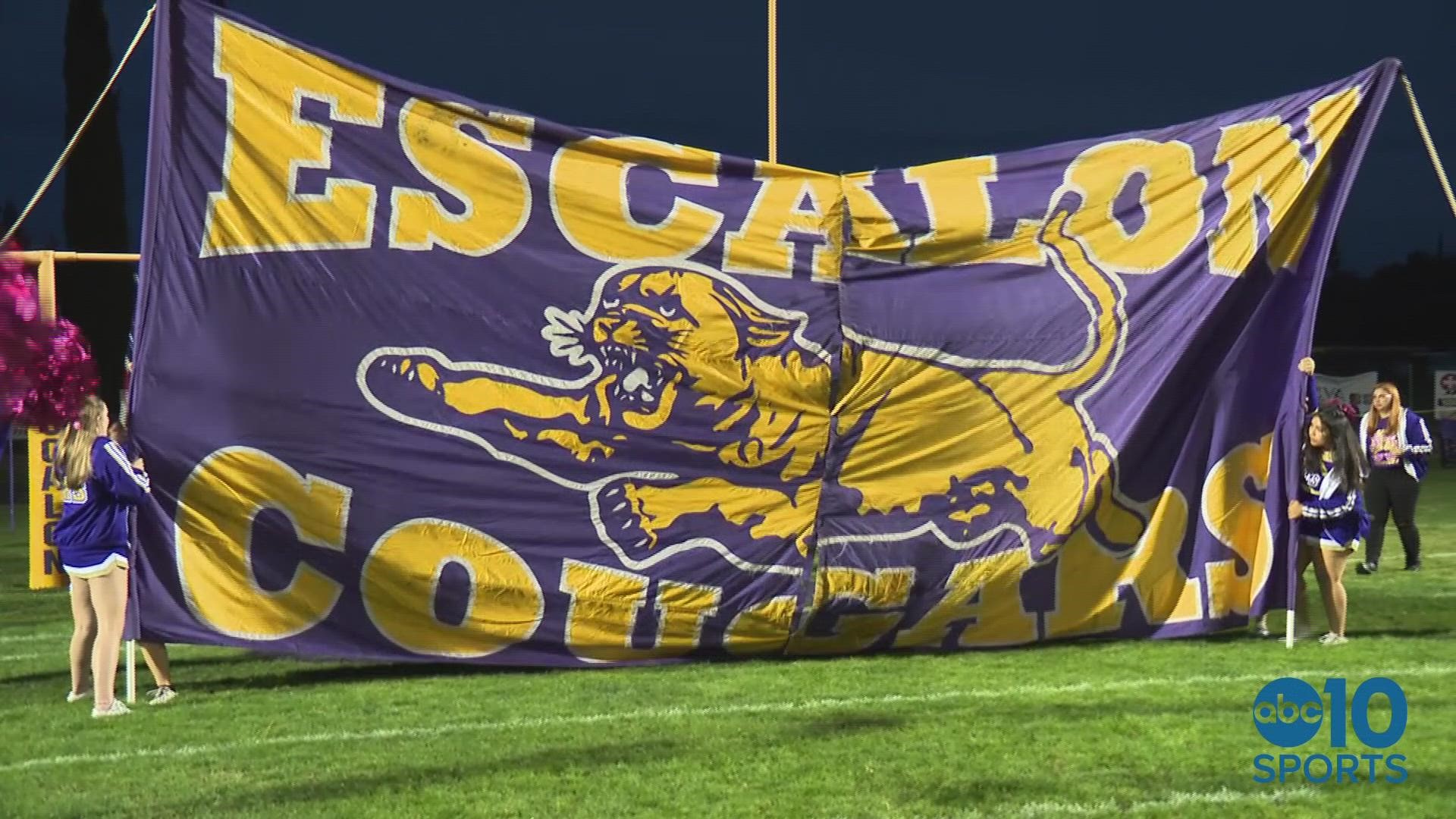