LGBT Pride Month, Delores Huerta Day, Surfing: What do these three things have in common?

The people of California take pride in where they live. So much so the California State Legislators have legally made certain days, months and sports part of the government codes as subjects to be celebrated. 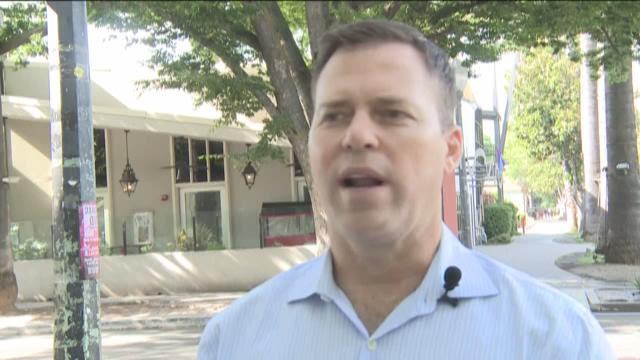 Whether it is for the people, food or places, around 15.3 million people visit the Sacramento region annually, according to Visit Sacramento.

Of the many things that people find important about California, state legislators have decided to make a few things official: LGBT Pride Month, Delores Huerta Day and Surfing as the State Sport.

After the signing of Assembly Bill 2969 into law, the State of California formally recognized the month of June as LGBT Pride Month. Federally, Gay and Lesbian Pride Month was first celebrated in 1999 while President Bill Clinton was in office. President Barack Obama declared June LGBT Pride month.

She co-founded the National Farm Workers Association with Cesar Chavez in 1962. Her work has not stopped. Huerta continues to advocate for the working poor, women and children of California. She speaks to students and organizations locally in the Central Valley and nationwide about social justice and public policy.

Dolores Huerta Day is celebrated on April 10; this may be the first day to be named after a living person in the State of California according to the Senate Committee on Governmental Organization.

“Surfing is an iconic California sport, and the state is the home to a number of world-famous surf breaks like Malibu, Trestles, Mavericks, Rincon, Steamer Lane, Ocean Beach, and Huntington Beach, which are destinations for both domestic and international surfers,” said the bill analysis of AB 1782.

The National Oceanographic and Atmospheric Administration (NOAA) also said that California has the highest number of individuals who surf in the country.

In making surfing as a sport a state symbol for the State of California, state legislators have made it official that surfing is a big part of California history and the culture of California.

Jason Momoa teaches Mark S. Allen how to say his name, tells the truth about some internet rumors and talks stunts on Aquaman versus Justice League. Jason also talks about the excitement of SNL, what he thought of 'Aquaman' on the tv show 'Entourage,' and watching this movie with his family.