The Ceres Police Department initially received a report of a person brandishing a firearm at a local skate park around 3 p.m. 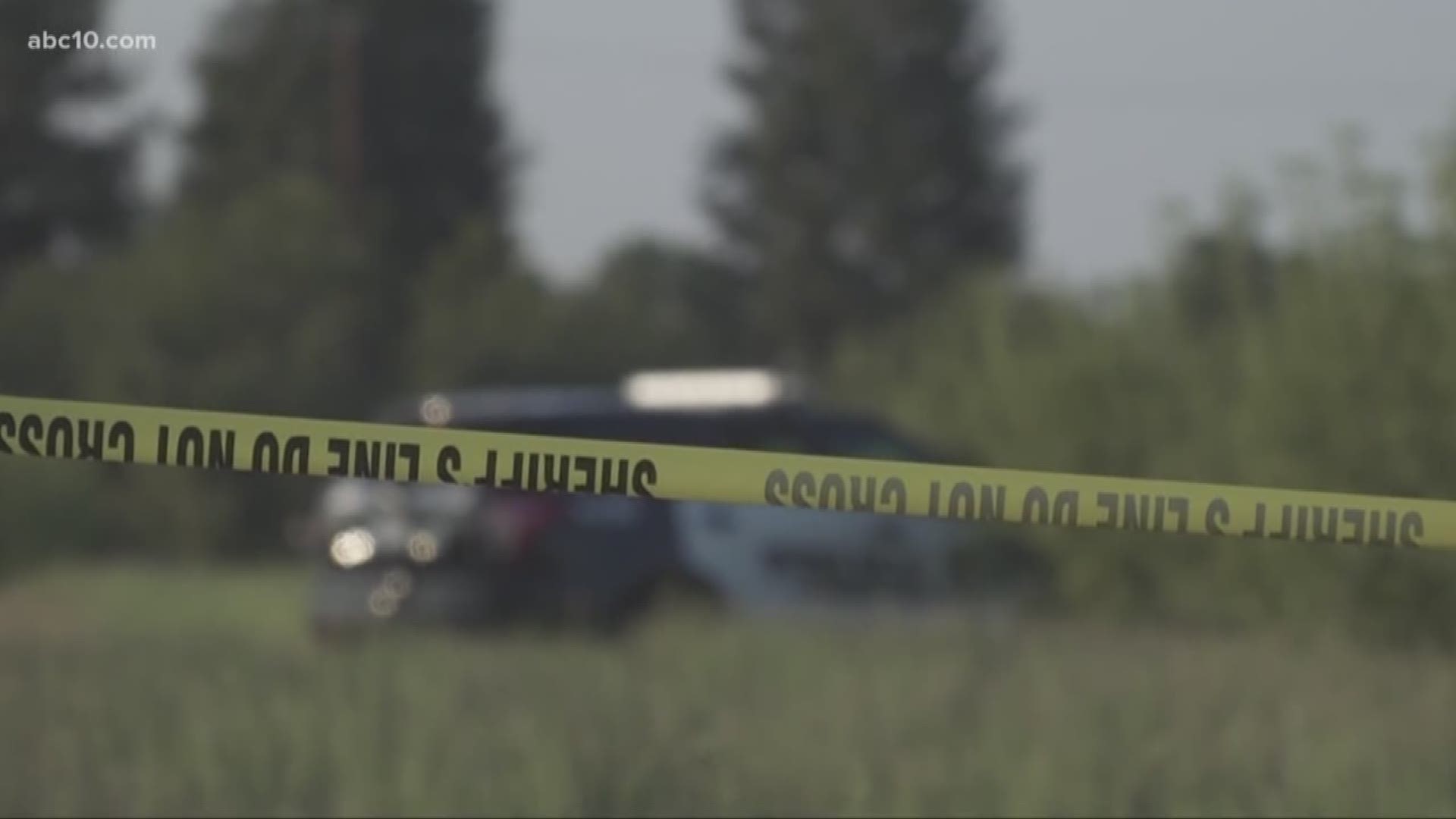 A 15-year-old boy is dead and four other people are being held after a police pursuit and officer-involved shooting in Stanislaus County on Saturday, according to officials.

The Ceres Police Department initially received a report of a person brandishing a firearm at a local skate park around 3 p.m., said Sgt. Tom Letras with the Stanislaus County Sheriff's Department.

As officers were en route to the park, Ceres Police received another report of a black Lexus involved in a hit-and-run near Whitmore and Mitchell roads, police say. A witness followed the vehicle and provided a license plate ID to police.

Believing the vehicle to be involved with the original call at the skate park, a Ceres police officer attempted a traffic stop, but the driver continued, police said.

The male driver eventually stopped and jumped out of the vehicle with a handgun at the intersection of Sperry and Service Road, police said.

The Ceres Police officer fired on the 15-year-old suspect, killing him, according to police.

After searching the Lexus, multiple firearms were found. Four other passengers were in the vehicle and were being detained as part of the investigation. Two juvenile males and one female were subsequently released to their parents. The fourth, a male, was arrested on an unrelated misdemeanor warrant.