DNA from a cousin helped investigators identify the victim as Anthony John Armbrust III. His wife Renee remains missing, according to officials. 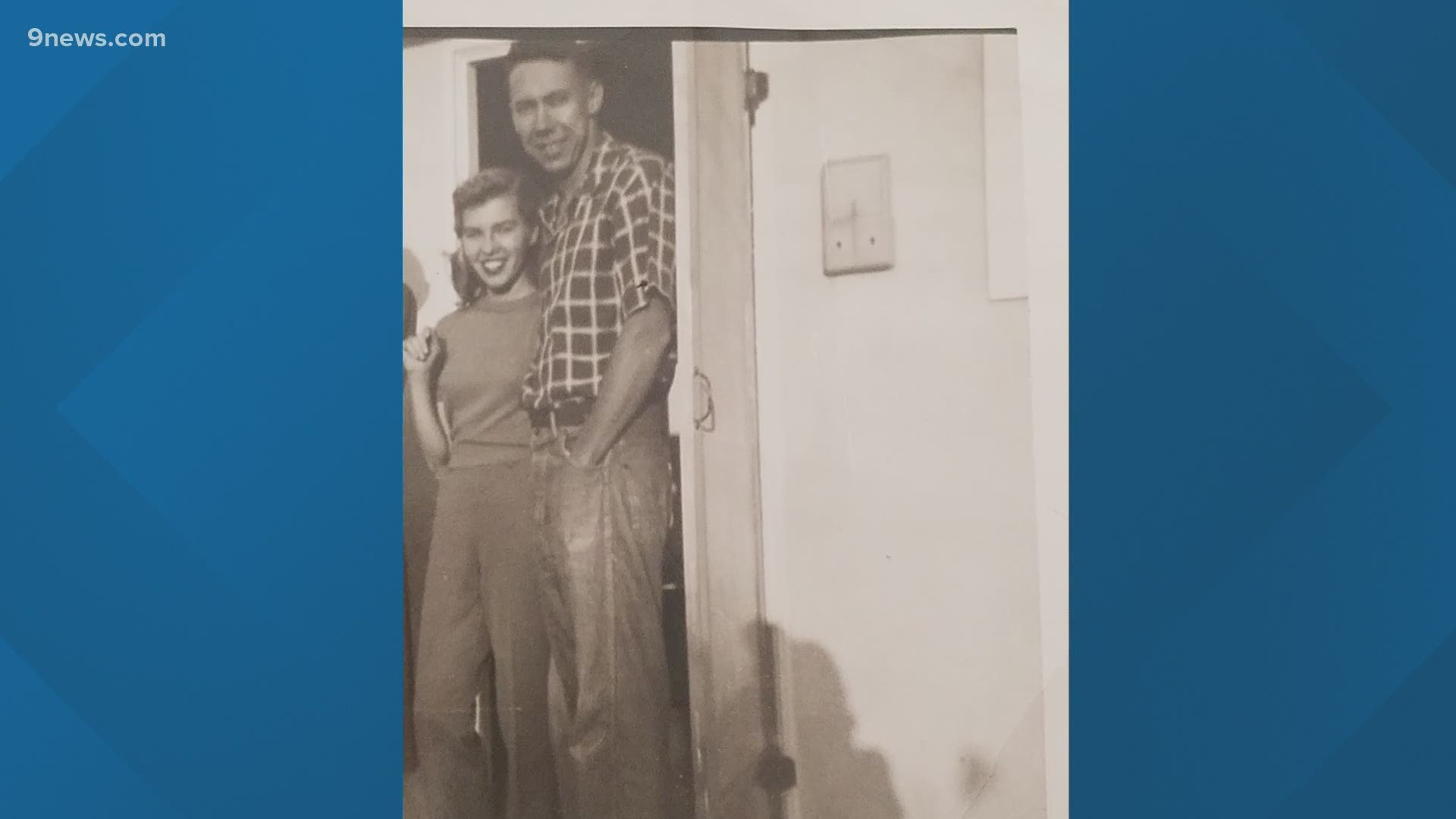 PARK COUNTY, Colo. — A man whose body was found off Guanella Pass near Grant in 1974 likely came to Colorado as part of a suicide pact with his wife because he was suffering from a terminal illness, according to the Park County coroner.

Coroner David E. Kintz Jr. and other local officials hosted a news conference at 10 a.m. Tuesday where they identified the man found by hikers on Feb. 10, 1974, as 45-year-old Anthony John Armbrust III.

"They found him at the bottom of steep rocks, in very treacherous terrain. The subject was partially exposed to the elements and partially frozen in snow and ice," Kintz said.

Until now he had been unidentified and was buried as a John Doe at the cemetery in Fairplay.

Kintz began looking into the case when he became coroner in 2011 and in 2017 after speaking with former members of law enforcement the decision was made to exhume the man's body to collect DNA. It was uploaded to databases for missing persons cases but no new leads were developed.

In 2018, Kintz attended a conference where he learned about genetic genealogy and it was determined that it might be their last hope when it came to identifying the victim.

With no vehicle found in the area or any identification on or near the remains, the case went cold until Kintz contacted the DNADoe Project (DDP) in the summer of 2019. According to DDP team leaders, the case was challenging, involving approximately 800 hours of volunteer genetic research. A first cousin who was found during the research was willing to provide DNA and helped provide the missing link to help positively identify Armbrust.

According to its website, the DNAdoe Project is an all-volunteer organization that uses genetic genealogy to help law enforcement agencies identify John and Jane Does.

Credit: DNA Doe Project
A flow chart showing how they were able to find relatives and ultimately identify the victim using DNA.

Armbrust has living relatives which include a daughter and granddaughter who currently live in Arizona. After identifying the remains, investigators learned that Ambrust was an aeronautical engineer and leader of a metaphysical church in San Diego, California.

He was suffering from a potentially terminal illness, described as emphysema. Based on interviews with those who knew him, they believe that he and his second wife Renee came to Colorado as part of a suicide project in late 1973, according to Kintz.

"They came to Golden, Colorado where they rented an apartment," Kintz said. "Very shortly after they rented this apartment, the members of the church in California received a letter from Anthony asking them to come to Golden to collect his personal items and a German shepherd puppy that was left in the apartment."

Church members did as they were asked and went to the apartment which they found empty and collected the few belongings and the puppy, which was in good health, Kintz said. That was the last communication from Armbrust. He was never reported missing.

"What we have determined from further interviews, is that Anthony and Renee came to Colorado, in what some people said during my interviews, to be taken by God in the Colorado mountains," Kintz said."Or what we're describing more bluntly as a suicide pact due to Anthony's failing health." 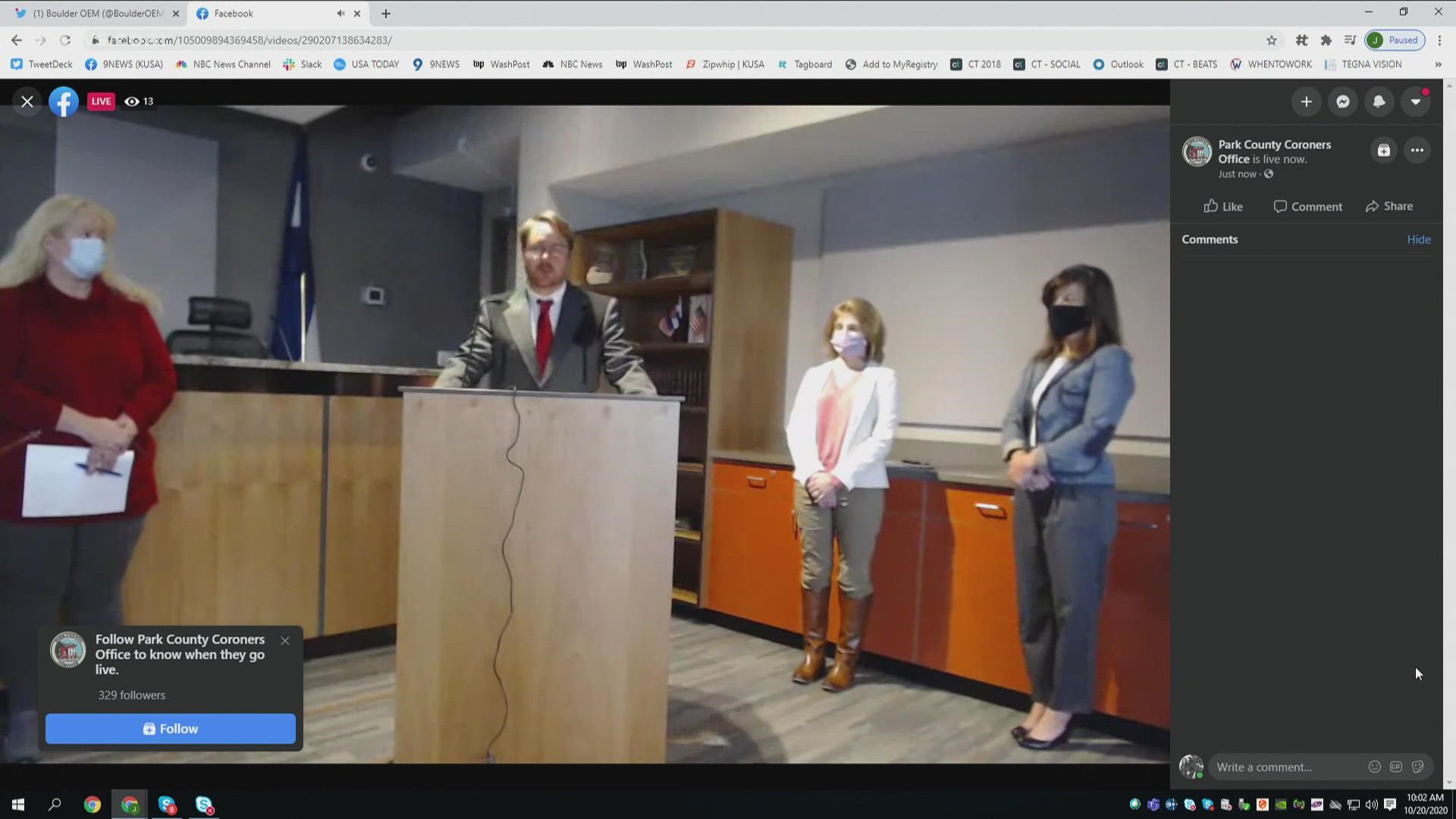 Renee, who was 25 years old when she was last seen, remains missing but investigators said it's possible her body is still in the area where Ambrust was found. They note she has not been heard from since then and said Armbrust was found in very treacherous terrain and was partially encased in snow and ice.

The couple was newly married so investigators said they're not sure if Renee was using her maiden name of Niles or her married name, but said they've searched both and found no sign of her.

It's believed that Ambrust died from multiple blunt force trauma injuries, according to Kintz, either as the result of a fall or an intentional jump. Additional searches are in the works for the immediate area where Armbrust was found for any sign of his wife's remains, according to Hintz.

Here’s how genetic genealogy works: Detectives take a DNA sample from an unsolved crime and upload it into an open-source database, such as GEDmatch. If they’re lucky, they’ll be provided a list of people related in some way to the killer. From there, they build a family tree – and, if everything goes well, they’ll end up with the killer somewhere in the mix. 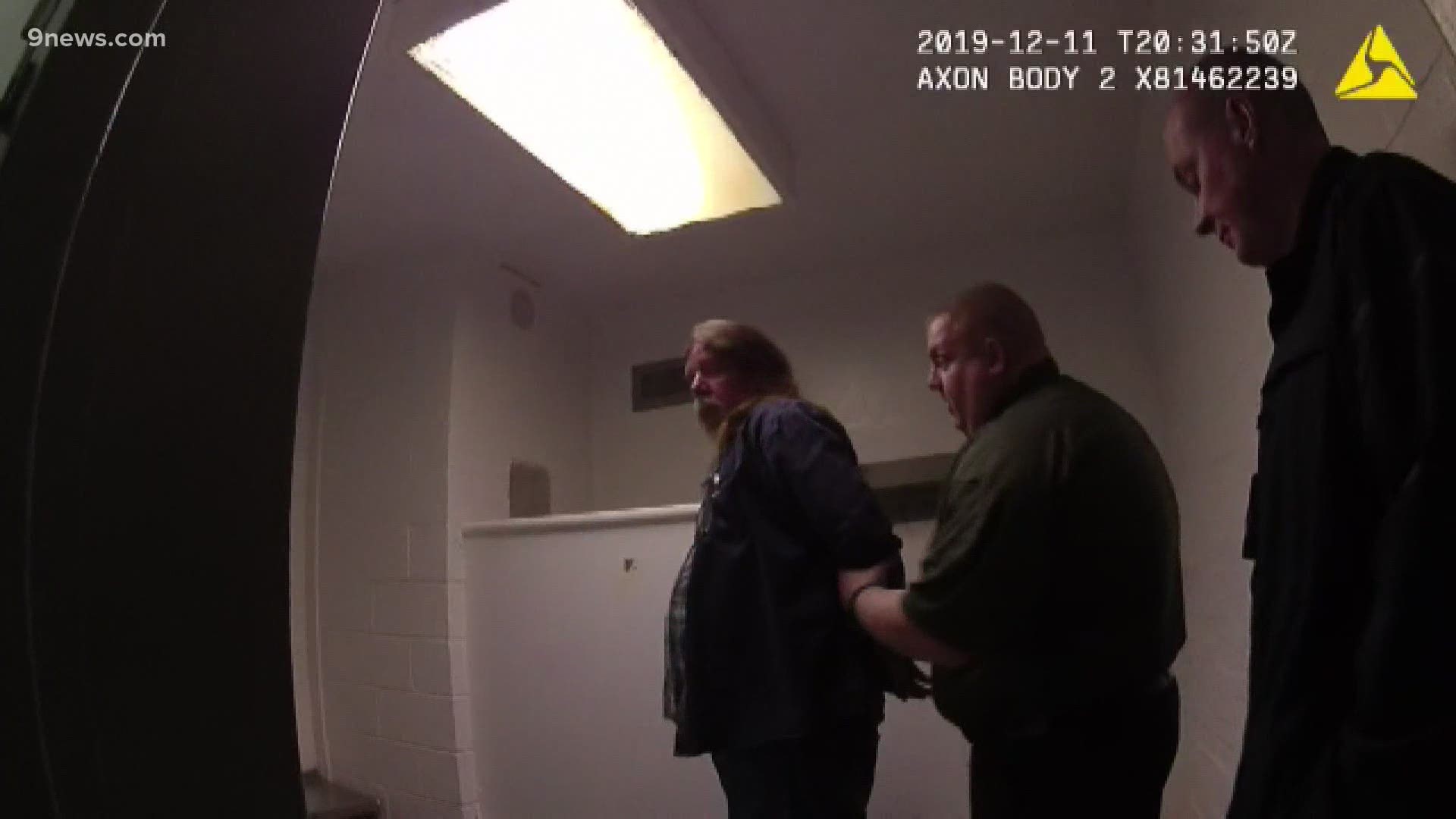 The process has helped solve numerous cold cases in recent years including the murder of KHOW radio intern Helene Pruszynski in Douglas County.

RELATED: 'It gives me some peace knowing that this beast is in jail': Killer of KHOW radio intern sentenced in 40-year-old case

Her killer pleaded guilty and was sentenced earlier this year.