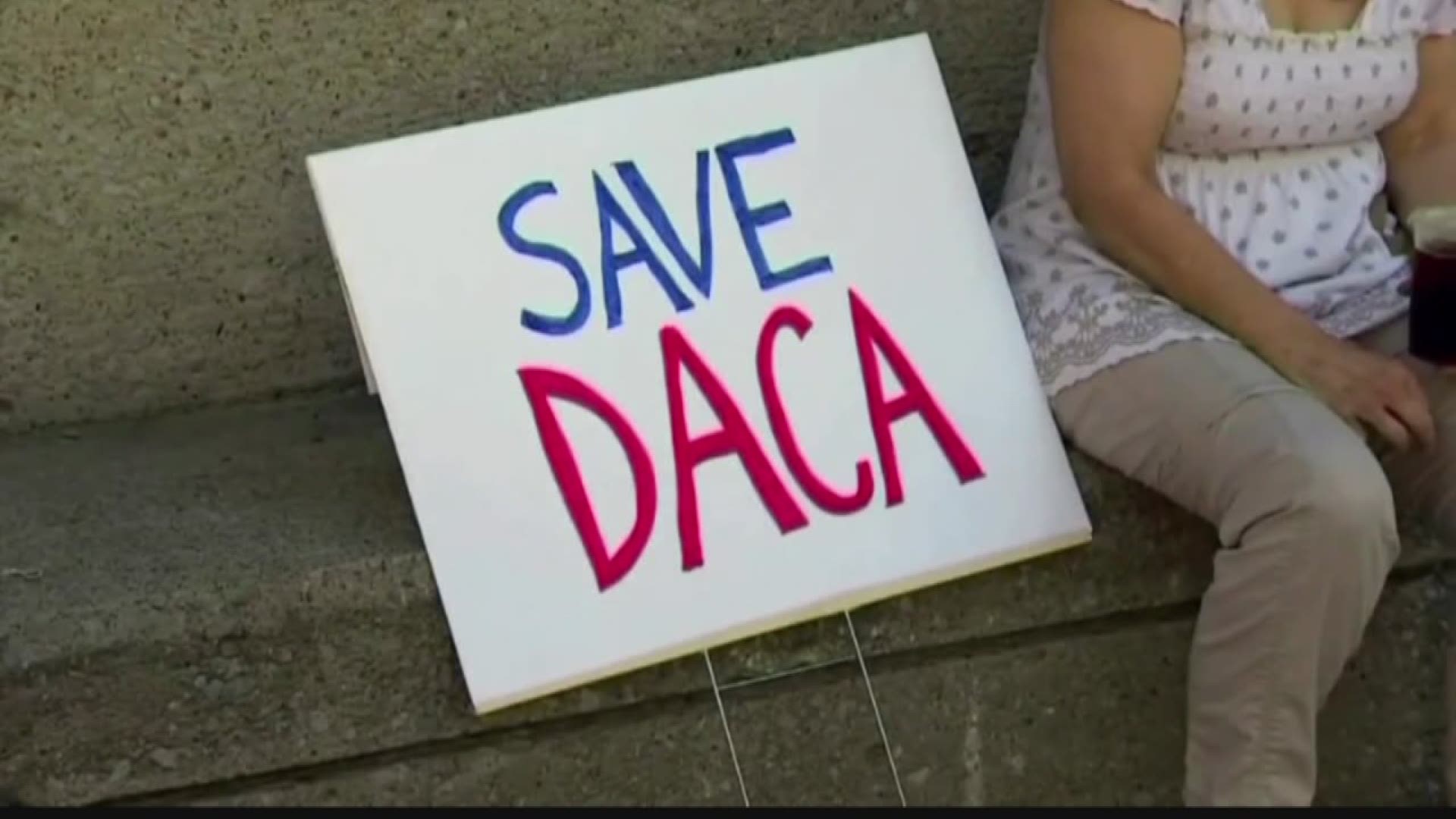 Today's reversal of Obama's Deferred Action for Childhood Arrivals program is just one of many actions this year by President Donald Trump to erase President Barack Obama's legacy.

Not all executive orders signed by Trump are aimed at reversing Obama’s directives; conversely, not all reversals of Obama-era directives have been through executive order. Legislation and action by Trump administration heads are responsible for many changes being made.

That said, Trump has been energetic in his use of executive order compared to previous presidents. Obama issued 277 executive orders in his eight years in office, an average of 35 per year, whereas Trump had signed 42 in his first 200 days, with more following, according to Business Insider.

Following are some examples of Obama-era policies reversed by Trump. A more comprehensive list of various Obama era directives can be found on the Washington Post website.