California law enforcement officials announced 518 arrests were made statewide in the last week of January. 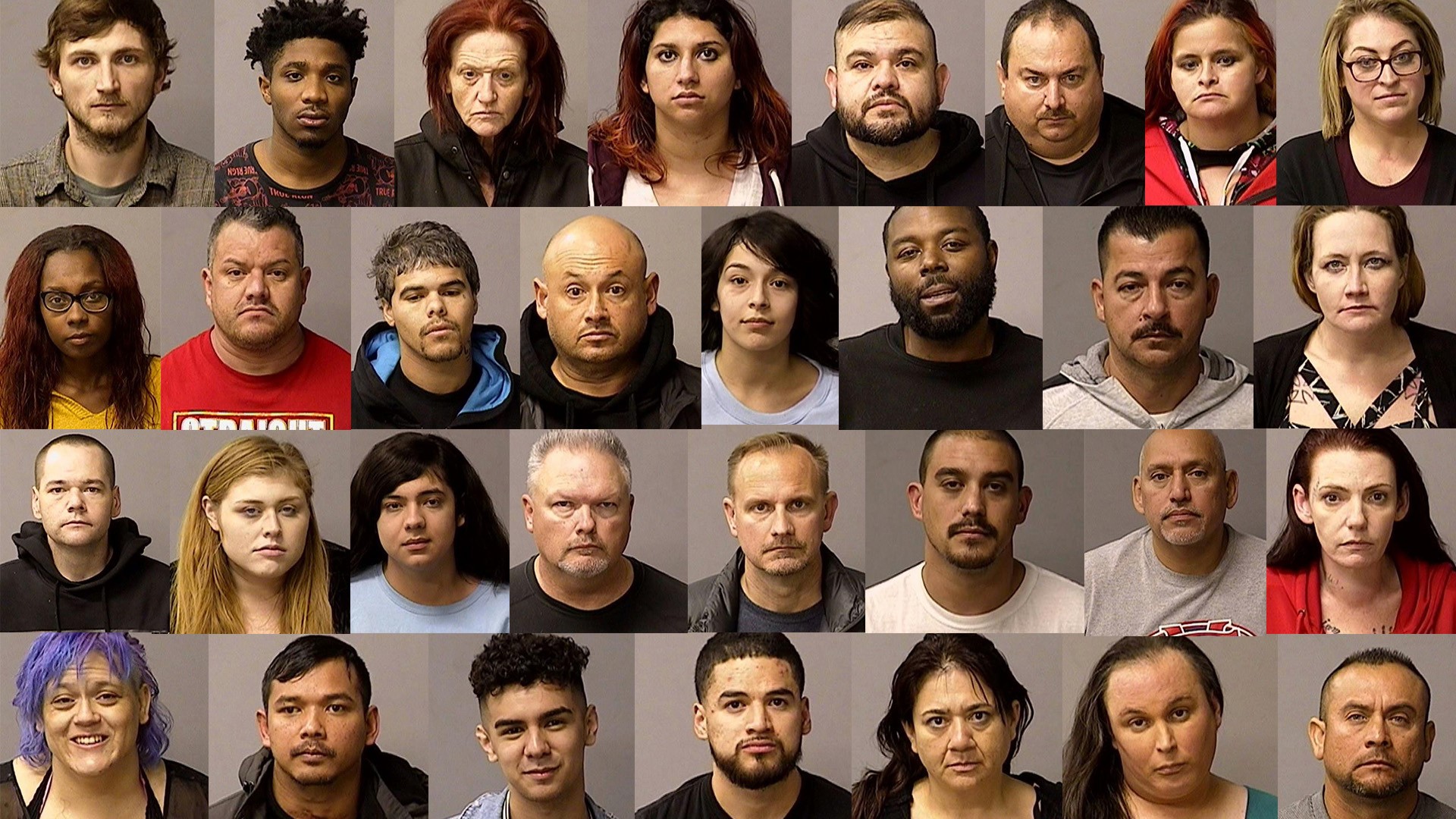 Thirty-one people were arrested in Stanislaus County in the sting dubbed "Operation Reclaim and Rebuild," coinciding with Human Trafficking Awareness month. Law enforcement officials announced 518 arrests were made statewide in the last week of January.

The coalition of agencies said 76 adults and 11 children were rescued in the statewide sting.

Several suspects face charges of pimping and recruiting for prostitution, as well as other weapons and drug charges.

Law enforcement officials said the victims rescued are receiving care from a local women's shelter as they undergo questioning from police.

Enaya Rosas, the human trafficking lead for Haven Women's Center in Stanislaus County where some of the victims will receive help, told ABC10 in a phone interview that the organization worked with law enforcement to ensure that victims would have crisis intervention.

Rosas said her organization will be helping place survivors into transitional homes in confidential locations.

"These girls were being forced and manipulated to stay in the 'trafficking' life," Rosas explained. "It takes four days to build a trauma bond, and two years to break it. It's like Stockholm syndrome."

Kevin John contributed to this reporting.