All four people were under the age of 20, the San Joaquin County medical examiner said Monday. 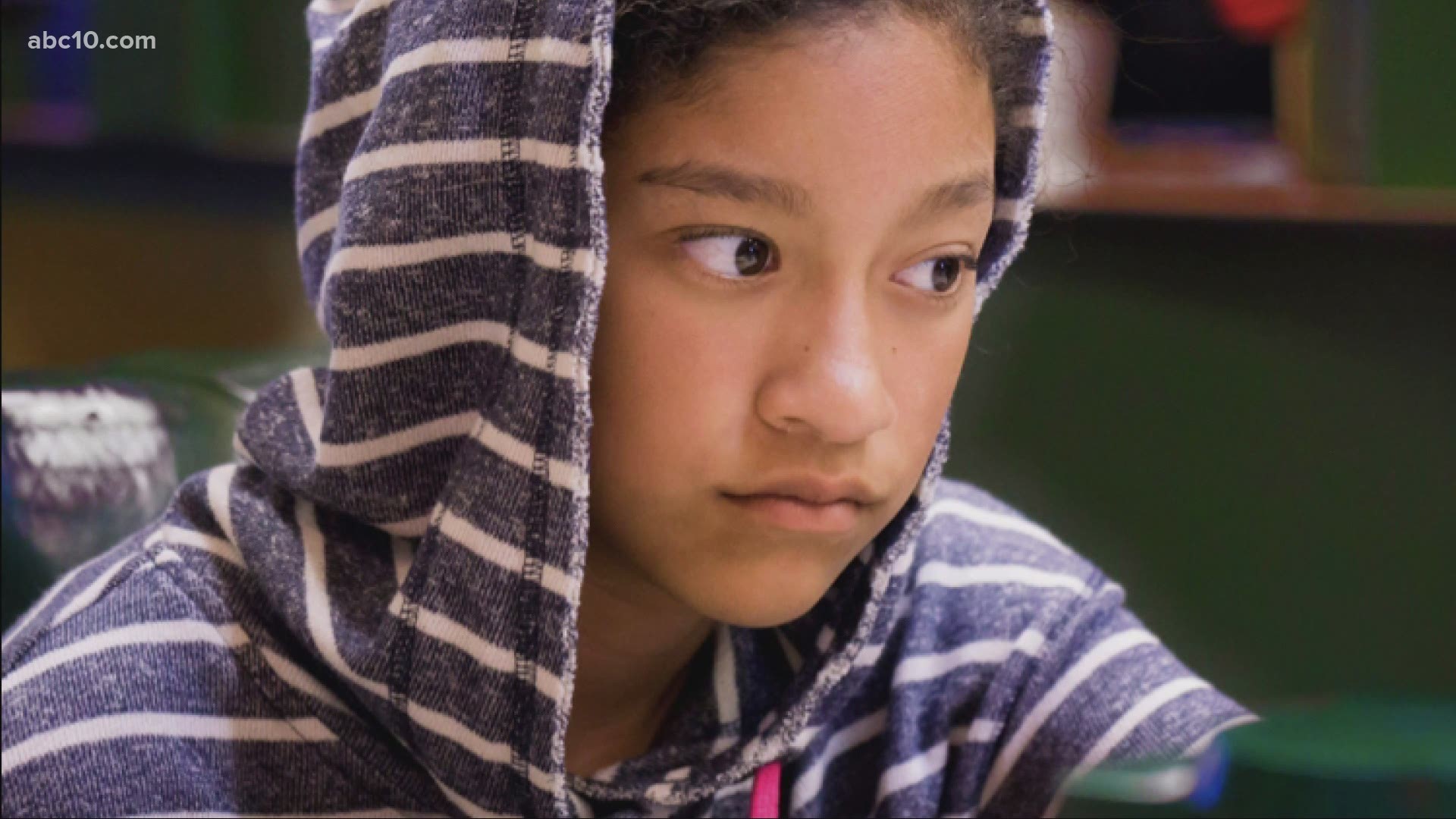 The San Joaquin County medical examiner released all four names of those killed in last week's crash on Monday, Sept. 21. Their names are:

On Saturday, officials with the Patterson Unified School District confirmed that two victims of the crash were Patterson High School students.

Seniors Kaya Durazo and Ayana Guardado were killed in the crash near Tracy Blvd, the district said.

"She was a quiet girl who hugged people as a default greeting," said Rolando Roblero, remembering his niece Ayana Guardado.

Patterson High School will offer grief counseling for students beginning at 8 a.m. on Monday online. The district says students can log in anytime between 8 a.m. and 3 p.m.

The California Highway Patrol responded to a fatal crash in Tracy on Friday night.

The crash happened around 7 p.m. near the on-ramp to westbound 205, according to CHP. An officer on southbound I-5 in the Lathrop area saw a vehicle making moving violations, CHP said. The officer tried to pull the vehicle over, but the driver sped off. The officer lost sight of the car and stopped the pursuit after a few miles.

The vehicle exited Tracy Boulevard, drove across Tracy Boulevard at a high speed and went back up the on-ramp to westbound 205, according to CHP. The driver seemed to have lost control of the car and collided with a tree on the on-ramp, CHP said. The collision happened five minutes or so after the officer lost sight of the car.

There were two men and two women in the car, according to CHP. Officers tried to use life saving measures on at least some of the passengers, CHP said. All four people died on the scene. CHP has not identified the passengers who died in the crash.

Stockton Mayor Michael Tubbs said in a Facebook post that he knew one of the victims, Treyvon Breckenridge.

Trey was a leader, an entrepreneur, and a light. It was a joy to watch him grow through high school and I am deeply...

"Trey was a leader, an entrepreneur, and a light. It was a joy to watch him grow through high school and I am deeply saddened and upset that his life was cut far too short.  He had so much to give!  Prayers for his family and for us all for the loss. RIP," said Tubbs' post.

CHP has issued 2,493 speeding citations since March 19, when the state stay-at-home order went into effect.