5 things to know about rent control

If rent control were to be allowed in Sacramento, the results may be destructive to majority of those it aims to help. 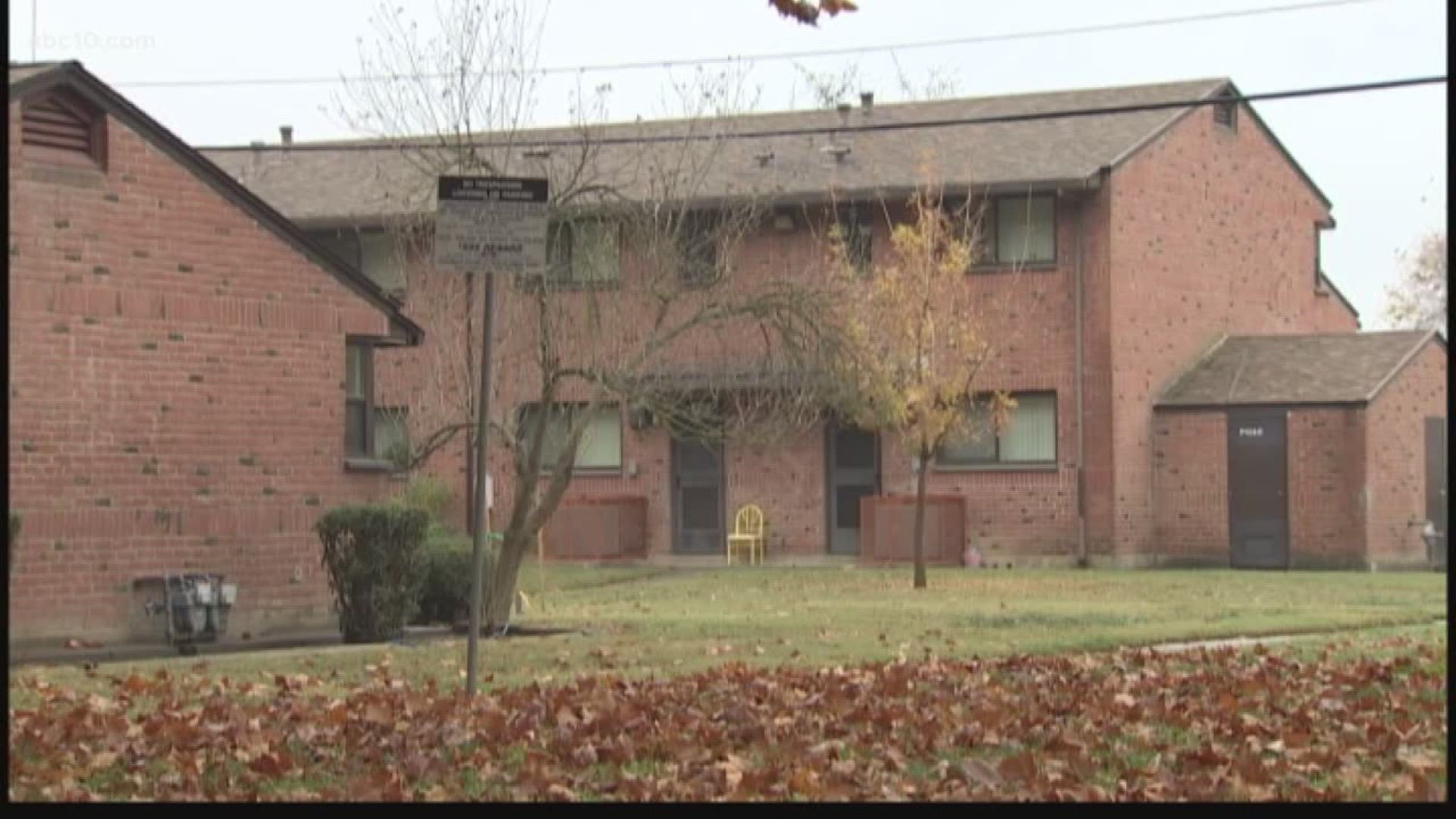 Similar to California as a whole, Sacramento is suffering from a housing supply shortage. Sacramento is seeing a high demand for rentals as more people continue to choose the city as their new home. Unfortunately, the region simply cannot complete enough units fast enough to relieve renters. In fact, Sacramento would need to build five times faster to keep up with the current demand.

Sacramento's rent prices correlate directly with the issue of supply and demand. The average price of rent in the Capitol City reached nearly $1,300 last month, which is a 7.2 percent increase from the same time last year, according to Rent Cafe, a Yardi Matrix blog.

It's common to hear the blame for rent hikes placed on the recent flood of Bay Area transplants, but your new neighbors are not the culprit. Real estate analysts have again and again pointed out, the issue in Sacramento is the lack of new rental units and the slow completion rates.

Rent is high because there is high demand for housing.

The City is looking into different solutions to the rent crisis in Sacramento and one of the topics frequently discussed is rent control.

However, if rent control were to be allowed in Sacramento, the results may be destructive to majority of those it aims to help.

Here are 5 things to know about rent control:

1. In a nutshell, rent control is the government regulation of the price of rent. It forces landlords to put a cap on how much rent can be charged, regardless of the market rate. The idea is to protect lower and middle income households from getting priced out of cities. Proponents of rent control argue the regulations preserve diversity and keep communities from becoming only affordable to higher incomes.

2. California's rent control law, the 1995 Costa-Hawkins Act, prohibits local governments from imposing rent control on properties built after 1995. It also kept cities that already had rent control from applying it to new properties. The law is meant to protect a landlord's right to raise the rent price and compete at market rate.

A bill to repeal the act was rejected earlier this month.

However, Gov. Brown signed into law last year, a package of affordable housing bills, including one allowing cities and counties to mandate a portion of units in market-rate housing be set aside for low and middle income households.

3. There are just over a dozen California cities which have adopted rent control, including San Francisco, Berkeley, Oakland, San Jose, Beverly Hills and Los Angeles. Every single rent controlled city in the state is either in the Bay Area or in the Los Angeles region-- two of the most expensive rental markets in the country.

4. Rent control halts supply. Tenants fortunate enough to score a rent controlled unit don't have many incentives to leave since the price is cheap and won't go up. They tend to stay in the units for long periods of time.

The limited turnover of rental units can actually harm the overall market. There's no doubt the tenants in rent controlled units are benefiting from the low price but in the meantime, the lack of turnover movement can raise the prices on rentals in the rest of the market. Landlords and property owners usually don't add to or renovate rent controlled units because of the low profit margin. The low profitability directs investors to other rental markets and construction on new properties slows, according to the National Multifamily Housing Council (NMHC).

As Sacramento is experiencing, the perfect formula for high rent prices is an issue with supply and demand. While all of California is experiencing a housing crisis, it is the most expensive markets that opt for rent control. Unfortunately, this could cause higher rents in already pricey markets.

5. Rent control units do not always go to the people who need it the most. Once a tenant gets into a rent controlled unit, those that do move out tend to pass the unit down to other relatives or friends, limiting the opportunity for others. It doesn't necessarily mean the next tenant will be in financial need. This not only eliminates the point of affordable housing for those who need it, but also forces low and middle income to have to find market rate housing in expensive cities.

Economists will say, the real solution to affordable housing lies in solving building issues. The City of Sacramento is already working to issue building permits at a faster rate and Mayor Darrell Steinberg is attempting to tackle the affordability issue through proposed ideas such as building 1,000 tiny homes over the next two years.

Steinberg spoke to ABC10's Walt Gray about rent control and where it stands in the City. He discussed the Sacramento Community Stabilization and Fair Rent Charter Amendment.

In February, a notice was filed by housing advocates, including members of the SEIU 1000 union, with the city clerk's office to collect signatures for a November ballot measure. The City recommends the group have 36,000 signatures by May 15 to give enough time to make it to the November ballot.

The amendment would cap annual rent increases at five percent and also prohibit landlords from evicting tenants without at least one of nine specific conditions detailed in the amendment.

Under four of those specified conditions, the landlord would be required to provide relocation assistance of up to $7,000.

Landlords will still be able to evict tenants for not paying rent or if the unit was being used for illegal activities.

Steinberg told ABC10, he's currently figuring out a way to be "in the middle" of the issue where he creates legislation that would prevent rent gouging but also keep builders from seeking business outside of Sacramento.

Sacramento already faces a construction worker shortage in addition to the desperate need for a bigger housing inventory.