The Placer County Sheriff's Office is asking the public for help identifying the person of interest. 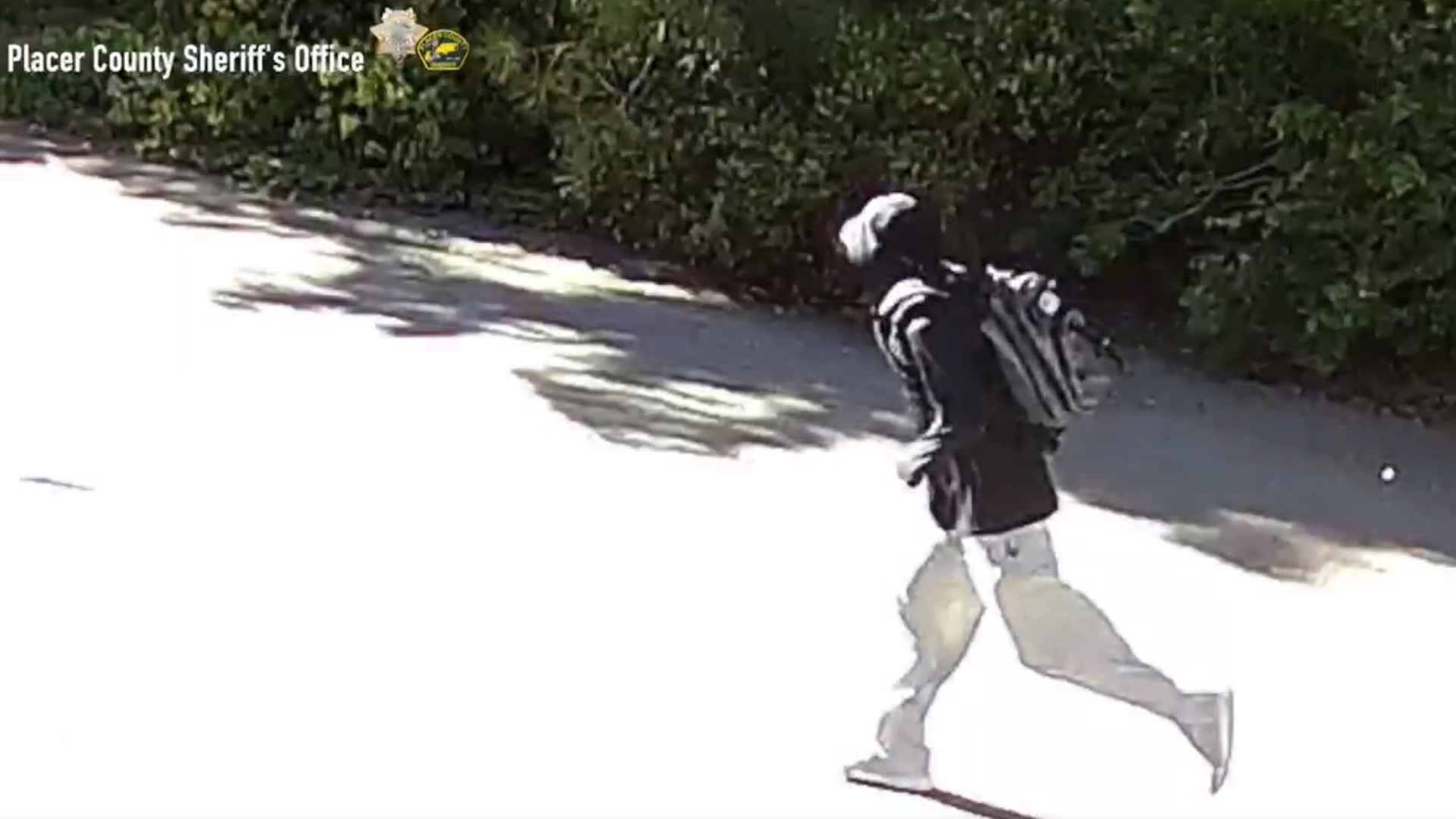 HOMEWOOD, Calif. — The Placer County Sheriff's Office is asking for the public's help identifying a person of interest in the shooting death of a 70-year-old man.

The sheriff's office responded to a call on around 10 p.m. Saturday, June 5, at a home in Homewood, which is in North Lake Tahoe. Lt. Nelson Resendes with the Placer County Sheriff's Office said a 911 call came into the call center, but nothing was heard on the other end.

Officers went to the home and found 70-year-old Robert Gary Spohr dead in his living room from a gunshot wound, the sheriff's office said in a Facebook post.

Lt. Resendes said there was another person in the home, but noted that the victim's family has asked for those details not to be shared at this time.

While there are no suspects in the homicide case, Lt. Resendes did say there was a person of interest. The sheriff's office released video and stills of a person with a backpack, black hoodie, light pants and a neck gaiter on Thursday. Lt. Resendes said the video shows the man entering Spohr's property roughly three hours before the 911 call.

“We’re considering whoever that is to be a person of interest, possibly a witness. We’re not sure if they’re familiar with the family or (if) they were there to conduct some sort of business or maintenance, but we would like to speak with them to find out what happened,” Lt. Resendes said.

Lt. Resendes said there's been no discovery of evidence or leads that would have them believe that there's a prime suspect at the moment. Deputies are still looking for answers.

He said that Homewood is a quiet area with mostly large-scale vacation homes and that homicide isn't a normal type of crime for the area to see.

“A crime of this caliber in that area really does stand out. It’s not the norm. It’s very unusual,” Lt. Resendes said.

While the crime is described as suspicious and unusual, Lt. Resendes did say that it appears to be an isolated incident and that no one else is in danger.

The Placer County Sheriff's Office is asking anyone with information on the death of Robert Gary Spohr or with any surveillance systems located along W. Lake Boulevard in Homewood to call the tip line at 530-889-7853.

When crews arrived they found the fire had spread to a mobile home, fully engulfing it.