A look at some California women who hold high offices

The contributions of women in the past and present pave the way for women of the future to take their place in public life. 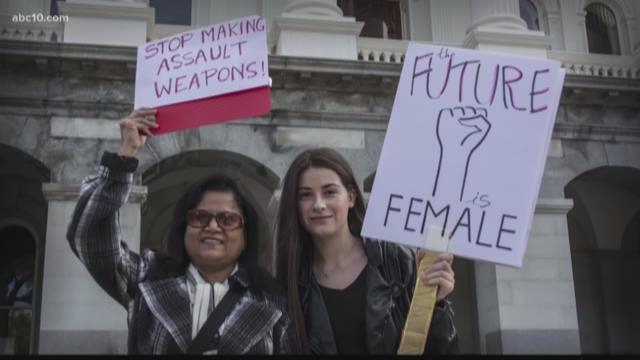 In working toward a more inclusive society, we remember the pioneers who paved the way for the women of today, as well as celebrate the success of the many women who continue to serve in civic life

Women in office today owe a debt of gratitude to the bold women who dared defy gender barriers to hold positions of power.

Sacramento’s first female mayor, Belle Cooledge, was appointed by her colleagues in 1948 after being elected as a council member in 1947. She served two more years on city council before being defeated in 1951.

Sacramento didn’t have an elected female mayor until 1983, when Anne Rudin began her term. Rudin, a councilmember from 1972-1982, served as mayor until 1993.

Rose Anne Vuich, who represented farming communities around Fresno, was elected the state’s first female senator in 1977, serving until 1993.

California’s first U.S. Senator, Dianne Feinstein, was elected in 1991 and is still in office.

Currently in Sacramento and California, women hold many elected offices and judicial positions.

Here are some of them: