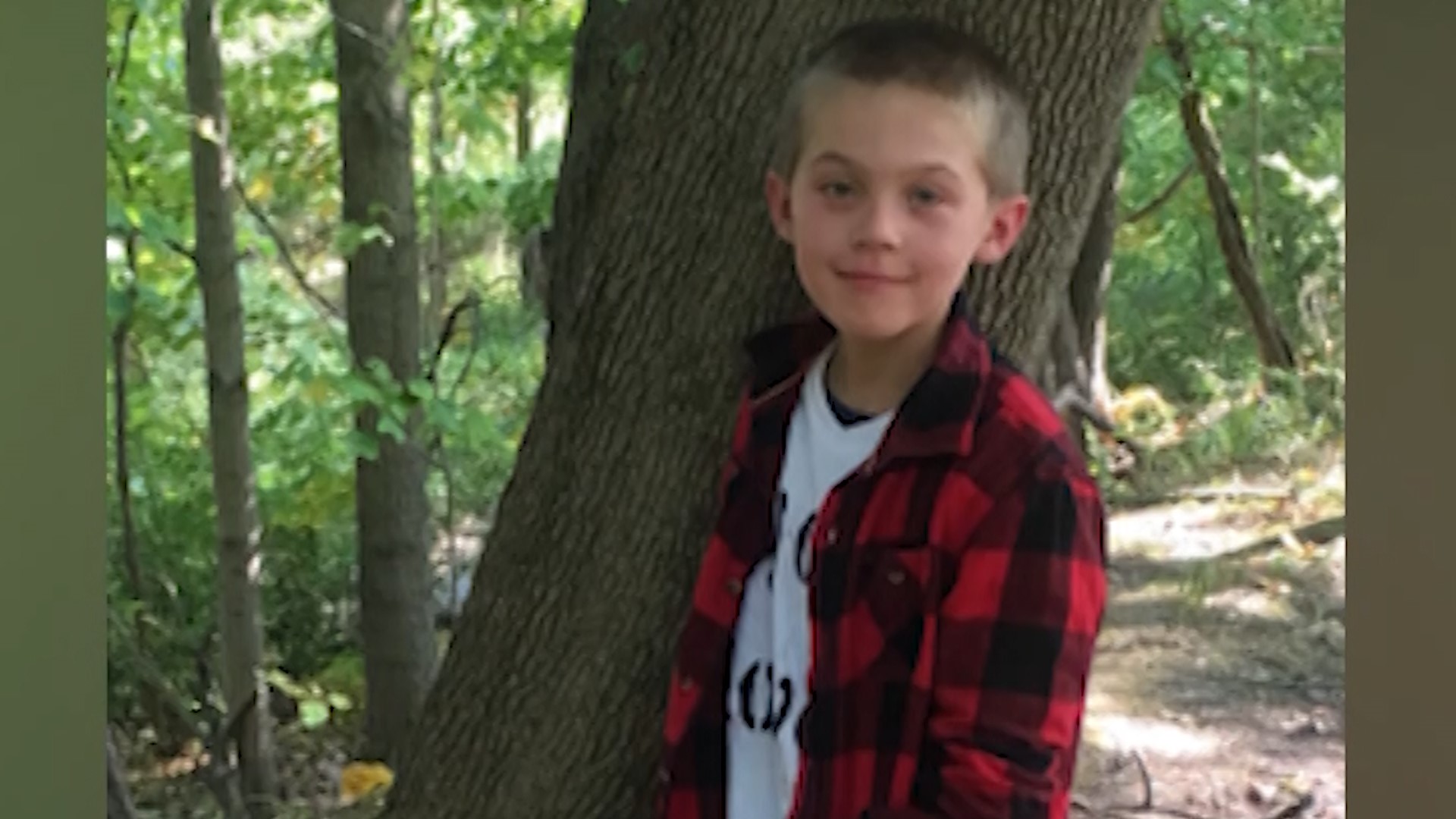 PLACERVILLE, Calif. — Ask almost anyone living in Placerville and they’ll tell you, their community is normally peaceful. But the city has been in the headlines this week because of the tragic death of 11-year-old Roman Anthony Lopez.

Lopez was found on Saturday, the same evening he was reported missing. Placerville Police officials said his death was suspicious but later confirmed there was no public safety threat.

Placerville Police Department did not provide ABC10 with an update on the investigation.

On Sunday, investigators were at a home on Coloma Street where Lopez and his family were said to have lived. Kira Sutkay, who lives in Michigan, told ABC10 in a phone interview Tuesday that three of her children lived in the house with Lopez and the family.

Sutkay said her kids were in the care of Lopez’s mother, and that the family moved from Michigan to California. Sutkay said she remembers Lopez was a quiet kid who took a liking to her daughters.

"He was innocent. He was sweet. He was such a good boy," Sutkay said. "He was quiet — very quiet. He loved my girls, my two girls."

Sutkay said she knows very little about what happened to Roman. Now, she said she is trying to get her kids back to live in Michigan with her. Sutkay said her three kids and four others who lived in the home are now in the custody of El Dorado County Child Protective Services.

El Dorado CPS would not confirm Tuesday that seven children living in the home are in the department’s custody, citing privacy laws.

"There is currently a law enforcement investigation into [Lopez’s] death, and CPS intends to fully cooperate in that investigation if needed," El Dorado CPS said in a statement to ABC10. "El Dorado County CPS did not have any investigations or referrals about Roman at any time leading up to his death. Due to privacy laws, CPS will have no further comment on this matter at this time."

Still, Sutkay, like several others in Placerville, said she wants answers.