The Catholic church's compensation fund announced as a bill to eliminate the statute of limitation on childhood sexual abuse cases advances in the Assembly. 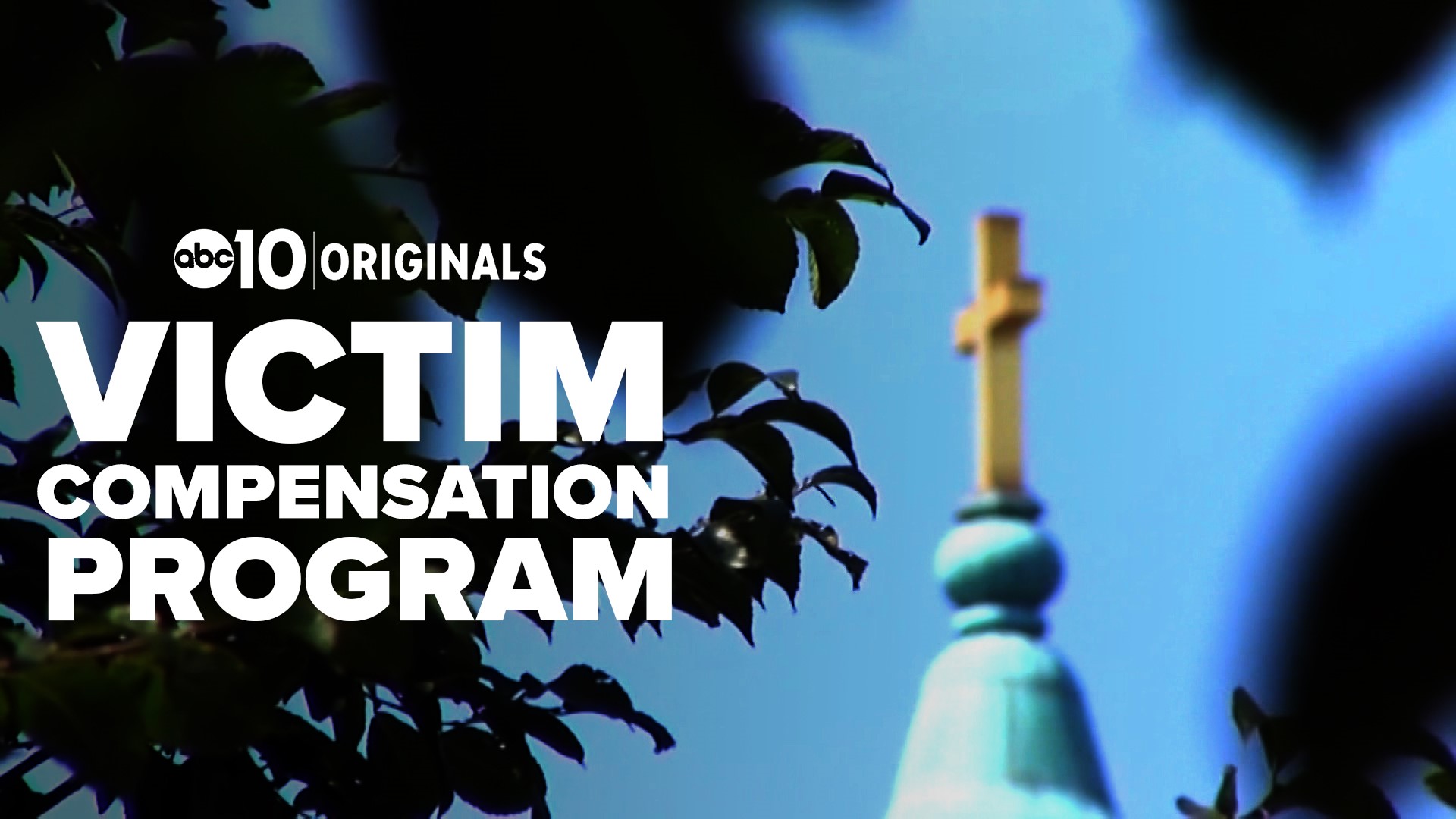 In California, victims of childhood sexual abuse have until they are 26 years old to file lawsuit damages, a statute of limitations that Assemblywoman Lorena González hopes to extend until those victims are 40 years old.

Introduced by González, AB 218 seeks to significantly extend the statute of limitations for victims of childhood sexual abuse.

The bill is exactly the same as the one González (D-San Diego) introduced last year, which passed, but was killed when vetoed by Gov. Jerry Brown. In 2013 Brown also vetoed a Senate bill that sought to eliminate the statute of limitation altogether.

With a new Governor in the state, supporters of AB 218 are hopeful that it will pass and be signed into law by Gov. Gavin Newsom.

The timing of the bill’s passing could coincide with the recent announcement by the Sacramento Catholic Diocese that it will participate in the creation of an Independent Victim Compensation Program for survivors of sexual abuse by clergy.

The fund will be administered by the Washington D.C. based Feinberg Law Firm, which has handled similar programs in New York, Pennsylvania, and Colorado.

In the announcement, the Diocese of Sacramento stated “through their efforts, more than 1,200 victims/survivors have received compensation in New York alone.”

The Sacramento diocese released the names of 46 clergymen credibly accused of abusing 130 victims, but Joe George, the leading attorney in Sacramento representing victims of clergy abuse said about the list, “I think games were played with numbers of victims.”

He added that the Church made it seem like the “overwhelming majority of the number of victims were as a result of three or four Mexican-American and Hispanic perpetrators.”

The remaining clergy appear to have had between one and two victims, which George said “is incomprehensible to me and defies scientific evidence, psychiatric evidence, and psychological evidence that sexual deviants who are predators would be in a position with access to children for 30 years and only abuse one or two or three kids, when we know they are serial recidivists so the numbers are far, far, far greater.”

Mike Reck, an attorney who has represented victims that participated in similar programs in other states, said that although the program might be a good fit for some victims, “it’s a very calculated and very shrewd act on behalf of church officials to their benefit.”

In a New York agreement for a similar fund ABC10 obtained, claimants who receive the funds agree to release “the Archdiocese of New York and all of its current or former bishops, priests or deacons, its parishes, schools and institutions, religious corporations,” etc.. from all future claims against it.

Reck said the funds received through these kinds of settlements are “traditionally much lower than what survivors would be receiving through a court lawsuit.”

The bigger problem victim advocates see with these settlements is the lack of transparency and accountability that comes with them.

David Clohessy, former national director of the Survivors Network of those Abused by Priests (SNAP) warned that these types of funds, “change the entire focus away from who committed the abuse, who concealed abuse onto how are we going to divvy up some money.”

Reck said, “there is no transparency and no accountability that comes from this because it's not subject to the same disclosures and the same oversight that court proceedings are.”

He added, “there is no transparency as in who the claims were filed against, what they settled for or how the church failed those survivors back when they were children.”

He recommends victims to explore the program’s options and discuss with an attorney whether or not the fund is appropriate for them.

Continue the conversation with Lilia on Facebook. Have you been abused by a member of the clergy? We want to hear your story.

WATCH ALSO: Is the Diocese of Sacramento doing enough to atone for their actions?