Was it a cover-up or did the church deliberately ignore sexual abuse? Bishop Jaime Soto answers this question and more in an exclusive interview. 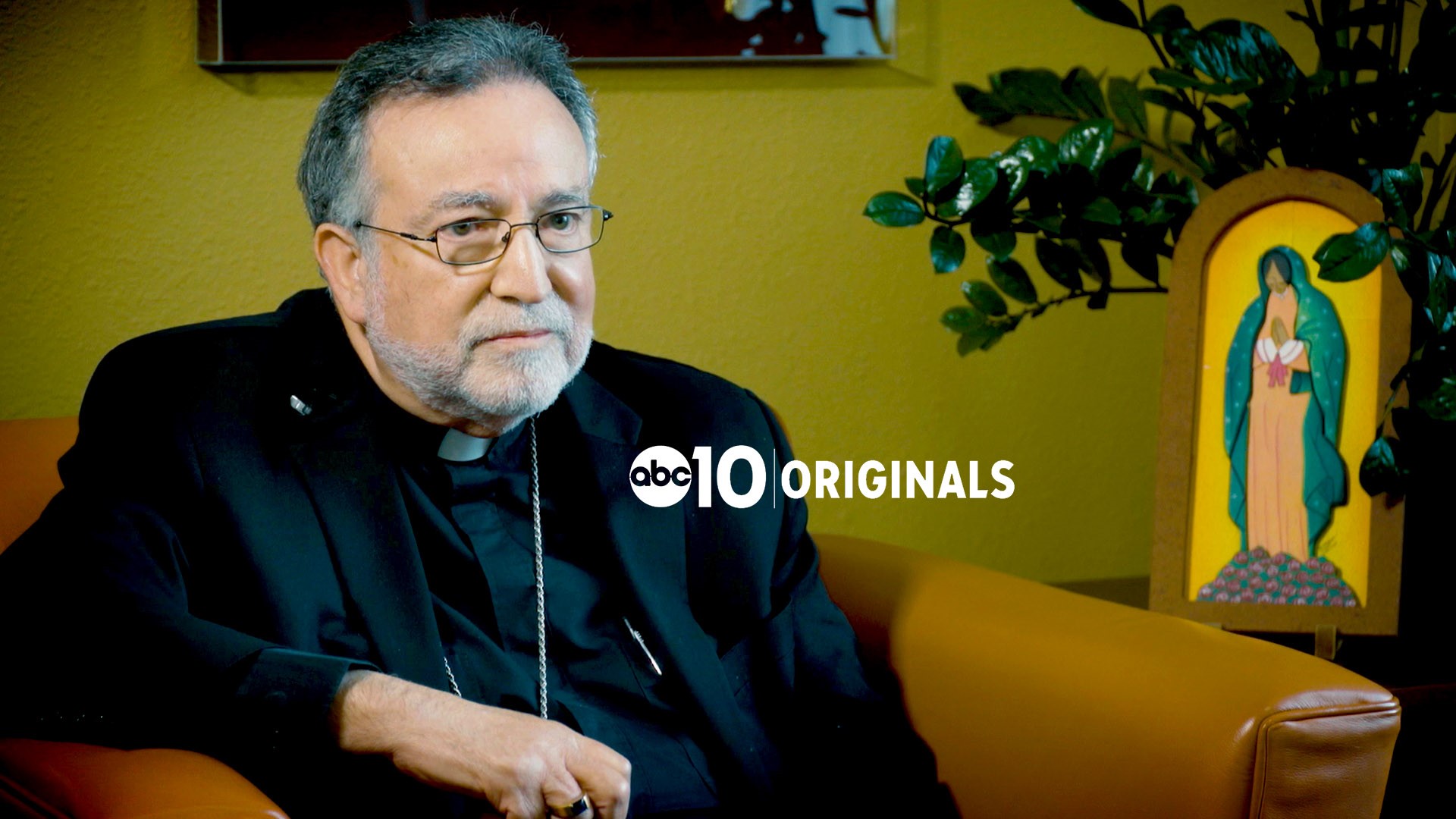 SACRAMENTO, Calif — Bishop Jaime Soto is speaking with ABC10 in his first sit down interview since revealing the names of 44 priests and two deacons credibly accused of sexually abusing children and young adults over the past 70 years.

The Sacramento diocese says they know of 130 survivors. Was it a cover-up or did the church turn a blind eye? We put that question and more to Bishop Soto in an exclusive interview.

Bishop Soto: "I believe there are no excuses for what was done in the past. What I've decided to do is to do what's responsible for today."

Chris Thomas: "Oh come on Bishop. Some people will say this is the deal with the church. Seven decades. How did that happen? Was it a cover-up or was it people turning a blind eye?"

Bishop Soto: "I think there was at the time a lack of understanding of the harm that was inflicted by child abuse."

Chris Thomas: "So you're saying they knew that there was child abuse, but they didn't realize that it was harmful?"

Bishop Soto: "I think in some cases they didn't know the extent of the harm that was being inflicted by some of those priests, and in some cases probably they chose to ignore it."

Chris Thomas: "Which is unacceptable."

That's why Soto said he joined church leaders from across the country in voting to roll out a new national sex-abuse hotline. People will be able to call or email with allegations of abuse within the church. The idea is simple.

Bishop Soto: "For them to be able to go over us and to report any abuse or cover-up to an independent third party."

Chris Thomas: "You agree they are not just sins, they are crimes?"

Bishop Soto: "Yes. There were crimes that were committed against children that should not have happened and that are gut-wrenching, heartbreaking, and sickening. I felt obligated to lay it out for what it is, and we warned people about how ugly many of these cases were in the past."

Chris Thomas: "What do you say to victims?"

Bishop Soto: "That a great harm and evil has been done to them, and there's nothing that I can do to undo the past. But I want to assure them of my commitment to make sure that the future is different."

Chris Thomas: "Where do victims get justice?"

Bishop Soto: "Well, I think that the courts provide one avenue. Myself and other bishops have also tried to provide this other avenue that doesn't have any particular statute of limitations."

RELATED: Money and transparency: Are the Diocese of Sacramento's efforts of atonement actually working?

He's talking about a victim's compensation fund that will be managed by Ken Feinberg. He's an attorney often called "the compensation czar" because he handled claims for victims of 9/11 and other victims of clergy abuse.

Bishop Soto: "There is no way that we are going to be able to fully compensate them for the harm that has been done, but we want to be able to make some effort to acknowledge the pain that has been done and to provide some assistance to them. This has been very difficult for people to read, but also I acknowledge that there are probably victims out there who never came forward and for whatever reason never told their story."

Chris Thomas: "And so you're saying that there are probably other names that are not on that list?"

Bishop Soto: "There are other victims, and there could be other names. I won't rule that out."

Chris Thomas: "And so the list can be amended?

RELATED: Man says he was abused by Diocese of Sacramento priest when he was 10 years old

Some members of the clergy faced multiple allegations, but the list fails to mention their last known whereabouts.

Bishop Soto: "Many of the priests have died. Some of them have already gone to jail. If somebody is out of ministry and their whereabouts? I haven't given that some thought. So I don't know.

Chris Thomas: "It's something you would consider?"

Bishop Soto: "It's something I would consider. I and my brother priests and coworkers are making every effort to ensure that all our churches and schools and all Catholic institutions are sanctuaries where all children and young people and their families can be safe."

That new National hotline to report abuse allegations is still in the works. The church says it should be ready to go within a year. 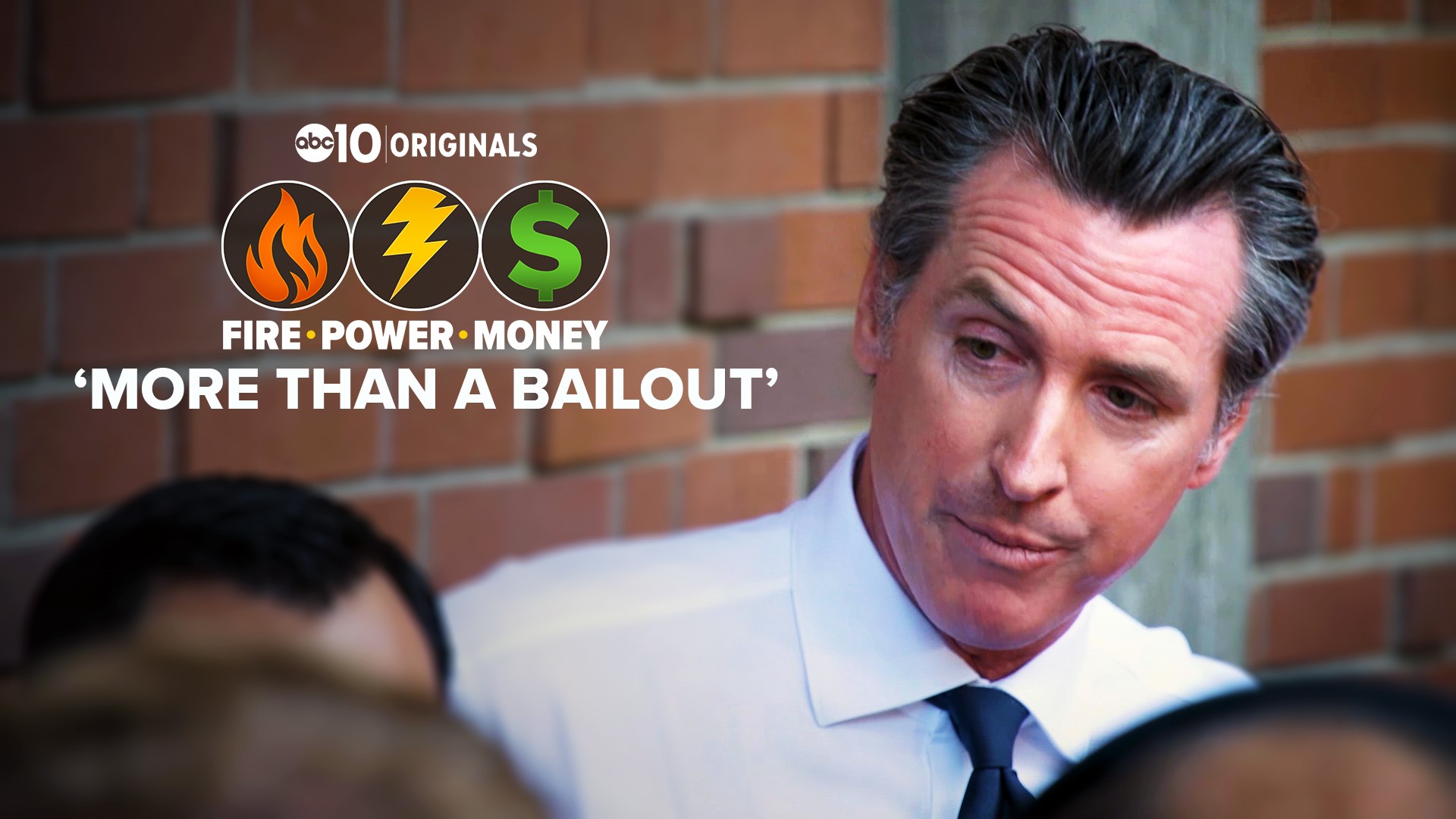