It has a circulation of 2,300, no website, and the new owner will have to be the writer, editor, delivery boy and more. But he says it'll be worth it. 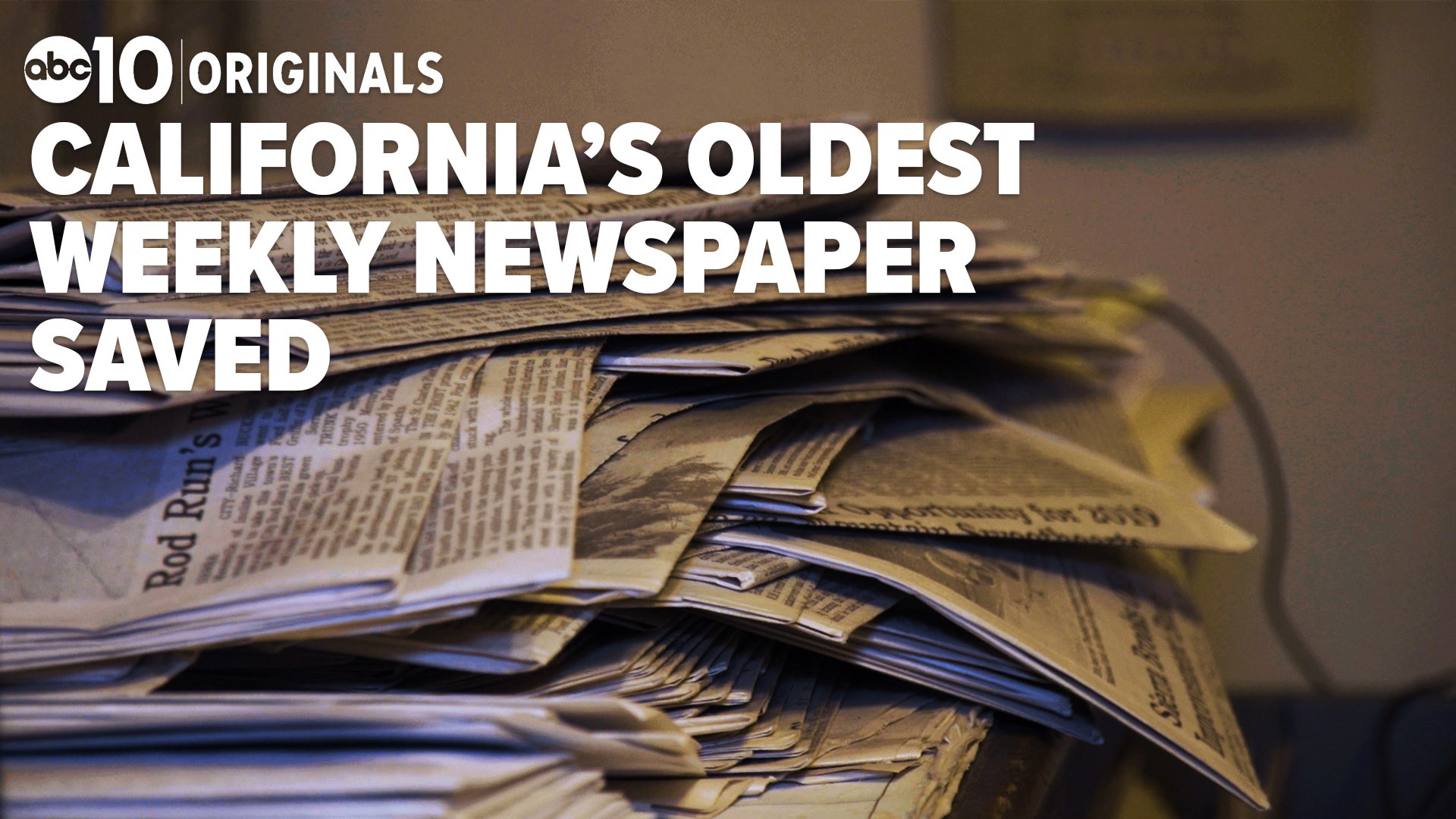 DOWNIEVILLE, Calif. — Deep within the Feather River Canyon, hidden in California's least populated county and 20 miles from the nearest reliable cell phone signal, is a smoke-filled newsroom in the mountain town of Downieville.

It's home to a small but well-informed community, and that's because Downieville is also home to California's oldest weekly newspaper, the Mountain Messenger.

Since 1853, the paper has fostered a wide variety of writers including author Mark Twain. Back then, Twain and other reporters only had to write for the paper, but for the past 29 years, Don Russell has been the editor, paper delivery boy, the sales department, the archivist and the office manager.

"Sacramento gets the easy stories — murders." Russell said, "and they are really simple to write. We don't get the easy stuff."

It's safe to say the Mountain Messenger works on a shoestring budget — and nicotine. Paul Bianco is the paper's only employee and his paycheck probably wouldn't sit well with the Surgeon General.

"He pays me one cigarette," Bianco said. "I asked for a raise and he told me I could be replaced."

"They take awfully good care of me," Russell said, laughing.

With a circulation of just 2,300 papers and no website, the Mountain Messenger makes most of its money off publishing legal notices, which leaves lots of page space for Russell to write about the local supervisors.

Russell is known for writing eye catching headlines. Many of his readers had to take a second glance at his headline for the January 9th edition of the paper, which read: "Pigeon Found: The Messenger to Continue."

Credit: KXTV
The January 9, 2020 edition of the Mountain Messenger announces its sale.

"We are the news. The paper is changing hands," Russell said. After nearly 30 years of pounding the pavement, Russell is passing the torch to Carl Butz, a local retiree and regular writer for the Messenger.

"I am in a position where I don't need the work. I don't need to get paid. I am not in this for the money," said Butz, who kind of came in at the 11th hour. Butz canceled an around-the-world vacation to buy the paper and keep it going. "It’s just wrong to see our local papers destroyed," Butz said.

Butz plans to make a few changes to the paper. Adding more pages and turning it into a non-profit are just a few ideas, but building a website for the paper is not in the plan.

"No, I made a conscious decision not to do that," Butz said.

The Mountain Messenger is a local newspaper, and with Butz taking over, it will continue to be a local paper.