Questionable interrogation tactics, stories changing, and an investigator motivating a confession by saying they knew what happened that night. 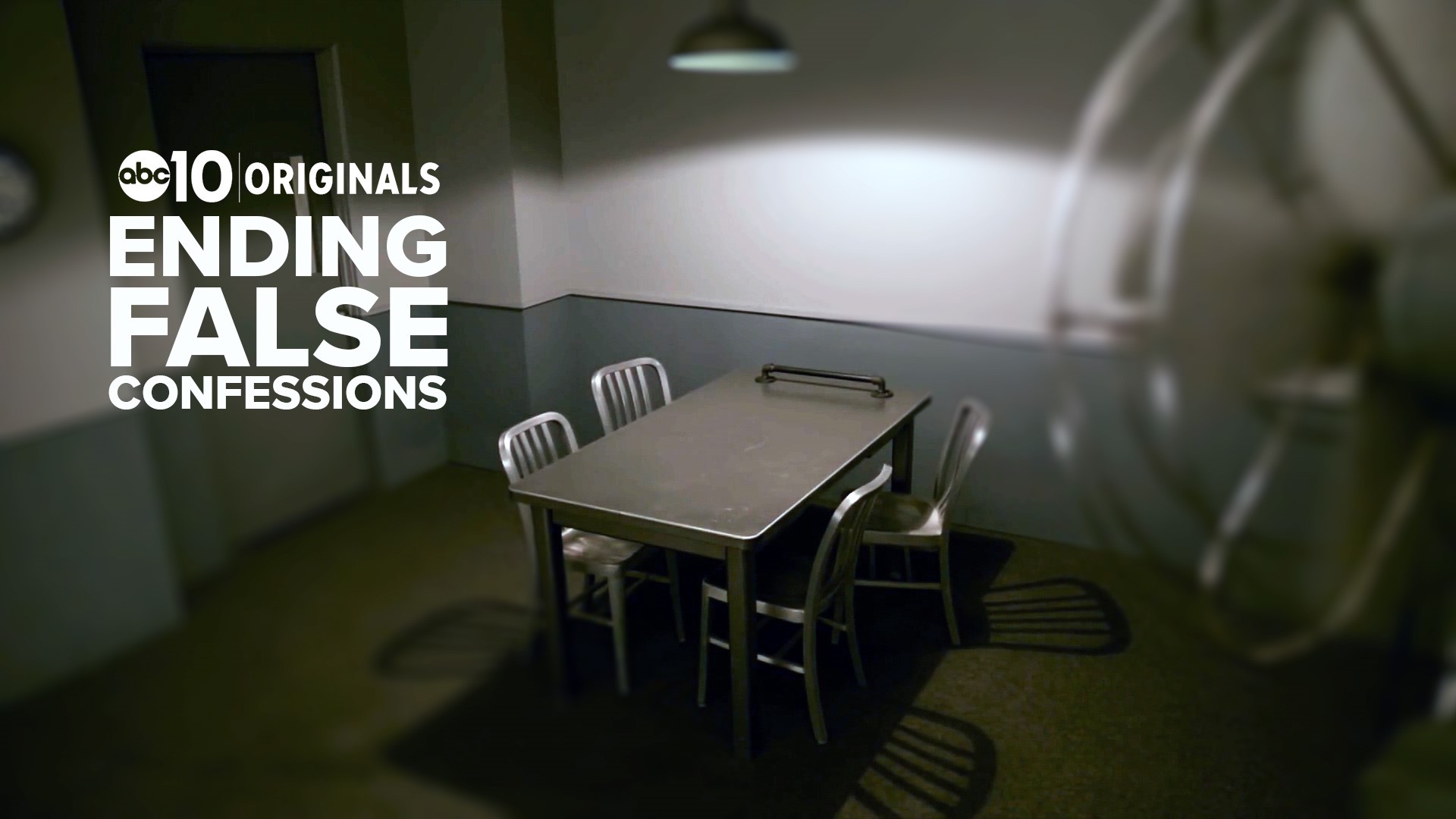 Darwin Crabtree of Magalia served time in prison for crimes he said never happened. In 1991, he was convicted of several charges of "continuous sexual abuse" and "lewd act upon a child" of his own children who were seven and 12 years old at the time.

According to a lawsuit, his children were getting counseling with a Butte County unlicensed therapist intern for family counseling after Crabtree’s divorce from his first wife. According to the civil complaint, that unlicensed therapist intern and an investigator wanted to turn Crabtree’s children against him by getting his children to say they were sexually abused under the pressure of repeated questioning.

Crabtree fought for his innocence even after he was convicted and sent to prison for close to nine years.

In 2008, his kids who are now adults reunited with Crabtree and recanted what they said as children in a letter. They stated they listened to the taped interviews the D.A. investigator had with them and they were appalled by the unprofessionalism of questioning. Court documents described the interviews where the D.A. investigator used tactics to ensure Darwin’s conviction by getting the children to make false accusations against their father.

However, by 2008 Crabtree already served his time and his conviction couldn’t be dismissed. It wasn't until ten years later based on a new law that allowed convicted individuals no longer incarcerated or on parole to challenge their wrongful conviction based on new evidence.

In 2018, with the help of the Northern California Innocence Project, a Butte County superior court judge overturned Crabtree's conviction.

There have been other cases where false testimonies have led to wrongful convictions.

Ricky Davis was sent to prison for the 1985 murder of a woman named Jane Hylton. The Northern California Innocence Project reached out to El Dorado County District Attorney Vern Pierson to take a look at the case including the transcripts of interviews.

Pierson saw red flags while going through the interviews such as questionable interrogation tactics, stories changing, and the investigator motivating a confession by saying they knew what happened that night.

"I was bothered by it and by a result I agreed to their request to go back and retest it,” Pierson said. “The worst thing we can do is convict someone falsely and incarcerate them like Ricky Davis for all these years."

Pierson says the line of questioning similar to what happened to Davis is why he's dedicated to trying to change the way investigators do interrogations.

"In the 60s, 70s, 80s, 90s going to 9/11 there was this prevalent school of thought that the best way to interview subjects was to assert power over them and convince them you knew more information than you actually knew," Pierson said.

RELATED: Man wrongly imprisoned for 33 years to be released from San Diego prison after conviction is overturned

Pierson says his office is one of the first to follow a science-based method.

Other agencies that have implemented it include Los Angeles and New York Police Departments.

In March 2020, Pierson invited us to get an exclusive look at one of the sessions they held to train other Northern California agencies.

We spoke to the instructor, a former detective, from Europe. He asked us to not show his face to protect his identity.

"In reality what we should be in there doing is finding out as much information as possible because we only serve justice by getting the right people so when I go into an interview I am trying to understand what's happened and find out as much as possible,” the former detective said. “If a confession happens it happens but that's not my primary motive.”

RELATED: California man cleared after 40 years in prison gets $21M

He says the training widely used now is more based on experience and opinions without proof. A science-based method uses academic research, peer-reviewed science, and controlled experiments.

They also do field evaluations with law enforcement agencies after teaching the methods.

The pandemic has slowed down the training process with other agencies but they've been trying to do some of it remotely.