Is California ready for the next drought?

The last drought in California was so catastrophic, some of the hardest hit communities still haven’t recovered. 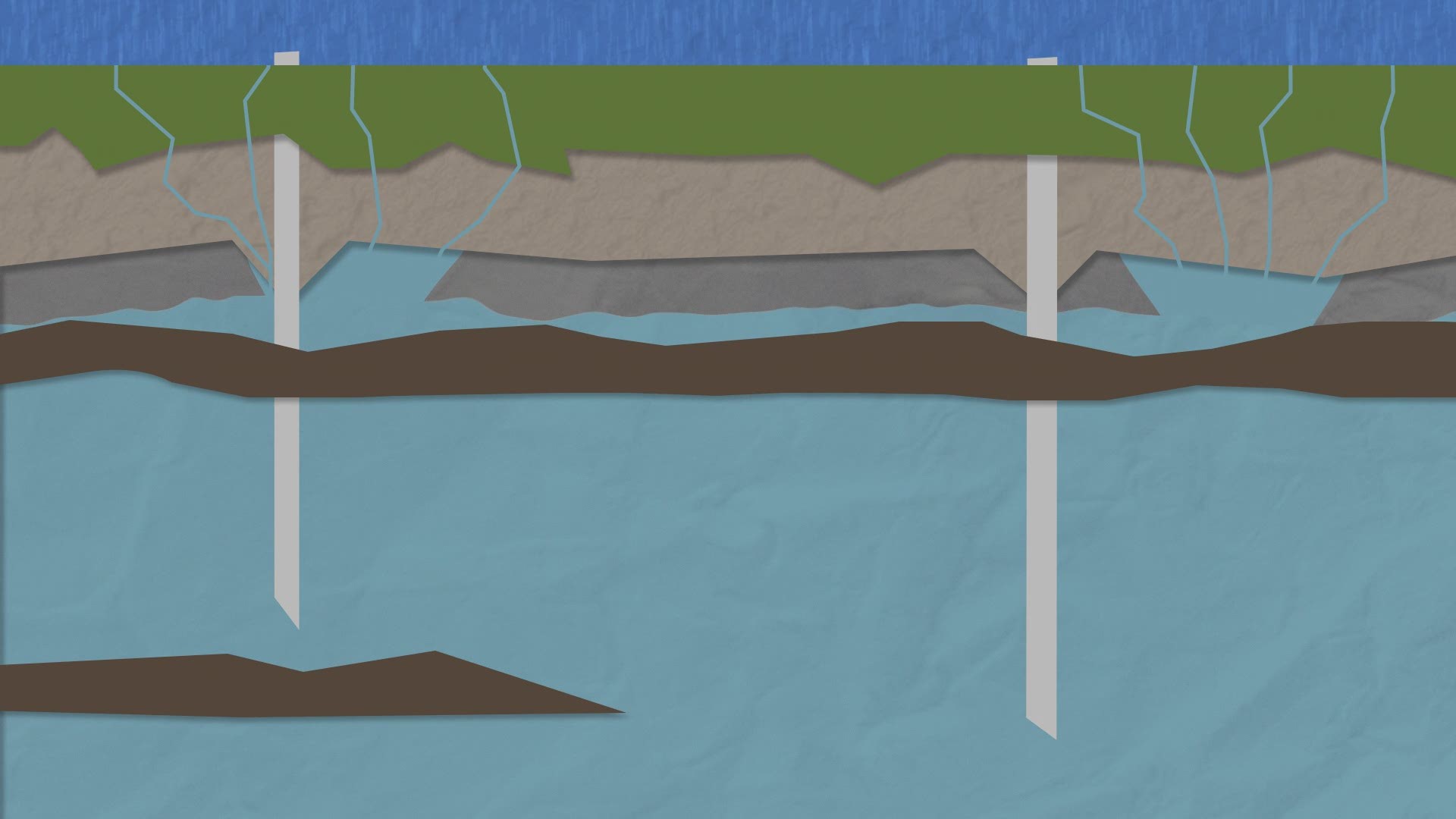 SACRAMENTO, Calif. — When winter weather turns dry, many of us start asking about the dreaded "d" word. So are we going to be in another drought?

The last drought in California from 2012 to 2016 was so catastrophic, some of the hardest hit communities still haven't recovered.

Ruben Perez lives in one of those areas — East Porterville, in California's Central Valley. His first indication he was running out of water during the drought was when dirt started coming out of the faucet. He says a lot of his neighbors had the same problem. Their wells went dry.

He says people were getting sick and even bathing kids in toilet water just to get clean. That was nearly five years ago.

If you drive around East Porterville today, you'd see a lot of dirt and abandoned homes. Recovery was too difficult and people just left. There simply wasn’t enough water.

READ MORE: Housing versus agriculture: The battle for California's land

Dr. Jeffrey Mount, University of California, Davis professor emeritus and member of the Public Policy Institute of California, refers to the old adage, "The longer it's been since the last drought, the closer we are to the next. We know it's going to happen. It’s just a matter of time. Does it begin next year?"

And is California ready as we move toward a drier, warmer world?

This is a question Dr. Mount, his colleagues at the PPIC and other state agencies are trying to answer. Especially since the top climate hazards, as we move toward 2050, largely involve water.

Even in the worlds sixth largest economy, our last drought showed we still don’t have the water issue figured out. If we did, people like Perez wouldn't have found themselves without water.

Dr. Mount reminds us about an important part of water in California. About 75% of the water falls north of Sacramento, yet 75% of usage is south of Sacramento. So we have to transport water great distances.

Credit: KXTV/ABC10
Since 75% percent of the water falls north of Sacramento and 75% of usage is south of Sacramento, we have to transport water great distances.

The delivery, or conveyance system, in California operates by storing water from mountain snow melt in reservoir lakes like Folsom, Shasta and Orovillle.

When water is needed, it's released into rivers and canals which take it downstream to different parts of the state. So one of the big questions is, do we build more reservoirs? 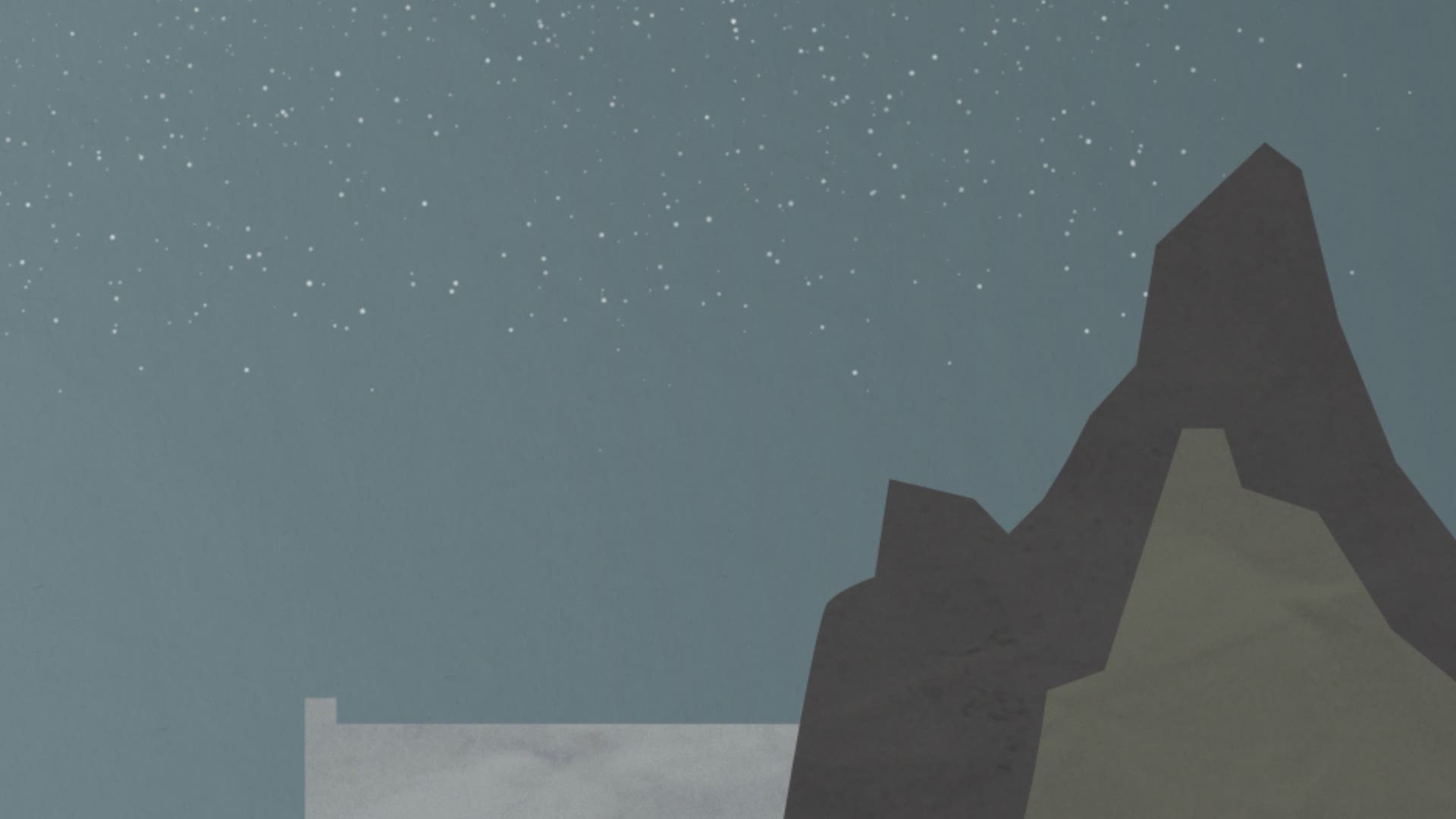 Dr. Mount says in a drier, warmer world we run into a big problem with likely more rain in the Sierra than snow. He says we’ve built storage in places that can easily capture water. Building more reservoirs does not make economic sense because we can’t fill them.

He adds, though, that this is not the case for groundwater.

This is water that percolates through the ground when we get big rain storms or from engineered storage ponds. It's stored there and then pumped to the surface when needed. But just like above ground reservoirs, there is a supply limit.

It's an issue Michelle Sneed, a leading hydrologist with the United States Geological Survey, sees as a growing concern.

She has spent years studying water levels below the ground and how they change throughout the year.

During the 2012-2016 drought, she was measuring water that was 630 feet below land surface. When water drops like that, the ground sinks.

Michelle has documented this throughout the years. Below is one photo showing where the surface level was in 1988, and then, by 2016, how low the ground had sunk.

It dropped over six feet.

Credit: USGS
This photo illustrates where the surface level was in 1988 and then by 2016 how low the ground had sunk. It dropped over six feet.

This is called subsidence. As Michelle describes it, imagine how a sponge gets thinner as it dries. This is essentially what happens when the earth's surface loses water — the ground compacts and sinks.

To limit sinking and protect this viable water supply, the legislature passed the Sustainable Groundwater Management Act (SGMA) in 2014. It requires government and water agencies to have a plan for less pumping and more recharge by 2042.

Many water agencies are working together to help districts and municipalities meet the groundwater management requirements to meet our overall water storage portfolio.

Jeanine Jones from the Department of Water Resources reminds us we get our water in a very short period of time, so it is critical for California to have a solid plan to maximize how "we use it, spread it and save it."

READ MORE: When Sacramento became 'Levee City' | Marking the 170-year anniversary of the flood that started it all

She says in addition to those best practices, long-range forecasting has to improve. Unfortunately, the state of the science isn’t there to support solid seasonal and sub-seasonal forecasting.

Jeanine says historically the federal resources haven’t been there to support advancements in this area of forecasting leading to a lack of advancement.

Bringing us back to the question, is California prepared for drought in this drier, warmer world?

Dr. Mount puts it into a grading scale. He gives an A to the urban areas. They are doing a good job overall in the use, distribution and saving. Agriculture gets a C+. They are working hard to make the best use of their water and even developing less water reliant crops.

Disadvantaged communities get a B-. There is money to help, but there is a long way to go with implementation. The environment gets a D. There is no solid solution to help water dependent species.

He says until we can balance all that, we're not ready for a drought.