Is hemp on the verge of a comeback in California?

As farming and markets change, one farmer is betting on hemp over more traditional crops. John Bartell visited during Northern California's first legal harvest in over 80 years to find out why. 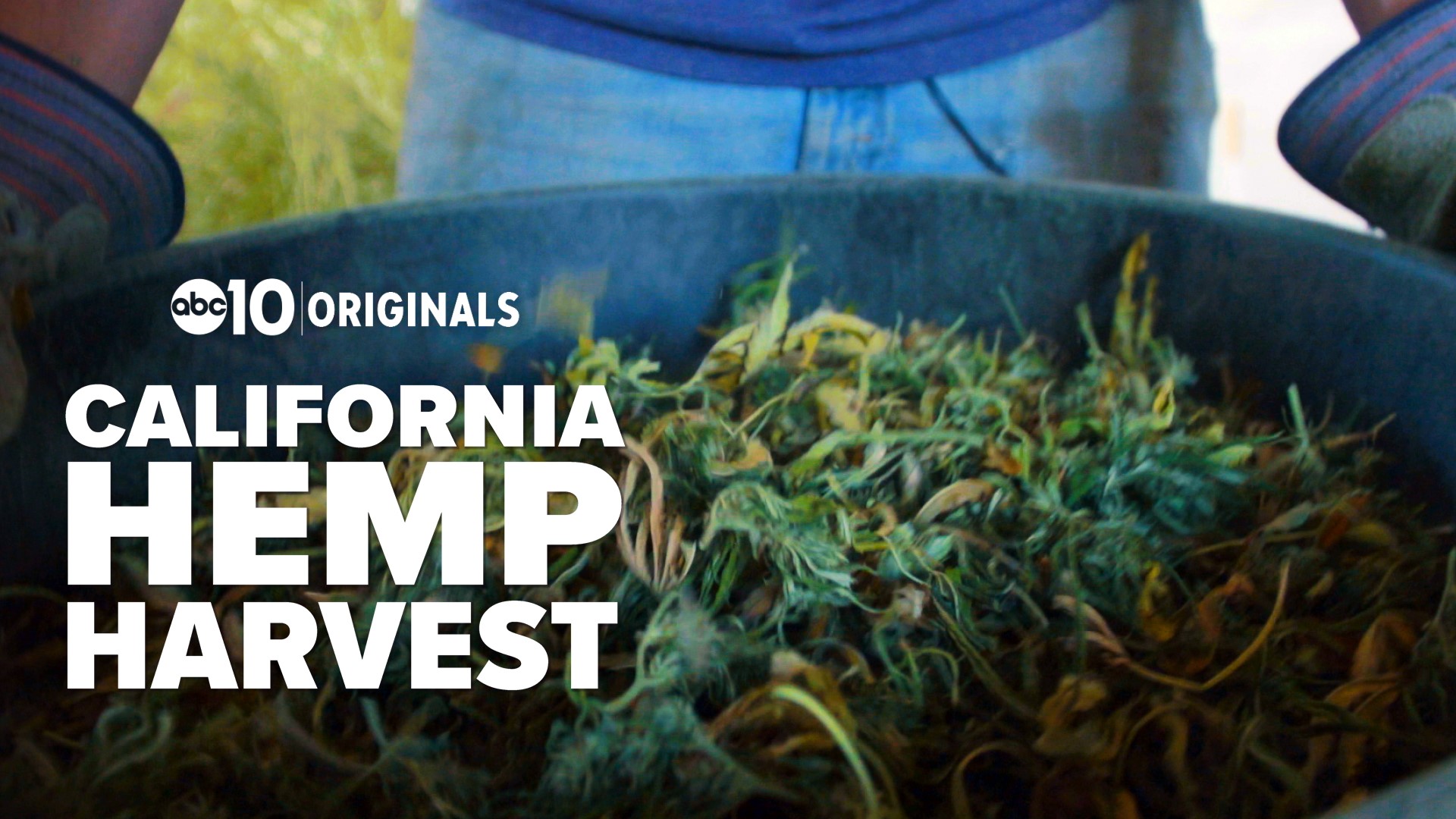 A Plumas County farming family is the first in Northern California to legally harvest a crop that’s been banned since 1937. It's not marijuana... it's hemp. The hemp plant was banned because it is a member of the cannabis family —but hemp cannot get people high.

The Roberti family owns a cattle ranch and grows alfalfa north of Loyalton. In October they harvested their first crop of hemp in an effort to diversify the family business.

"So many of the dairies are shutting down on the west coast that we just don't view alfalfa as a commodity for the future," says Ben Roberti, a fourth generation farmer.

Right now the harvest is labor intensive, since there is no commercial machinery in the United States to harvest large quantities of hemp.

"It’s been a lot of manual labor, but it’s made me appreciate equipment," Roberti says.

The Robertis are after the leaves and flowers from the hemp plant for a valuable compound called CBD. CBD is a non-psychoactive medicinal oil used for a variety of illnesses, from seizures to joint pain.

"I've had people come up to me and shake my hand for growing hemp because of the CBD, because they truly think it is going to help them," says Jay Gant, who married into the Roberti family and helps with the drying and processing. "Hemp has been stigmatized for really no good reason."

Hemp was wrapped into the Marijuana Tax Act of 1937, and was banned for 77 years. In 2014, the USDA lifted the ban on Hemp production, but only under strict guidelines.

The only way the Robertis could legally grow hemp is with the backing of a qualified research facility.

"We were fortunate in partnering with University of Nevada, Reno," says Gant.

Glenn Miller is a professor of natural resources and environmental sciences at the university. He has been working with Nevada farmers to help them grow hemp for the last three years.

"What we are really trying to do with this experiment now is to determine when it's the right time to harvest," says Miller. "When does it have the most CBD in it, because that is what's most profitable."

This year the Robertis' crop was not as large as they hoped. They say late planting stunted growth in many of the plants. But there are promising factors about the plants.

They are proving to grow with less water, they are frost resistant and have potential for other applications. In the end, the Roberti Ranch is a family business and hemp is just another crop.

"Farming is something you have to be innovative with and you have to be proactive,"  says Jay Gant. "And have a plan if you want to keep your land and provide for family."