Money and transparency: Are the Diocese of Sacramento's efforts of atonement actually working?

The Sacramento Diocese has made multiple announcements and public commitments in the past weeks, but many still seek comprehensive reform. 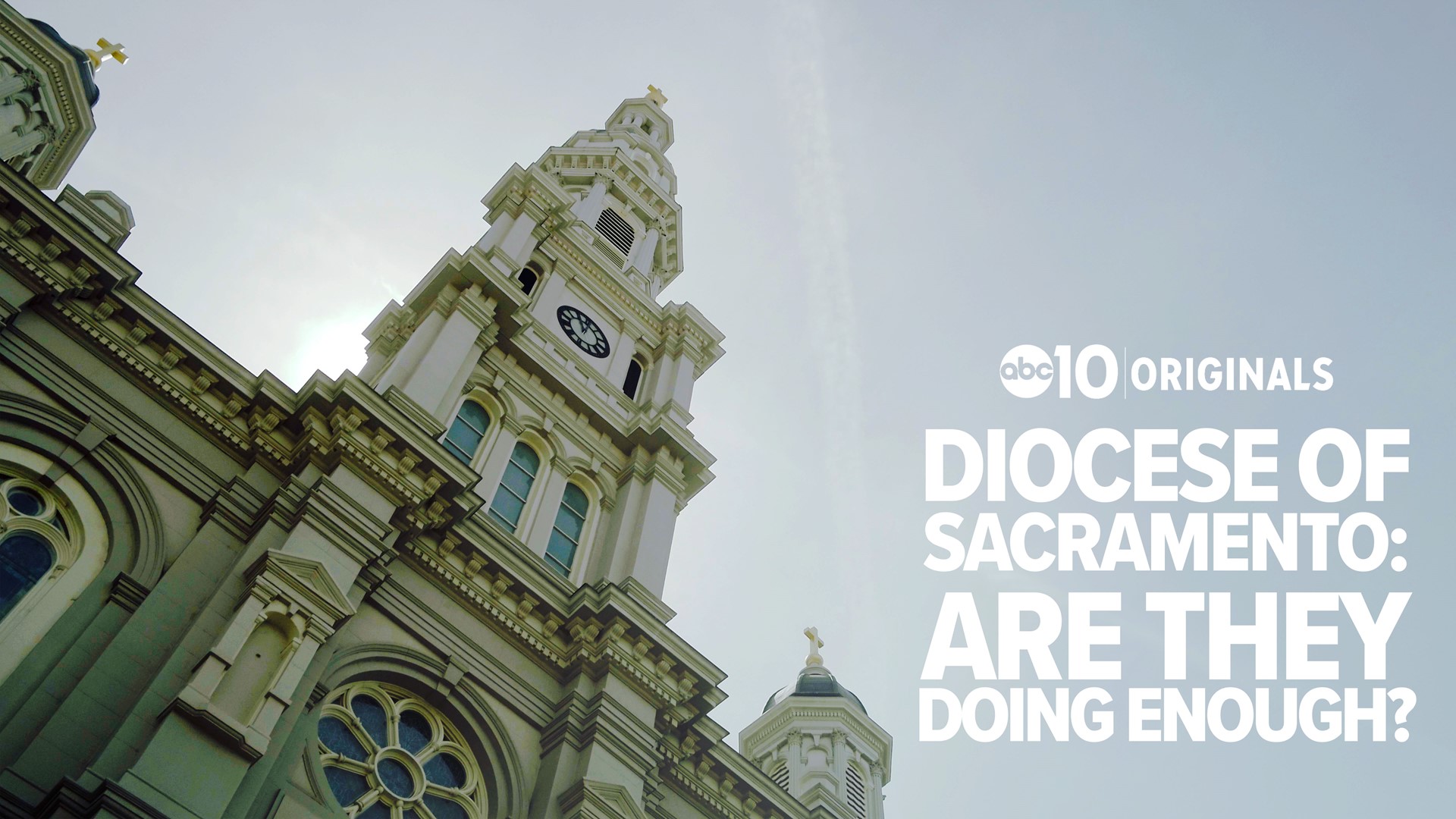 The Sacramento Diocese announced on Tuesday, May 14, 2019 the creation of a new victim compensation fund for people who have been abused by members of the clergy.

Sacramento is one of five dioceses across the state launching the fund in an effort “to own and atone for the Church’s failure to protect children and young people abused by Catholic priests,” according to Bishop Jaime Soto’s statement.

In April, the Diocese published a list of forty-four priests and two deacons credibly accused of perpetrating sexual abuse. The Diocese defined a credible allegation as one in which, "with the information we have, is it more likely than not that the allegation is true."

In the following weeks, the Bishop also made public the Diocese's commitment to cooperate with California Attorney, General Xavier Becerra’s investigation into whether California dioceses complied with their mandatory reporting of sexual abuse to law enforcement.

Since the list was made public, some have questioned whether it is complete and if there are more than the 130 victims reported in it.

Kurt Hoffman told ABC10 about the sexual assault he suffered while attending Sacramento Jesuit High School in 1987 when he was 14 years old.

“I was shocked and to my dismay, he wasn't included on the list,” said Hoffman of Brother William Farrington, the school’s swim coach at the time.

Kevin Eckery, a spokesperson for the Sacramento Diocese told ABC10 that "the name of Mr. Hoffman’s abuser was published by the Jesuits on December 7th of 2018 and distributed widely. There are currently efforts underway to add his name to the Sacramento list."

Credit: KXTV
Kurt Hoffman switched to Track & Field after being sexually assaulted by his swim coach.

Hoffman said that after he made the accusation, school authorities fired Brother Farrington and told his parents the man would never work with young people.

Fifteen years later, “in 2002 when the church scandal erupted, I googled him... To my dismay, shock, and outrage, I found out he was working at Loyola Marymount University,” said Hoffman.

Hoffman said he reached out to the University and the Jesuit Province. Farrington was finally fired from the school and, according to Tracey Primroast, Director of Communication for the Jesuit West Province, he was retired into a center where he is “restricted and supervised,” under a safety plan where he “has no contact with minors.” Brother Farrington, like most of the clergymen who do appear on the list, was never criminally charged.

“Had they had released the names or the information then, it may have enabled victims or potential victims to come forward,” said Joe Piscitelli, a sexual abuse survivor and Northern California leader of SNAP (Survivors Network of those Abused by Priests).

“And either file claims for prosecution or civil claims. But, since they enabled them and they kept a lot of this secret, (survivors) weren't able to do that. So, the statute of limitations on most of these names has run out.”

Piscitelli has advocated for increased transparency and accountability in the Catholic Church.

RELATED: What's next for the clergy listed on the Diocese of Sacramento report?

He added, the Church should remove every priest, bishop and cardinal that has been in any way implicated in covering up allegations of abuse. In early May, Pope Francis announced an upcoming Church law that will make it mandatory for clergy to report sexual abuse and cover-ups.

Tim Stier, who stepped away from the Oakland Diocese after a 25-year career as a priest, told ABC10 that one of the greatest problems that enable and perpetuates the cycles of abuse, besides the hierarchy, is the vow of celibacy.

“There's no priest shortage… If we allowed women and married people, then we would have tons of wonderful, healthy people to lead our communities.”

The vow of celibacy, which he called “doomed to fail,” and that “most priests don’t practice,” does not only keep many good candidates for priesthood away, but also perpetuates the culture of secrecy in a kind of “if you don’t tell my sins, I won’t tell yours,” environment.

The Sacramento Diocese pointed to the zero-tolerance policy and other reforms implemented since 2002, as contributing to the decrease in cases and allegations.

A recent release read, “The Diocese of Sacramento regularly trains all mandated reporters about their obligations to report to law enforcement. Even those who are not mandated reporters are reminded of the moral obligation to be aware for the signs of child abuse and to report it when there is a reasonable suspicion an abuse as occurred.”

Continue the conversation with Lilia on Facebook. Have you been abused by a member of the clergy? We want to hear your story.