After pleading guilty to 84 felony manslaughter charges related to the 2018 Camp Fire, PG&E is funding a new lawsuit to hide details of their crimes. 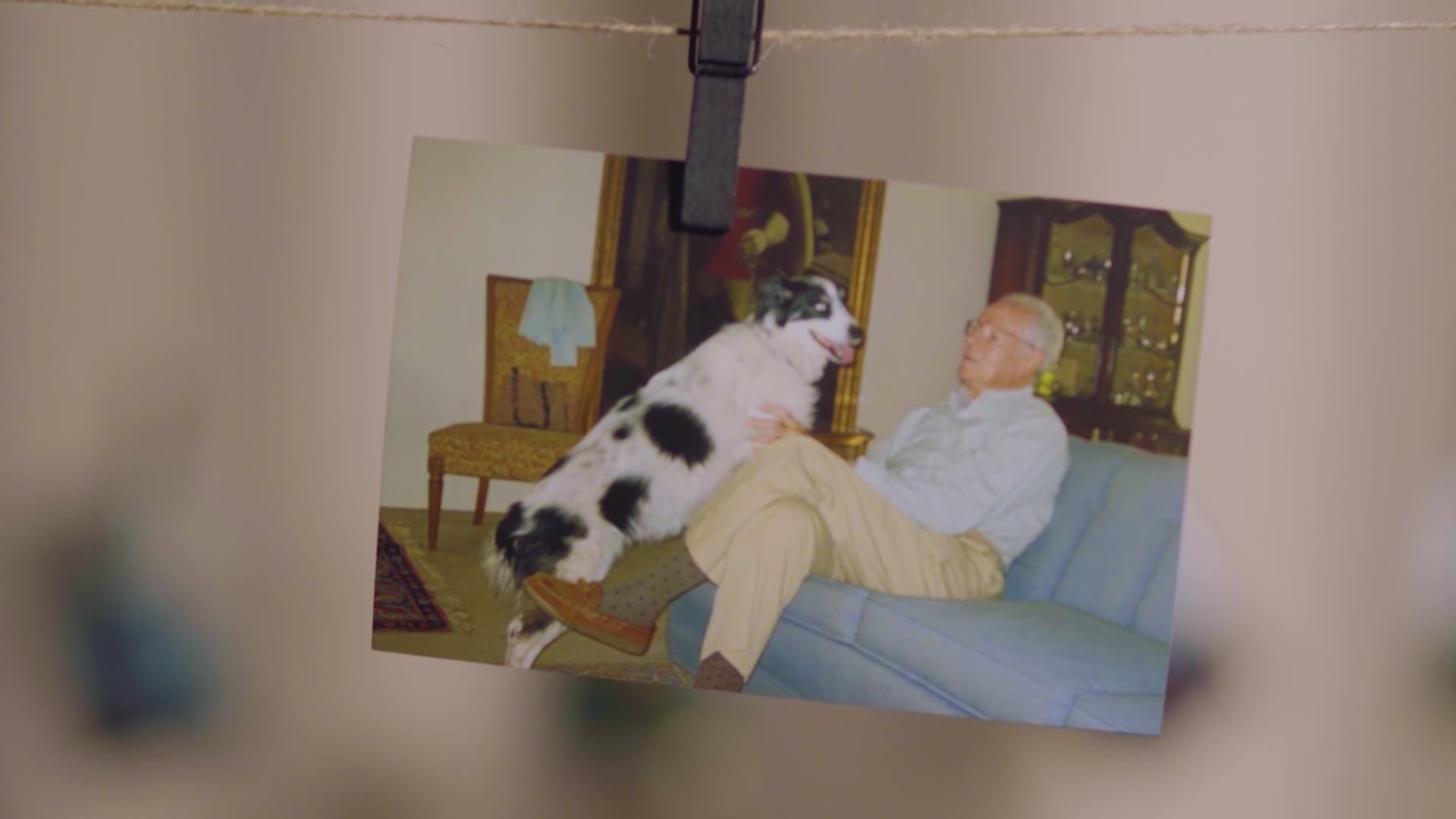 SACRAMENTO, Calif. — After pleading guilty to 84 felony manslaughter charges and another felony for sparking the Camp Fire through its own criminal negligence, the electric monopoly PG&E is funding a lawsuit to keep part of the record secret.

The fire, which killed at least 85 people, was the deadliest and most destructive wildland fire in California history, destroying the entire town of Paradise and surrounding neighborhoods. At least 14,000 homes burned to the ground along with most main street businesses.

The lawsuit seeks to black out the names of 22 anonymous PG&E employees who testified in the criminal case. An ABC10 investigation revealed the PG&E-funded lawsuit makes a false claim to a California appeals court about who those 22 employees truly are.

ABC10 plans to enter the case to oppose the suit. Our newsroom believes the public has a right to know the full story of how a state-licensed monopoly over 16 million Californians committed manslaughter and burned down a town.

PG&E’s guilty pleas to 85 felonies for starting the Camp Fire are just the beginning.

The company is guilty of a felony for illegally starting the fire and 84 counts of felony involuntary manslaughter for the people it killed. (An 85th victim is believed to have taken their own life before the flames overtook them.)

The full story of those crimes remains hidden, but it’s supposed to come out. There was no trial, but PG&E employees did talk.

RELATED: 'You murdered my dad' | Families of victims from deadly 2018 wildfire blast PG&E for crimes

Witnesses testified for hours on end in secret, but under oath, before a special grand jury in Butte County.

“I want to know who’s responsible for killing my father. And I have the right to know,” said Phil Binstock, whose father, then 88-year-old Julian Binstock, was one of PG&E’s 84 manslaughter victims.

“This is a crime. They pled guilty,” Phil Binstock said. “This is not the place for [PG&E] to go hiding more information.”

At the trial court, PG&E argued for redacting the name of every employee from the record — including then-CEO Geisha William’s name. More than 200 PG&E employees are named in the transcripts.

“There is no new fact or understanding to be gained from having the names of the employees included in the transcripts,” PG&E spokesperson Lynsey Paulo wrote in an email.

“It would be extraordinarily difficult” to understand the full story of PG&E’s crimes if those names were blacked out, Butte County District Attorney Mike Ramsey said in an interview.

Ramsey’s office did agree to black out the names of local Butte County PG&E employees named in the criminal case to protect them from potential reprisals in the community. Ramsey characterized them as line-level employees doing their jobs as instructed.

His office opposes redacting any more names than that.

“The redaction of even more names from the transcript would make understanding the proceedings and evidence nearly unintelligible,” the district attorney’s brief argues.

THE PG&E EMPLOYEES AND A FALSEHOOD ABOUT WHO THEY ARE

The lawsuit was filed on behalf of 22 current and former PG&E employees, all of whom are suing as John and Jane Does.

The names of all 22 appear blacked out in the legal papers filed, but the suit tells California’s 3rd district Court of Appeal they “are low- and mid-level employees.”

Our investigation uncovered the list of all 22 names. We found at least 16 of them held manager positions with titles containing the words “senior,” “director,” “manager,” or “supervisor” in their job titles.

On his LinkedIn profile, one describes leading “over 400 employees and contractors” at PG&E.

RELATED: Judge to OK $58B plan to end PG&E bankruptcy after wildfires

More to the point: two of the names of these supposed “low- and mid-level employees” appear on PG&E’s own list of high-level employees. PG&E was required to submit the list (after a federal judge asked twice) as part of its community service punishment for its previous felonies.

PG&E is still serving a sentence of federal probation for willfully breaking safety laws and obstructing the federal investigation into the San Bruno gas pipeline explosion, which killed eight people in 2010.

Asked to comment on the falsehood about its employees in the lawsuit it is paying for, PG&E did not address the issue.

ABC10 has chosen not to publish the 22 PG&E employee names at this time because when we name people, we want to tell you how they’re involved in the story.

With the transcripts on hold, that’s tough to do.

SAFETY FROM HARM... OR FROM PUBLIC OPINION?

“We believe that in order to ensure employees’ safety and security, the names of all employees — not only those who live in Butte county and the immediately surrounding areas — should be redacted,” PG&E spokesperson Paulo said in an email.

This same reasoning is used to justify PG&E’s funding of the suit. “Shareholders are paying these wildfire-related costs,” Paulo wrote.

Phil Binstock disagrees with the reasoning. He thinks the suit is more about protecting PG&E officials from the court of public opinion.

“They need to suffer the consequences of their actions and part of that is that the world recognizes who they are and what they did,” Binstock said. “The corporation is basically a fictitious entity that is made up of people. And if these people are responsible for the crimes of the corporation, then these people are criminals.”

The PG&E-funded suit lists five purported examples of “recent threats and violence have targeted PG&E employees outside of the Butte County area,” but the examples are blacked out in the public version of the lawsuit.

Our investigation uncovered the full text. None are an example of a direct threat against any specific PG&E employee as retribution for the Camp Fire

They include a Facebook comment “that every PG&E building should be burned and that PG&E employees should go to prison for everyone who died in the Camp Fire.”

This supports District Attorney Ramsey’s claim that most of PG&E’s examples are free speech protected by the First Amendment.

The broad outlines of PG&E's crimes have already been shared by the district attorney.

Prosecutors say their investigation found PG&E systematically cut back on maintenance and diverted funds away from safety projects, risking people’s lives to turn a bigger profit.

But the 92-page report summarizing the case to which PG&E pleaded guilty only includes a handful of quotes from its employees. It does not include their full testimony or names.

For the relatives of PG&E’s homicide victims, the lawsuit threatens to create more unknowns on top of some painful lingering questions.

Phil Binstock has studied the ways a person can die in a fire. He lies awake sometimes, wondering whether his dad met his end in some measure of peace or in unimaginable agony as the Camp Fire overtook his house.

“Nobody can tell me. The death certificate says he died in a fire,” Binstock said.

He paused a moment before turning back to the PG&E employee lawsuit.

“No," he continued. "Until someone can tell me how he died, and I doubt they ever will, these people need to have their dirty laundry aired publicly.”