Explaining why she took the job, CEO Patti Poppe said she was moved by ABC10’s investigation of the company’s criminal behavior. 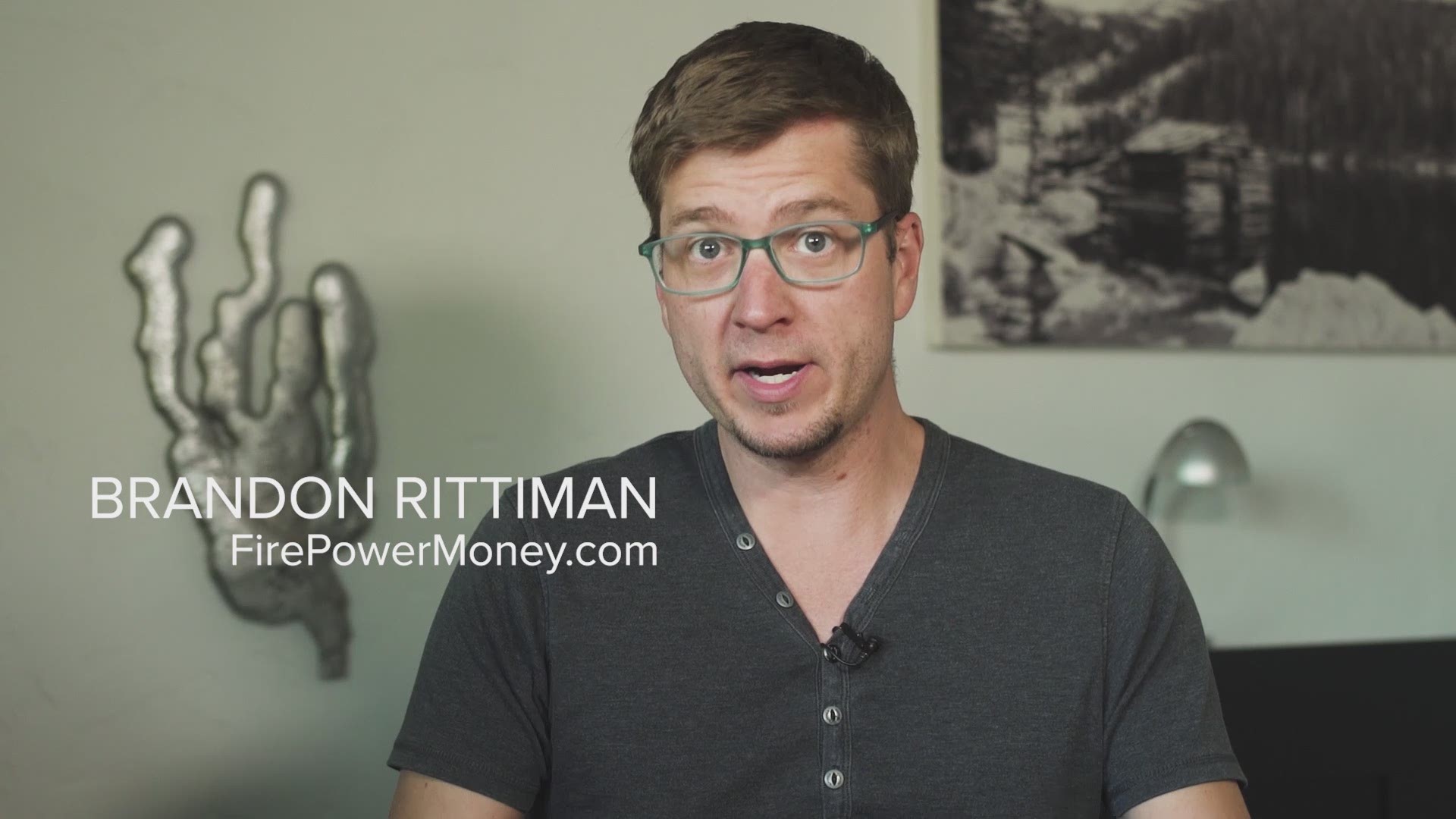 SACRAMENTO, Calif. — Ever since PG&E equipment contributed to the destruction of Paradise and killed at least 84 people in the Camp Fire, ABC10 has investigated what happened in an ongoing reporting project, FIRE - POWER - MONEY.

The series has revealed new details of PG&E’s criminal behavior, its influence over California politicians, and the special treatment the company has gotten from California’s state government. Recently, Patti Poppe, who took over as CEO of PG&E in January, revealed she’s been watching ABC10’s investigations of the company.

In fact, she invoked ABC10’s series to explain why she left a “pretty good gig” running her hometown utility in Michigan to lead PG&E, a company convicted of 91 felonies. 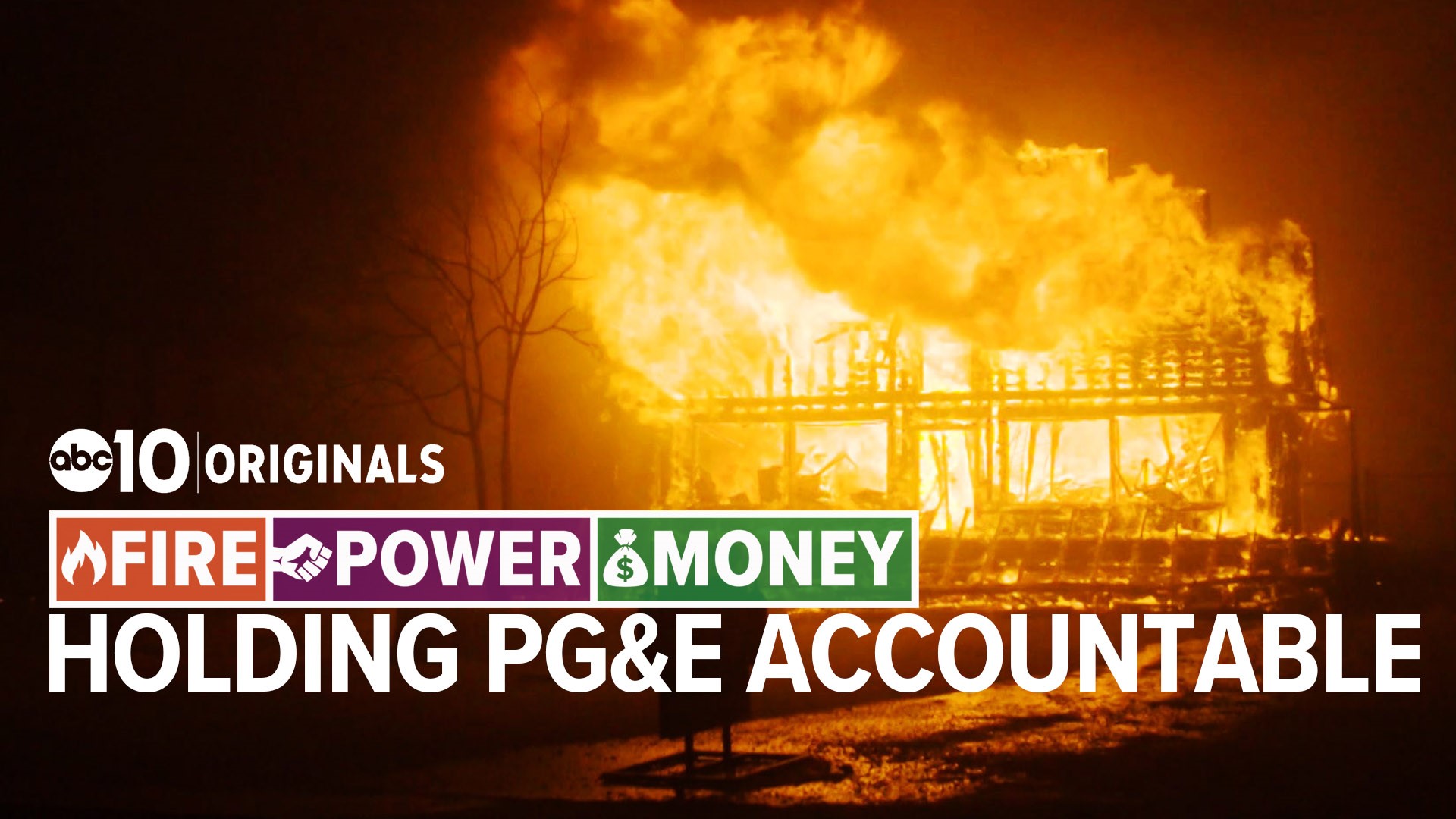 “I said no a few times,” Poppe said. “But I’ll tell you also that after watching the Paradise videos, the ABC10 news series, seeing the photos of our customer payment offices and bucket trucks that had been vandalized by angry customers, you know, I just felt compelled to come and help and do my part.” Poppe said in comments to regulators at the California Public Utilities Commission on Wednesday. “That is not how a community or state should feel about their local utility."

According to SEC filings, Poppe received a $6.6 million signing bonus and shares of PG&E stock worth $31 million at the current price. Her annual pay is $12 million, including stock and bonuses.

ABC10 has renewed our request for an interview with Poppe, which was previously declined by PG&E's public relations staff.

Poppe didn’t elaborate on what moved her in ABC10’s reporting, but did share with that she’s watched “all” of it, which makes her remark a noteworthy acknowledgment of some of the darker aspects of PG&E’s crisis.

Poppe went on to say that she plans to “lead with love” at PG&E. The 16 million people in PG&E’s territory are in a loveless marriage, paying some of the highest rates in the nation. They don’t get to choose some other power company.

With California’s wildfires growing deadlier and bigger than ever, the state’s largest power company admitted to the largest corporate homicide in American history. PG&E killed 84 people when its power lines started the 2018 Camp Fire that destroyed the town of Paradise. Our investigation will take you behind the scenes of the criminal prosecution and look into how PG&E and the California state government are avoiding accountability.