The Recruits: A look at life on the streets for a new cop

In the wake of the recent deaths of young police officers, we take a deeper look at the life of a rookie cop during her early days on the beat. 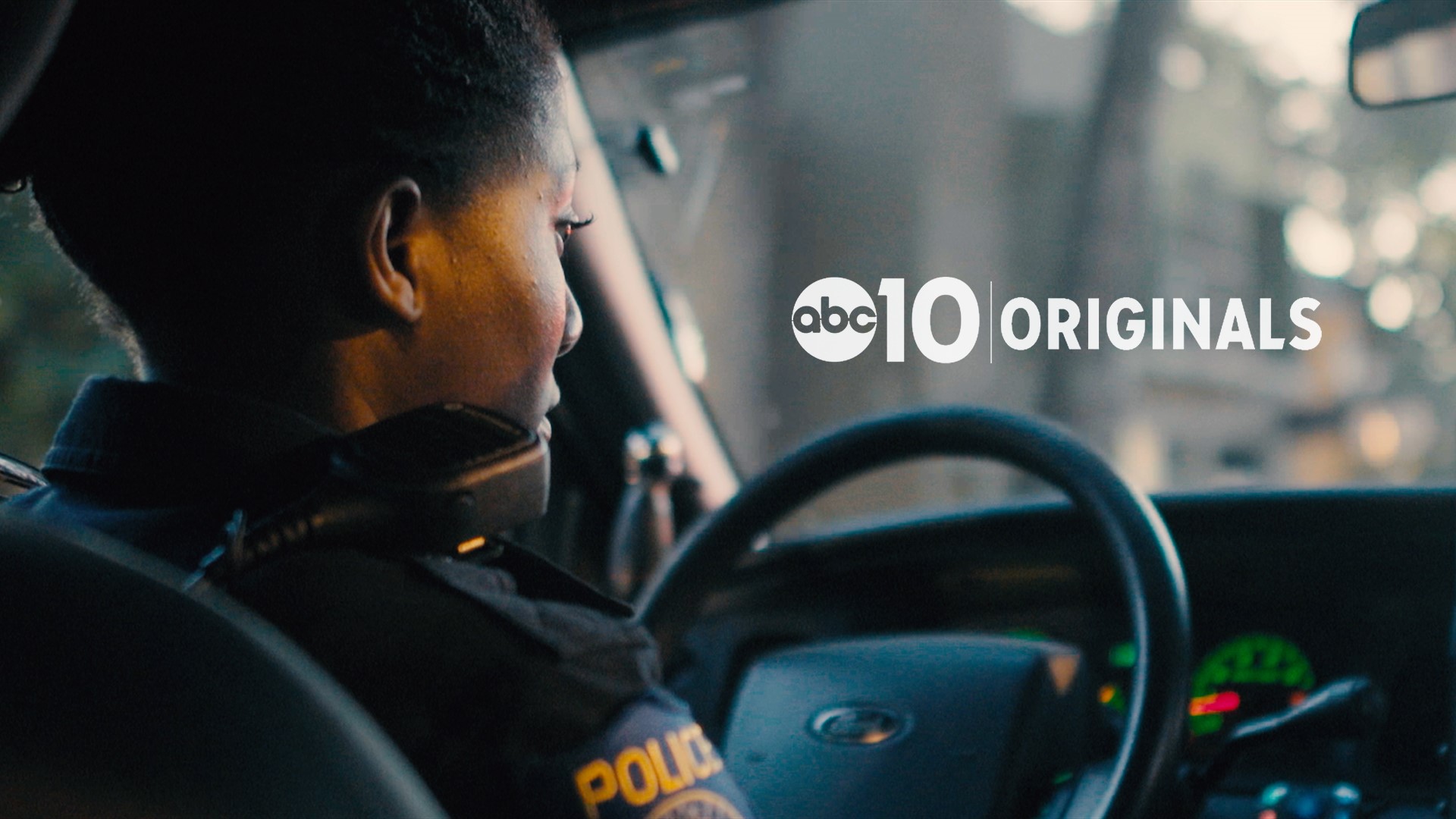 SACRAMENTO, Calif. — It's early, before sunrise, when Berlinda Cato pulls into the Richards Police Facility just north of downtown Sacramento. Despite the hour, she looks wide awake. She has to be. Staying alert will keep her alive.

Cato is a rookie Sacramento Police officer. She’s been on the job about four months. I first met her while filming at the Sacramento Police Academy earlier this year, the same academy Davis Police Officer Natalie Corona and Sac PD Officer Tara O’Sullivan graduated from in 2018. Both Corona and O’Sullivan had less than a year on the job when they were killed responding to what seemed like routine calls--a traffic stop and a domestic disturbance. Their deaths were a grim reminder that the dangers officers face begin the day they hit the streets. So, to understand what it’s like for new cops on the job, I rode along with Cato during one of her shifts in downtown Sacramento.

On Cato's first day of patrol, she was nervous. She wasn’t sure what to expect.

"There’s a lot going on, and I think that was probably the most overwhelming thing to deal with was the computer, the radio, people talking to you, my (training officer) talking to me," she said. "And then trying to focus on what’s going on, make sure I ask the right questions, but," she pauses, "I think I did pretty good, day one."

Cato was one of five female recruits sworn into the department after graduation. Before she’s allowed to patrol on her own, she must pass through four field-training phases where’s she supervised by an FTO, or field-training officer.

In training, Cato and her fellow recruits were put through intense situations to prepare them for the worst-case scenarios, but it’s often seemingly basic calls for service that can quickly turn violent. Many law enforcement experts agree that traffic stops and domestic violence--two of the most common types of calls--are among the most dangerous situations police officers will face in their careers. They’re the calls that ended the lives of Officer O’Sullivan and Officer Corona.

"Essentially, you never know what you’re walking into," Cato said. "When you go to calls, the person that’s there has the advantage on you. They know where everything is. You’re just showing up after the fact."

On any given day, Cato, like most cops, could go from an armed robbery call to ones like the report she received on our ride along at a grocery store in Midtown, where she had to confront someone experiencing a mental health crisis, threatening to kill themselves.

"Whatever contact I make with people, I try and make it the most positive," Cato said. "Because a lot of times, when you get to the call that person may have had a bad experience previously with a different officer, or with a different department. I try and make sure that when I leave, they have this notion in their head or this thought that, you know what, maybe not all officers are like this. Because she’s nice, she cares, she seemed sympathetic."

For now, Cato just wants to get through field training. She still has a couple of months left before she's on her own, and then a year of probation.

"I’m still going to make mistakes," Cato said. "You can talk to senior officers who’ve been on for 20 years and they still make mistakes, so I’ve come to terms with myself on that I can’t be perfect."