What personal information are you giving away through your apps?

A privacy and security researcher shows what kind of personal information you may be giving away with your apps, and how to protect yourself. 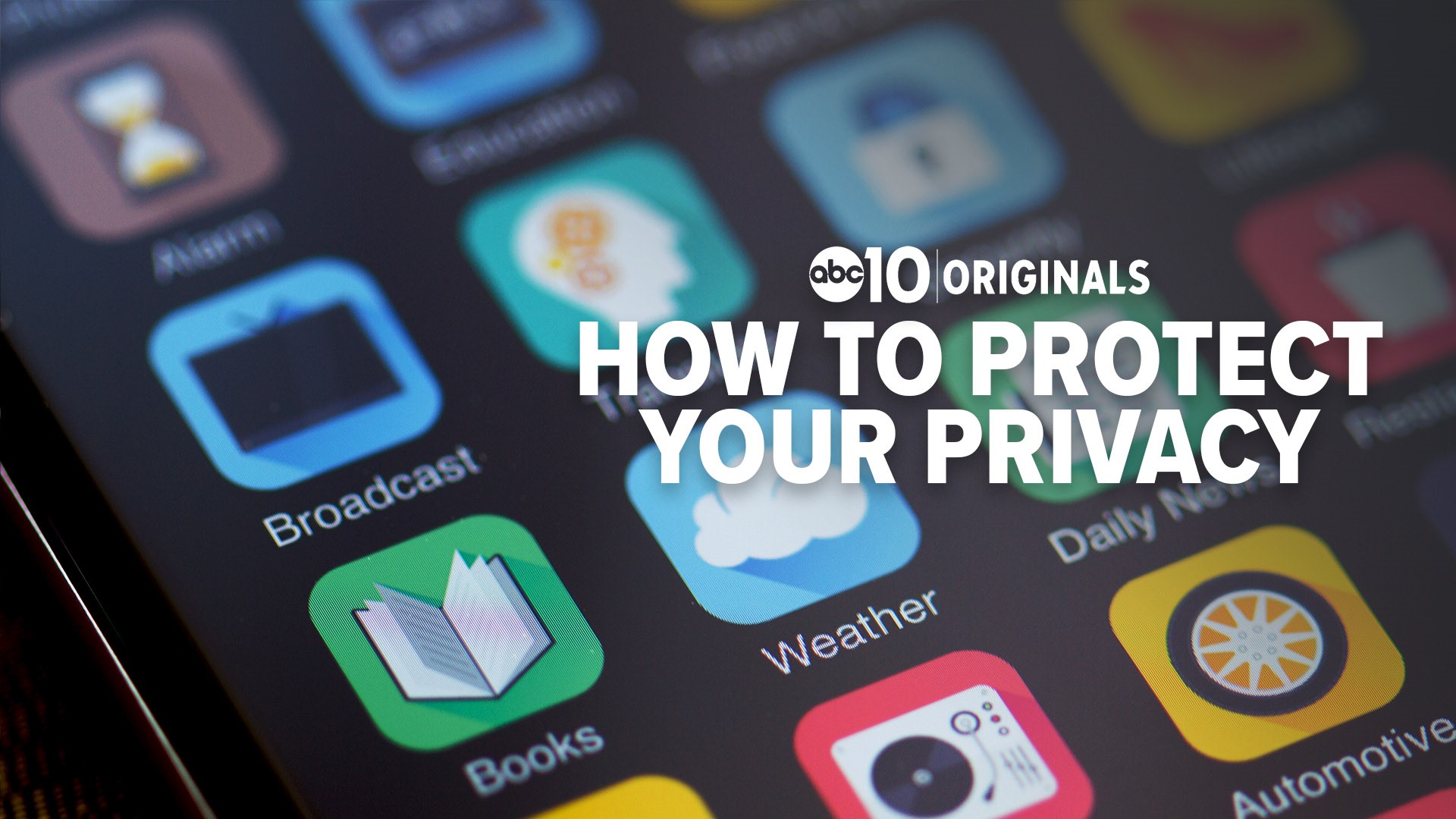 SACRAMENTO, Calif. — Companies are collecting information from you through the apps you download.

Some of that information includes where you live and work and even when you set your security alarm before you leave. It's legal and you may have agreed to it when downloading the app, or it's written into their privacy policy.

Patrick Jackson is a privacy and security researcher with Disconnect, a company that works to stop companies from tracking users online. I gave him access to my personal cell phone so he could see all of my apps, and what information they were collecting. Some of it was being shared unknowingly.

"Typically, it first happens when you download the app," Jackson said. "There are some screens you just click and nobody reads them, and honestly I don't read all the privacy policies I come across because they're long, and it's written by lawyers, and it's not meant to be consumed by regular people."

He identified several apps, including Postmates, that gave away personal information.

"Postmates was very chatty with a lot of data collectors," Jackson said. "They're sending things they don't have to send. Not only were they sending your GPS location, they were sending ratings from places your ordered from to Branch, which is also in Starbucks."

Branch is a company that collects data from apps.

"The basic premise is we make links for apps, and when you click on a link it takes you to the right place," said Alex Austin, CEO of Branch.

We reached out to Postmates several times via email and on Twitter. The only response we received back was through Twitter, saying they would pass along the information. They didn't give ABC10 a statement or respond by the deadline we gave them as to why they were giving out my information.

As we looked through the rest of the data Jackson had compiled over two weeks, we saw some apps were giving away my email, birthday, and what type of phone I was using. One was unexpected. It was the Comcast Xfinity alarm app.

"Because of that, I was able to know when your alarm was armed or disarmed, I know how many window sensors you have," Jackson said.

The information was being collected by a company called Localytics.

As Jackson went through the rest of the data from the app, he was able to see how many motion sensors were inside my home, how long it takes to disarm or arm my home, and what time that usually happens.

We reached out to Comcast and a spokesperson told us they work with Localytics to help improve their app. They also say even though that information is being collected, it's encrypted and can't be tied back to a person or their location.

"There shouldn't be a trade-off of your security for Comcast to have this nice dashboard where they can click through and see how many people are using their app, and you shouldn't have to trust a company that you have never heard of--Localytics-- with whether your security system is armed or not and how many cameras you have," Jackson said.

Comcast says it has strict contracts with the outside companies they work with, like Localytics.

What about the other companies and their policies? Branch says it purges information they collect within seven days, but other companies may not follow the same rules and might sell your information, which could eventually come back to influence you.

There are a few ways to reduce the information you are giving to third party companies.

One quick way is on the iPhone. Go to settings, scroll to privacy, and then find advertising. Turn on limit ad tracking.

Delete apps you don't use. Many of them still work in the background even when you're not in them.

Finally, make sure to read a company's privacy policy before downloading an app and be wary of free apps. They may be free, but might also be making money off of tracking you.