What you need to know about the protests in Puerto Rico

As protests increase in numbers, and Governor Ricardo Rosselló refuses to step down. 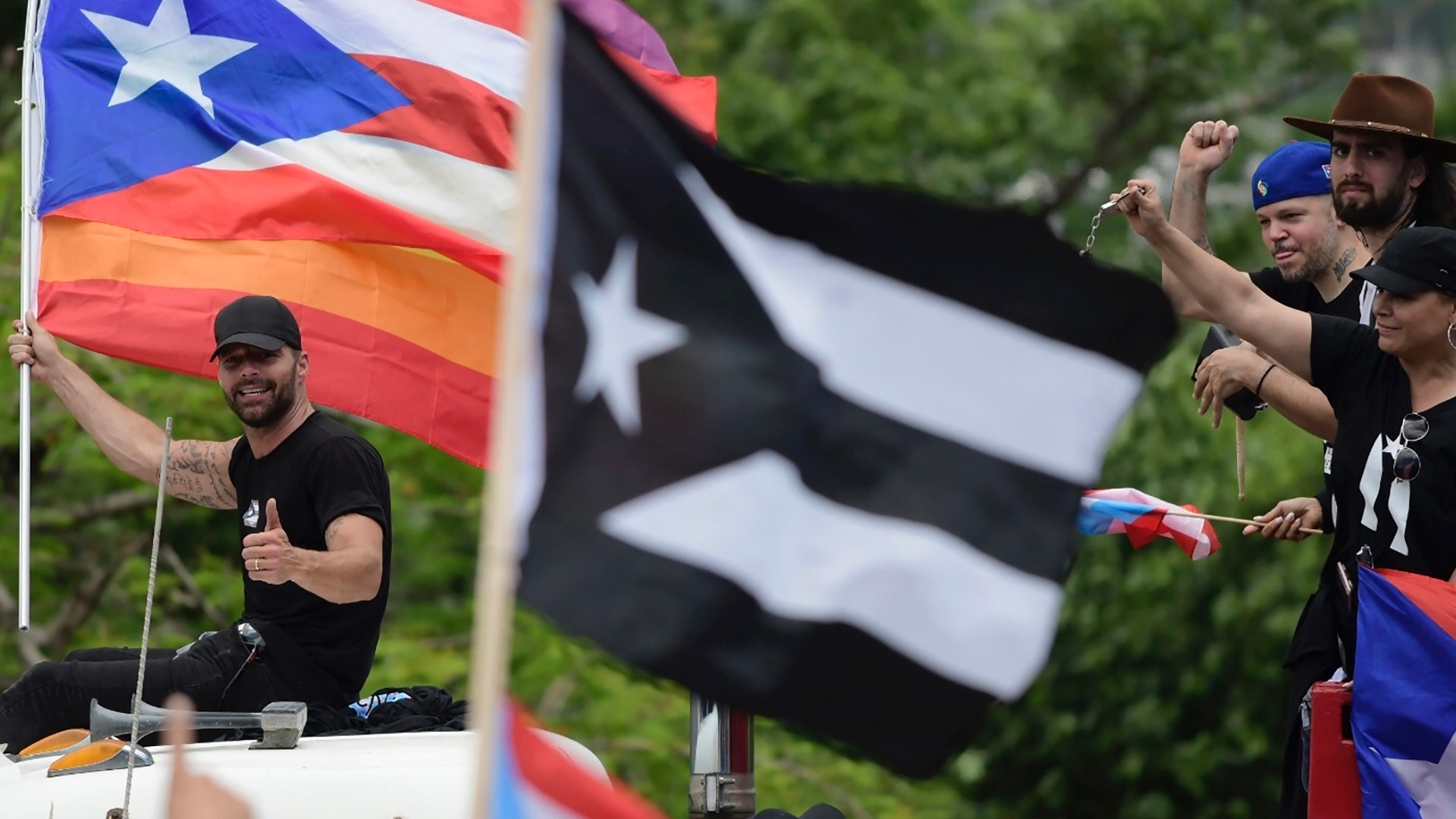 Puerto Ricans took to the streets by the hundreds of thousands for the second time in less than a week, Monday, to demand the resignation of the island’s governor, Ricardo Rosselló.

Over the last couple of weeks, Puerto Ricans have been manifesting daily on the island and in multiple cities around the U.S. and the world.

Rosselló announced Sunday, via Facebook, that although he will step down from his role as president of his political party, the Partido Nuevo Progresista (New Progressive Party) and will not seek re-election. He will not resign as governor.

On Monday, during his first one-on-one interview since the protests began, he told Shepard Smith, “I’ve had a process of introspection,” but quoted “an important component of rule of law and democracy” as the reasons why he will not resign as governor.

During the interview, Rosselló said he has apologized for his action and insisted that he is coming up with solutions to curb corruption, to which Smith reminded him, “the corruption was within your own administration, Governor.”

Rosselló's press secretary resigned late last week, as have multiple members of his administration. Many other allies have publicly asked him to resign, including the Island's Resident Commissioner, Jenniffer González, who represents the Island in Congress.

Rosselló’s apologized for his participation and comments in a private chat that was leaked in mid-July, where the governor and some of his closest associates made offensive, misogynistic, homophobic and violent comments about political opponents, celebrities, journalists and colleagues. The chat also revealed details of how they manipulated public opinion and local media and made gruesome jokes about the death toll of Hurricane Maria. That part was particularly enraging to many who recalled how the governor kept the death toll of the hurricane in the double digits when the numbers were in the thousands.

Credit: AP
Citizens riot near the executive mansion demanding the resignation of Gov. Ricardo Rossello, in San Juan, Puerto Rico, Monday, July 15, 2019. Protesters are demanding Rossello step down for his involvement in a private chat in which he used profanities to describe an ex-New York City councilwoman and a federal control board overseeing the island's finance. (AP Photo/Carlos Giusti)

The people of Puerto Rico are protesting more than the comments made in private group chat. The Rosselló administration has been tainted by scandals of corruption and influence-peddling by members of his cabinet. His former secretary of education could face up to 30 years in prison on charges of money laundering, theft of government funds, conspiracy and fraud for allegedly funneling millions of dollars in federal funds in contracts to political allies.

Rosselló’s executive director of the island’s Health Insurance Administration was indicted for similar charges. This was all taking place at a time when the island was at its most vulnerable, following Hurricane Maria, and while the administration was proposing and implementing severe austerity measures, such as the closing of hundreds of public schools, cutting funding for the University of Puerto Rico, proposing cuts on government pensions, and more.

President Trump told reporters at the Oval Office “that the governor has done a terrible job” and falsely claimed that “The Congress of the United States handed (Puerto Rico) $92 billion and that $92 billion is in the hands of incompetent people, and very corrupt people.” In a tweet he alleged that Puerto Rico “squandered” the aid. The fact is, Puerto Rico suffered more than $90  billion in damages, but Congress allocated $42 billion, of which Puerto Rico has actually received less than $15 billion.

If Rosselló resigns, the next in the line of succession is the island's state secretary, but that seat is empty since the former secretary resigned over the current political scandals. Next in line would be the Island’s Justice Secretary, who has been criticized for being soft on crime against the governor’s political allies.

If Rosselló doesn’t resign, people are demanding that the legislature, with the governor’s party in a majority, begin impeachment procedures. They could have started that process, but instead, have added additional steps and outsourced the investigation of the chat to a group of three jurists, to determine within a period of 10 days whether there are legal grounds for impeachment. Meanwhile, Puerto Ricans continue the protests.