Will PG&E's bankruptcy affect lawsuits against them from Camp Fire?

Pacific Gas & Electric Co. put in a notice to file for bankruptcy three weeks into 2019. This action raises the question: Will the survivors of the wildfires be affected? 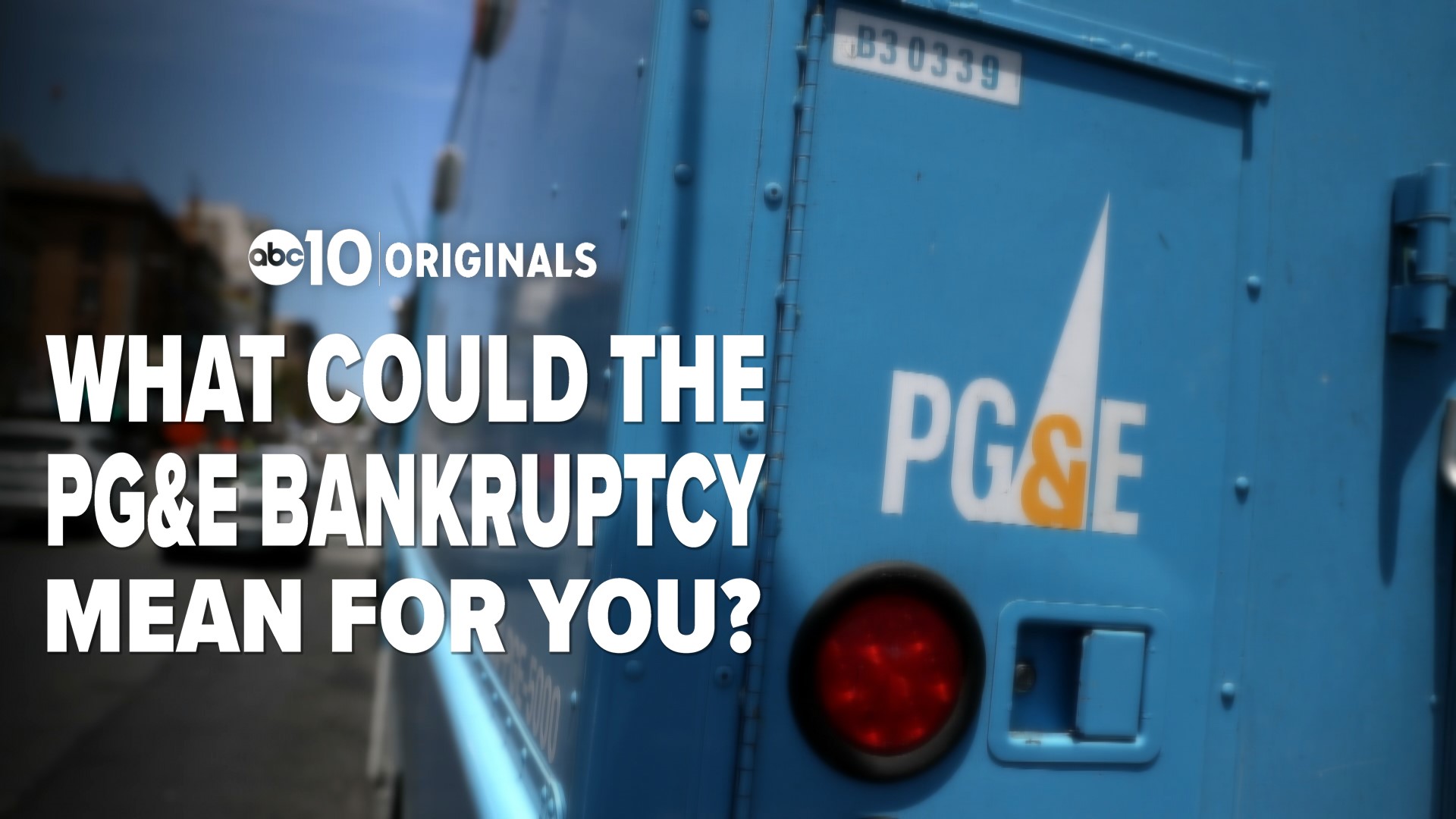 Pacific Gas & Electric Company announced its plan Monday to file for Chapter 11 bankruptcy, due to nearly $30 billion in damages they incurred following the Camp Fire.

While PG&E goes through bankruptcy court, Camp Fire survivors will still be able to make claims for damages against the power company.

Steve Campora, a lawyer with Dreyer Babich Buccola Wood Campora, LLP, sat down with ABC10 to explain what PG&E's bankruptcy means for the survivors suing the company.

Campora said that he's currently working on cases against PG&E with clients from the Tubbs and Camp fires. Campora said that some of the costs being considered in PG&E's future bankruptcy claim may include what the company owes, and estimated to owe, the survivors of these fires.

Campora said that with the bankruptcy filing PG&E is going to be able to reorganize the debt it potentially owes to insurance companies, individuals or other public entities.

Campora stressed that survivors of the wildfires will not be prevented from pursuing claims for damages.

"I want the fire victims to know that just because PGE is filing a reorganization doesn't mean that they're not going to compensate," Campora said.

Campora said that with the bankruptcy proceedings, survivors may have a chance of wrapping up their claims more quickly than through a traditional filing of damages.

"I'm still disappointed that PG&E didn't try to resolve these claims with the victims and with the insurance companies and the public entities," Campora said. "But now they are going to have to deal with this in bankruptcy court, so it may be to our benefit."

How PG&E will pay back the organizations and people it owes money to is still up in the air. Campora said that more will be known when and if PG&E goes through with its bankruptcy and presents a plan.

Whether it is achieved by selling parts of PG&E, charging customers more money or cutting into the bottom line, fire survivors will be paid Campora said.