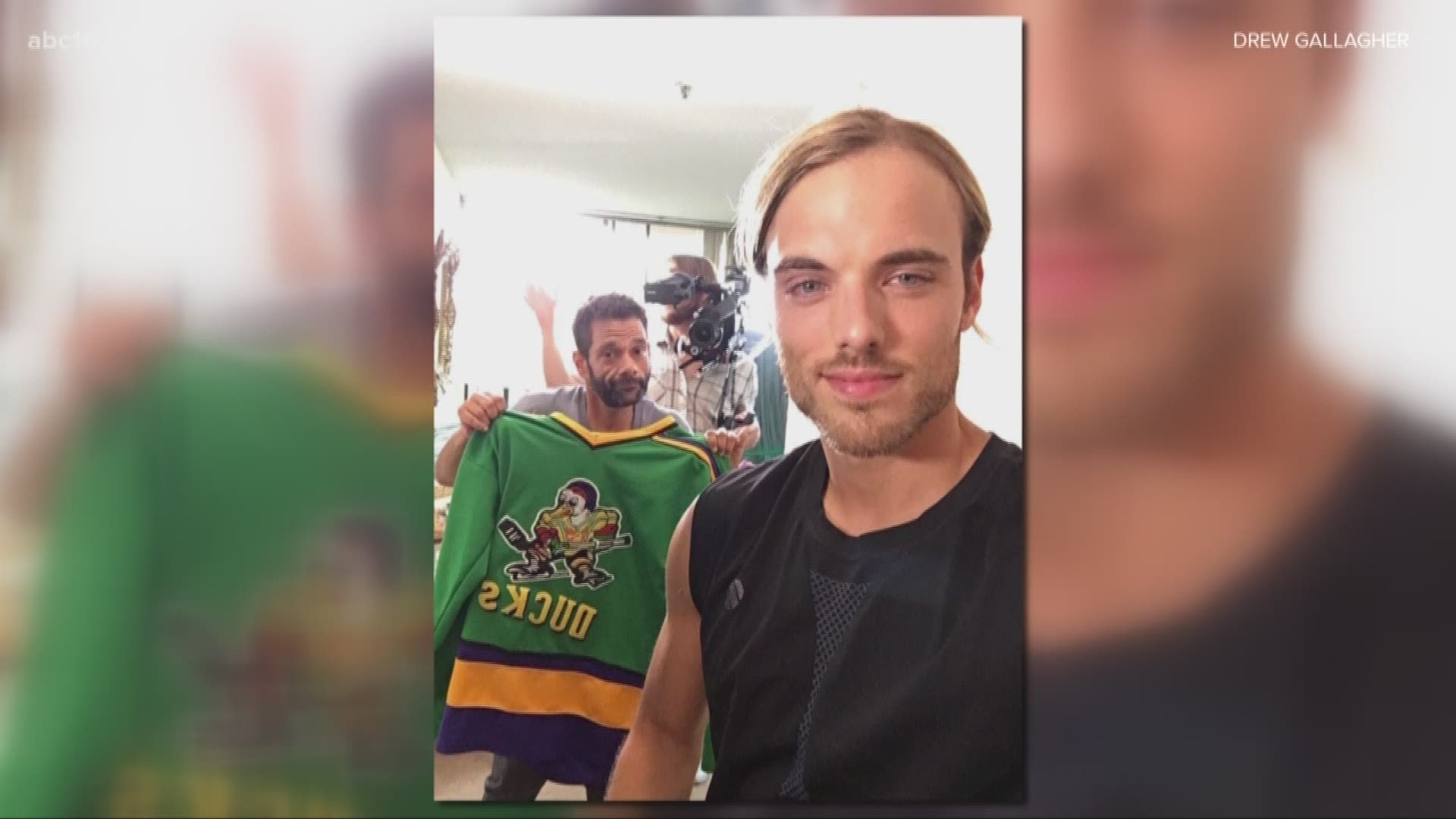 MARYSVILLE, Calif — When news broke that "Mighty Ducks" child actor Shaun Weiss was arrested again in Northern California, this time for burglary under the influence of drugs, many people shared compassion, saying they hope he gets the help he needs.

"If you talk to Shaun, he is like begging for help. He understands the situation and he can't help himself," said Drew Gallagher via Facetime from Los Angeles.

Gallagher has known Shaun Weiss for the past five years. Their friendship started when he was going to shoot a series about Weiss' life.

"Halfway through production, he lost his apartment and that's when he took that turn," Gallagher said.

"He's been on the street for three and a half years on and off he can't think straight. There's a severe mental illness that has crept in. I'm optimistic we can work through it and it's going to be a long road," Gallagher said.

Gallagher has tried and tried to help Weiss. He hopes he can get him into a treatment facility to face addiction and mental illness.

"I'm trying to work with the judge to get him committed not admitted," Gallagher said. "It's going to be a bit of a road to get him back on his feet but thank you to Michael Lohan."

"If we don't treat him like he's mentally ill then we are not being humane," Gallagher said.