"Every time I go into court I’m reminded of what he stole from us, the pain and terror my mom must have went through at his hands," said Shandella Clark. 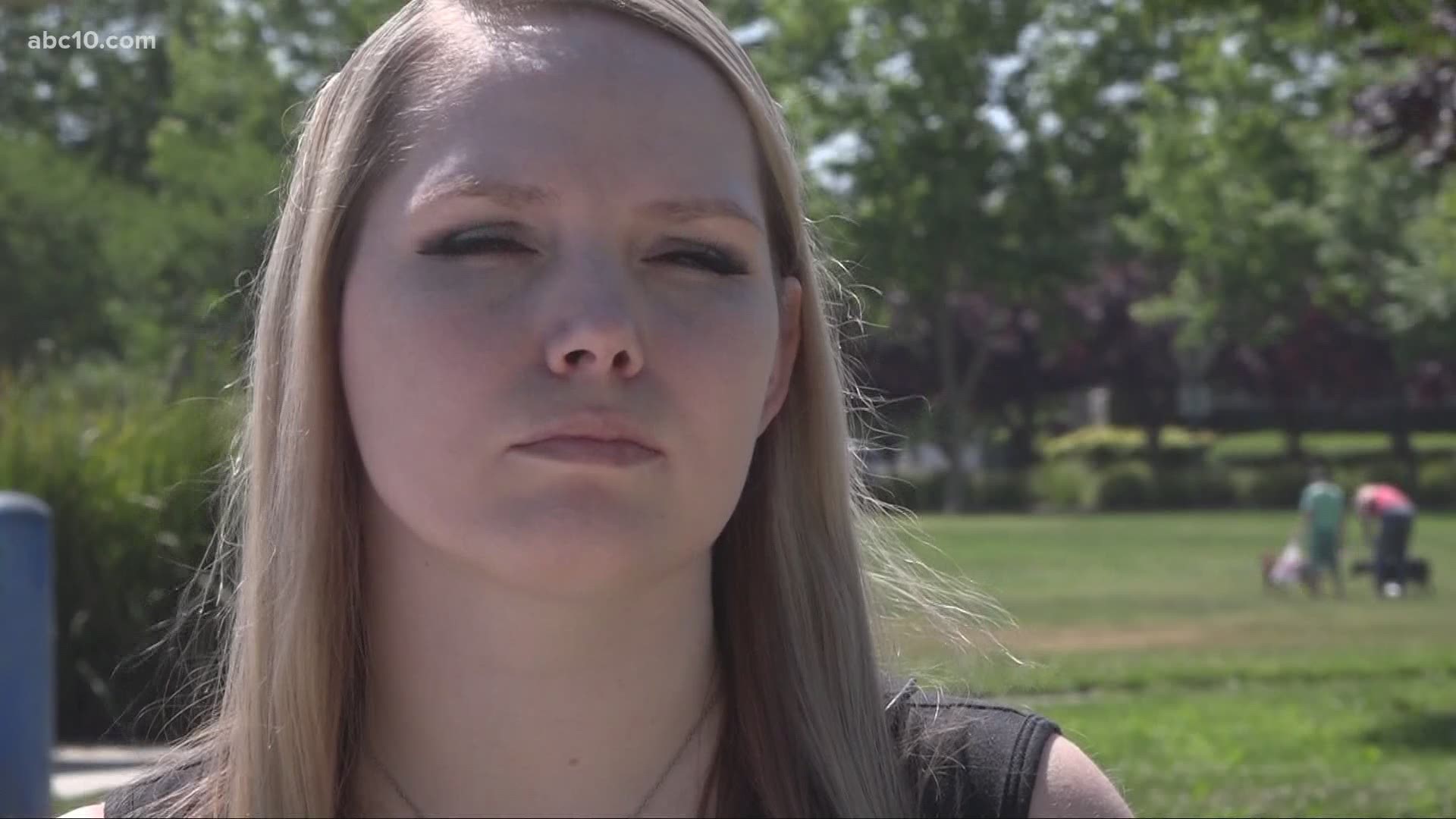 MARYSVILLE, Calif. — The family of a victim of an alleged Oroville serial killer says they tipped off police to the suspect's identity last year.

The daughters of one of his alleged victims, 57-year-old Vicky Cline, said they took the investigation into their own hands last year when Cline's car was found burned on June 6, 2020. Blinston has been charged with arson for the fire.

“She’s not just gone, she was stolen from us," said Cline's daughter Shandella Clark, who reported her mother missing on June 10.

Clark and her sister were knocking on doors in the neighborhood where their mother's car was found and identified a man with recent burn injuries.

"Ryan Blinston comes walking out of the house with his eyebrows singed off, and his hand wrapped," Clark said. She and her sister confronted Blinston, who fled the scene in an SUV.

"For a few minutes, we kind of chased him around Oroville," Clark explained. "I'm not really sure what we would have done if we caught him, now that I know what he’s capable of, I’m really glad we didn’t catch him."

On June 11, 2020, the Butte County Sheriff’s Office was contacted by the Oroville Police Department for assistance with locating Blinston and arresting him on a felony warrant for the arson of the vehicle, and as a person of interest in Cline's disappearance.

Blinston was arrested at an acquaintance's home in rural Brush Creek on June 14. Authorities say he was trying to smash in a door with a hatchet to finish killing the man whose throat he had already slashed when a SWAT team arrived.

A prosecutor says the arrival of a SWAT team to make the arrest saved the man. Officials say he would have become the alleged serial killer's fourth victim.

Charges were filed Wednesday against Blinston for the deaths of Loreen Severs, 88, Sandra George, 82, and Vicky Cline, 52. He's also accused of slashing the throat of Severs' husband, Homer Severs, who survived the attack but died later in 2021 from unrelated causes.

Clark said Cline was a loving mother and sorely missed.

"I think that he thought that my mom wouldn’t be missed, that he could get away with it like he had been, and that’s where he made his mistake because we made sure she was missed," Clark said.