Amidst the rubble in Paradise, one 'Little Free Library' stands

Surrounded by destruction from the Camp Fire, a Little Free Library only recently built still stands in Paradise. 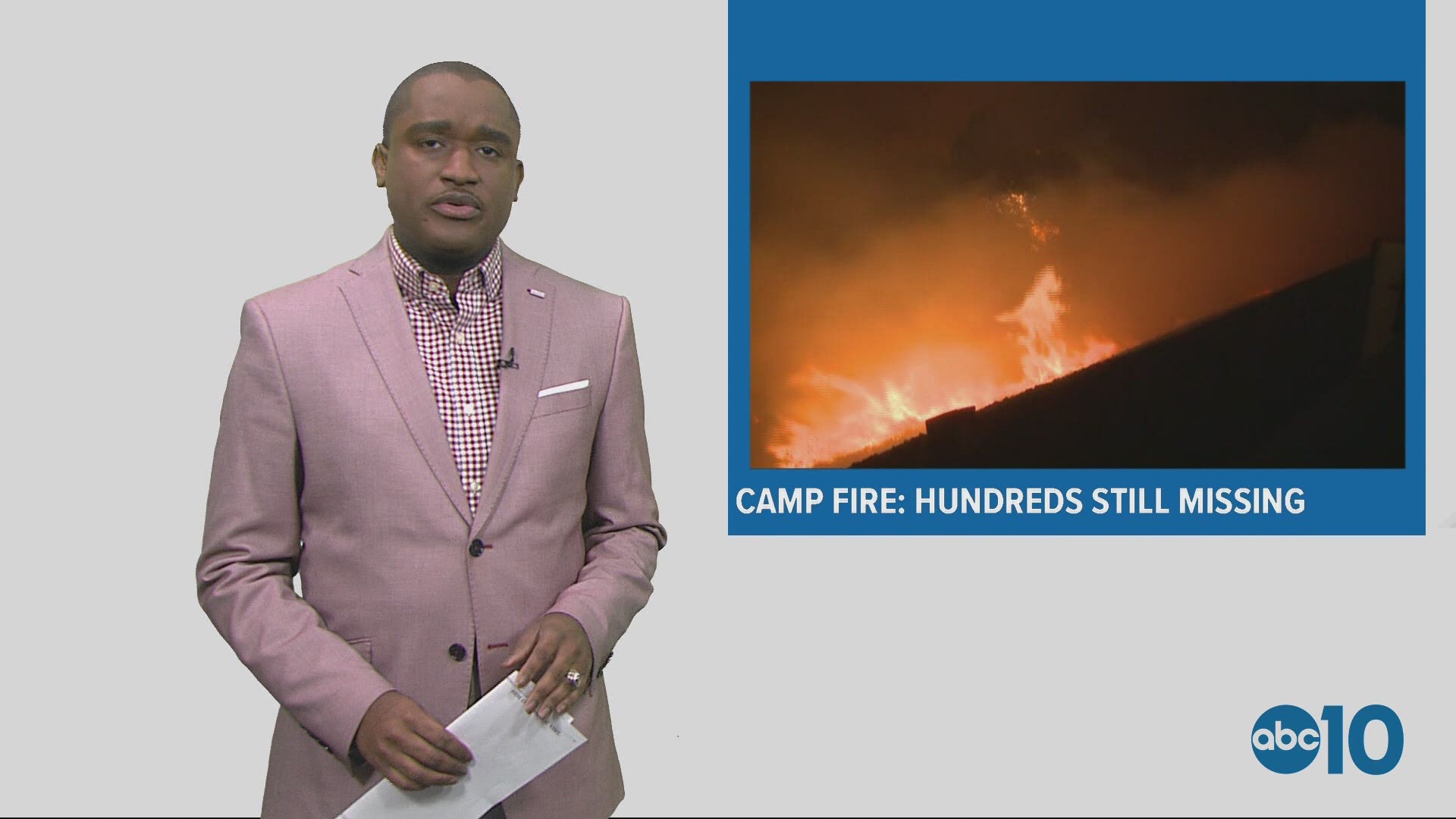 PARADISE, Calif.-- As the Camp Fire swept through Paradise last week, destroying nearly everything in its path, it skipped over one small but sentimental structure: Crystal Peppas' "Little Free Library."

Amidst the rubble in Paradise, one Little Free Library stands...📚

Owner Crystal Peppas said she knew her house - along w her neighbor’s, mom’s, dad’s, brother-in-law’s & sister-in-law’s houses - were gone. But she did not know her little free library had made it. #CampFire pic.twitter.com/gHu13xww5L

Peppas said she only recently built and registered the Little Free Library, which is part of a worldwide book sharing network, and had yet to put the official placard on it.

According to the registration, it was built by Pappas' father and installed by her husband. She named it "A Reader's Paradise."