Even though NAAHM is not observed on the federal level, some states and cities still recognize the celebratory month with official proclamations and resolutions. 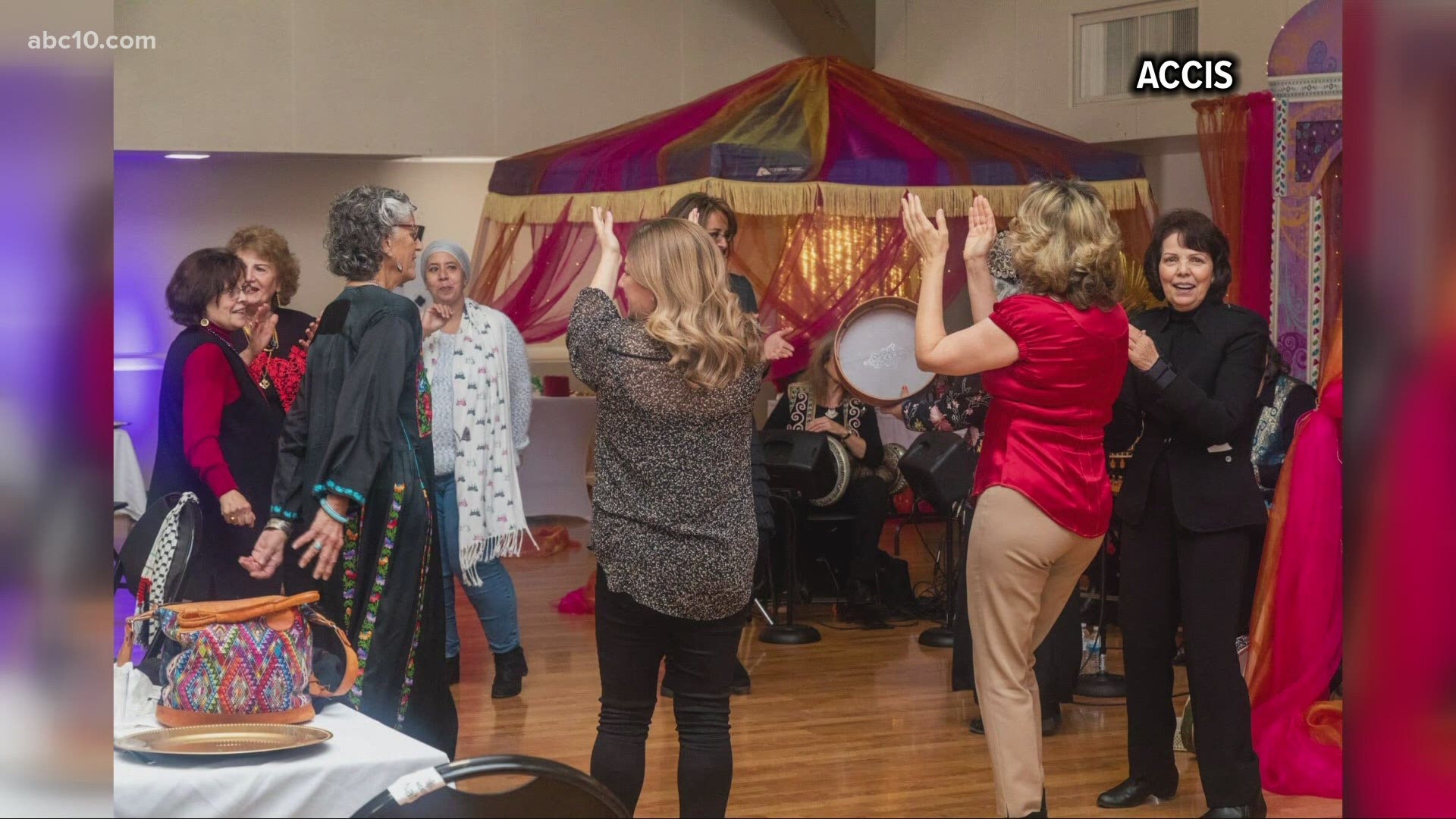 SACRAMENTO, Calif. — April is National Arab American Heritage Month (NAAHM). It's all about celebrating the history, heritage, and culture of Arab Americans, as well as honoring their contributions to society.

According to the Arab American Institute (AAI), a non-profit educational and cultural organization, there are nearly 4-million Arab Americans in the United States. Data from AAI also shows California has more than 300,000 Arab Americans, making it the highest Arab American population compared to other states. The majority of Arab Americans live in Los Angeles, San Francisco, and San Diego.

The U.S. State Department recently took to Twitter and Facebook, releasing a video of Department Spokesperson Ned Price recognizing NAAHM. In the video, Price states, in part, "Americans of Arab heritage are very much a part of the fabric of this nation, and Arab Americans have contributed in every field and profession. Many of them, in fact, serve here at the State Department and throughout the agency. Their careers are as diverse as their backgrounds. We mark National Arab American Heritage Month noting these contributions that are as old as America itself."

.@StateDeptSpox: The Department of State is proud to recognize April as National Arab American Heritage Month. Americans of Arab heritage are very much a part of the fabric of this nation, and Arab Americans have contributed in every field and profession. #AAHM pic.twitter.com/5oe2R85e46

In the Sacramento region, the Arab Community Center for Integration Services (ACCIS) is also encouraging everyone to learn more about Arab American history and culture. It's a non-profit that provides transitional assistance to newly arriving Arab immigrants and refugees in the U.S.

"This is a great time for us to show who we are, our heritage, what we like, and share it with our community," Lamia Ayyad, president of Arab Community Center for Integration Services, said. "National Arab American Heritage Month gives us the bonding and the community spirit that we always promote."

Despite the coronavirus pandemic, there are ways you can still get involved in NAAHM, such as supporting local Arab-owned businesses and exploring Arab American literature, art, media, food, and more. You might also want to consider acting as a volunteer at ACCIS or other Arab American organizations. Volunteers are needed year-round for donating services as well as providing support to families starting new lives in the greater Sacramento region.

Volunteers are needed at ACCIS to help focus on "minimizing the cultural shock, and empowering newcomers to become productive members of the community while preserving their identity." The non-profit also offers women empowerment and children enrichment programs "to raise emotional intelligence and promote wellness in a welcoming atmosphere."

"Arabs come from 22 different countries. They are so different." Ayyad said. "They share the culture and the language, but they are completely different in tradition, like in the ethnicity and religion. One thing that some people do not know about Arabs is only 25% of Arabs are Muslim. But, about 70% or more are Christians."

WATCH NEXT: Demand for vaccine outpacing supply in California