The Arden Park and Recreation District will celebrate Independence Day with a parade and festival in and around Arden Park. 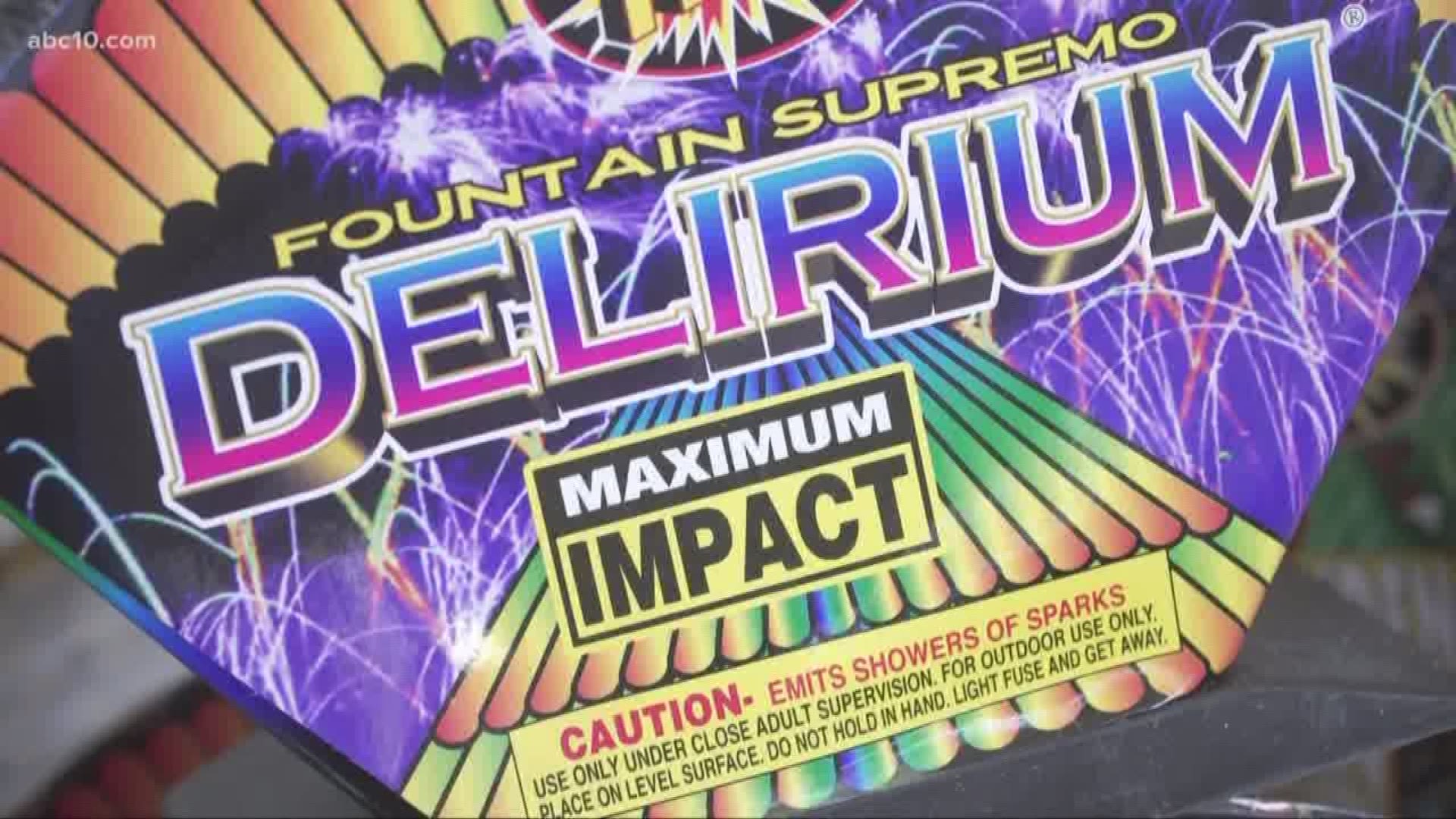 The Arden Park and Recreation District are preparing a Fourth of July Bike Parade and Festival for Independence Day.

The festivities will include music from Danny Morris and the California Stars, barbecue, bounce houses and a raffle. The pool at the park will also be open from noon to 2 p.m.

Where: The parade begins at Arden Park (1000 La Sierra Dr., Sacramento). The route goes down San Ysidro Way, Castec Drive, and San Ramon Way, before returning to La Sierra Drive to return to the park for the festival.

During the parade, the aforementioned streets and the parking lot at the park will be closed to traffic.

Cost: The parade is free, food will be available for a small fee.

Parking: Parking can be found on any of the surrounding streets of the parade route and park.