The crash happened just before 9:30 p.m. in the northbound lanes of Watt Avenue, just to the north of Whitney Ave. The driver is being investigated for possible DUI. 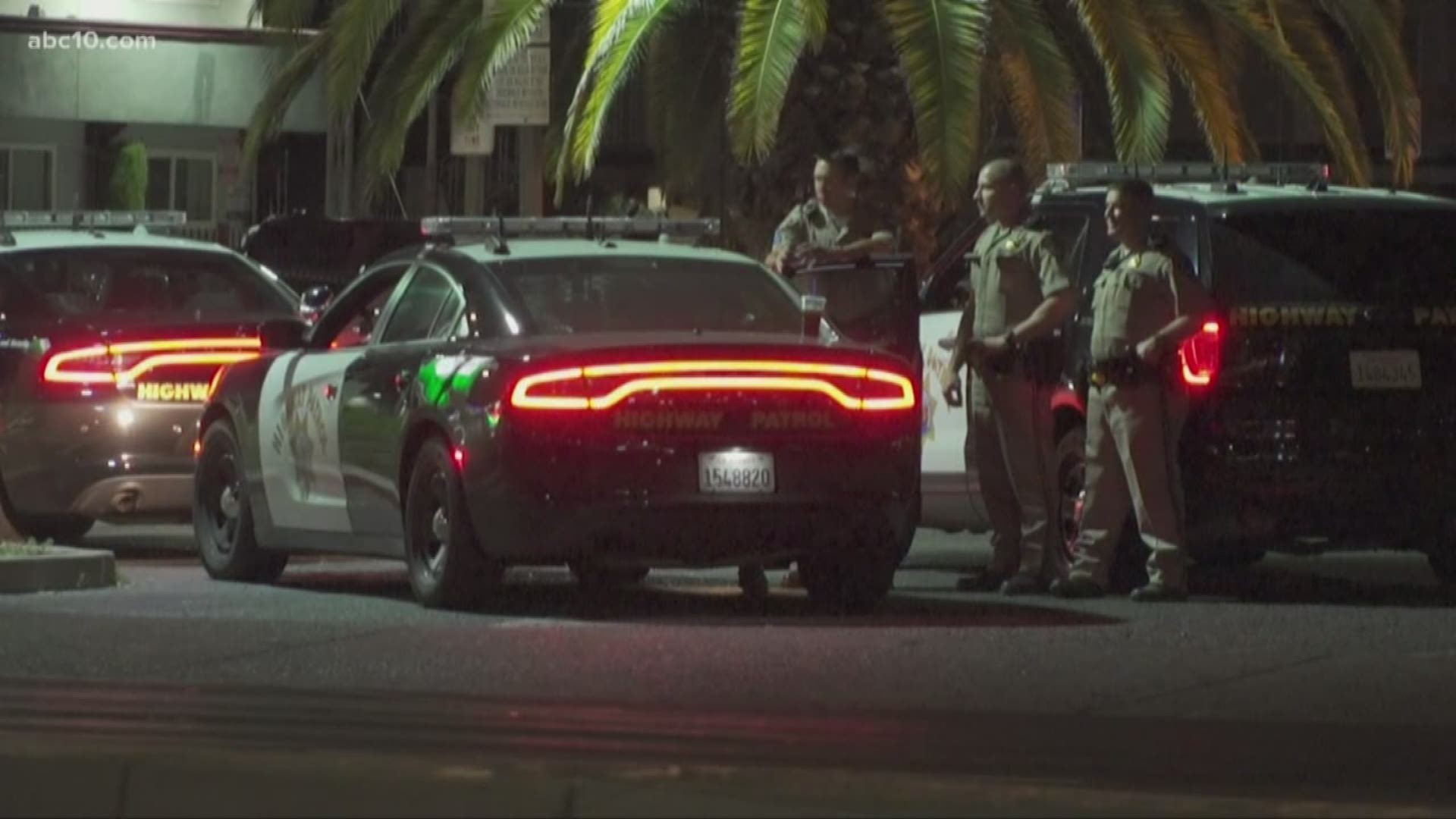 The driver who struck and killed a homeless man on Sunday evening has been identified as Tristan Sparkman, 23, of Carmichael. Sparkman was driving when the homeless man, who was using a walker, stepped onto Watt Avenue in front of on-coming traffic.

According to an update from CHP, Sparkman stayed on the scene and was cooperative with investigators. It was later determined that the driver was not under the influence of any alcohol or drugs at the time of the accident.

Investigators have not yet identified the homeless man.

A pedestrian was struck and killed by a vehicle in the Arden-Arcade area, Sunday night.

The driver who struck the pedestrian stopped and waited at the scene for first responders. That person is being investigated for possible drug or alcohol impairment, Zerfas told ABC10.

Officers have shut down all northbound lanes of Watt Avenue while crews work the scene. Authorities say the closure could last until at least 11:30 p.m.

Here is a live look at traffic in the area from Waze: