Here's what we know. 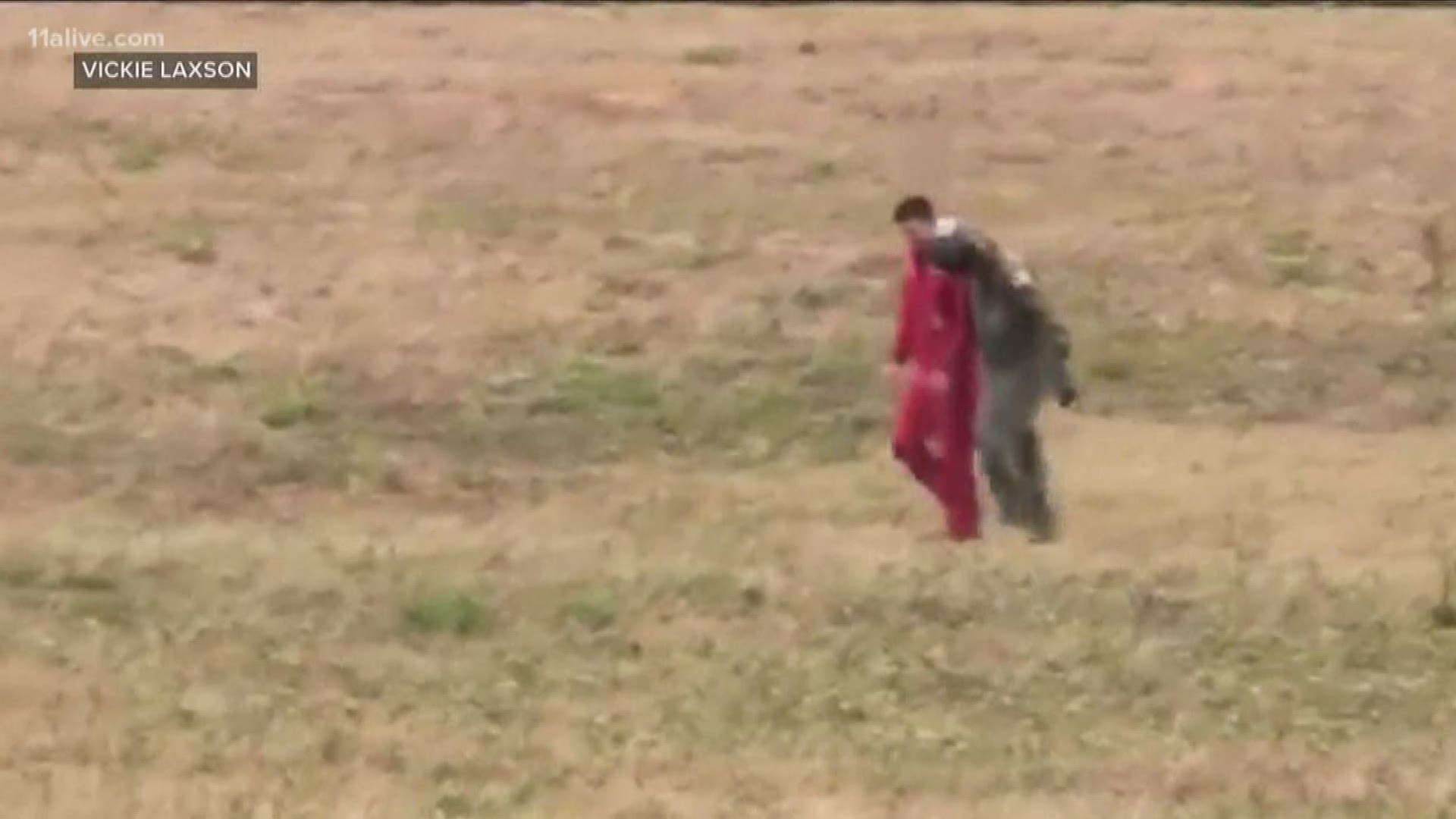 The incident occurred at around 1:30 p.m.

The pilot was ejected and was not injured in the crash, according to authorities.

According to the Fayette County Sheriff, the crash happened 13 miles southwest of the race track in the 600 block of Grant Road near Brooks, Georgia.

In a statement from the Canadian Armed Forces Snowbirds Public Affairs Officer, they said the pilot is Capt. Kevin Domon-Grenier.

They said it is too early to speculate the cause of the incident.

"Snowbird 5, Capt Kevin Domon-Grenier was forced to eject from his aircraft shiortly before our performance in Atlanta this afternoon," the statement said. "Capt Domon-Grenier made it safely to the ground and is okay. The aircraft fell in an unpopulated area and no one was injured."

The Thunderbirds, who were supposed to take part in today's show, announced that their performance is canceled today.

According to the Air Show website, the Royal Canadian Air Force Snowbirds are a Canadian icon comprised of active duty members of the Canadian Armed Forces.

"Their pilots and technicians work as a team to bring thrilling performances to the North American public," the website said.

Vickie Laxson, of Griffin, was driving nearby with her husband when she saw a ball of smoke in the air. They drove 1-2 miles after it crashed to locate the plane and try to help.

Laxson said by the time she got there, others had helped the pilot, who ejected safely.

"It was wild," she said. "It was heartbreaking at first not knowing he was safe."

The Atlanta Air Show was set to take place Saturday and Sunday. The show did not resume after the crash.

She went to the hospital to have her baby. Now her husband is raising two kids alone 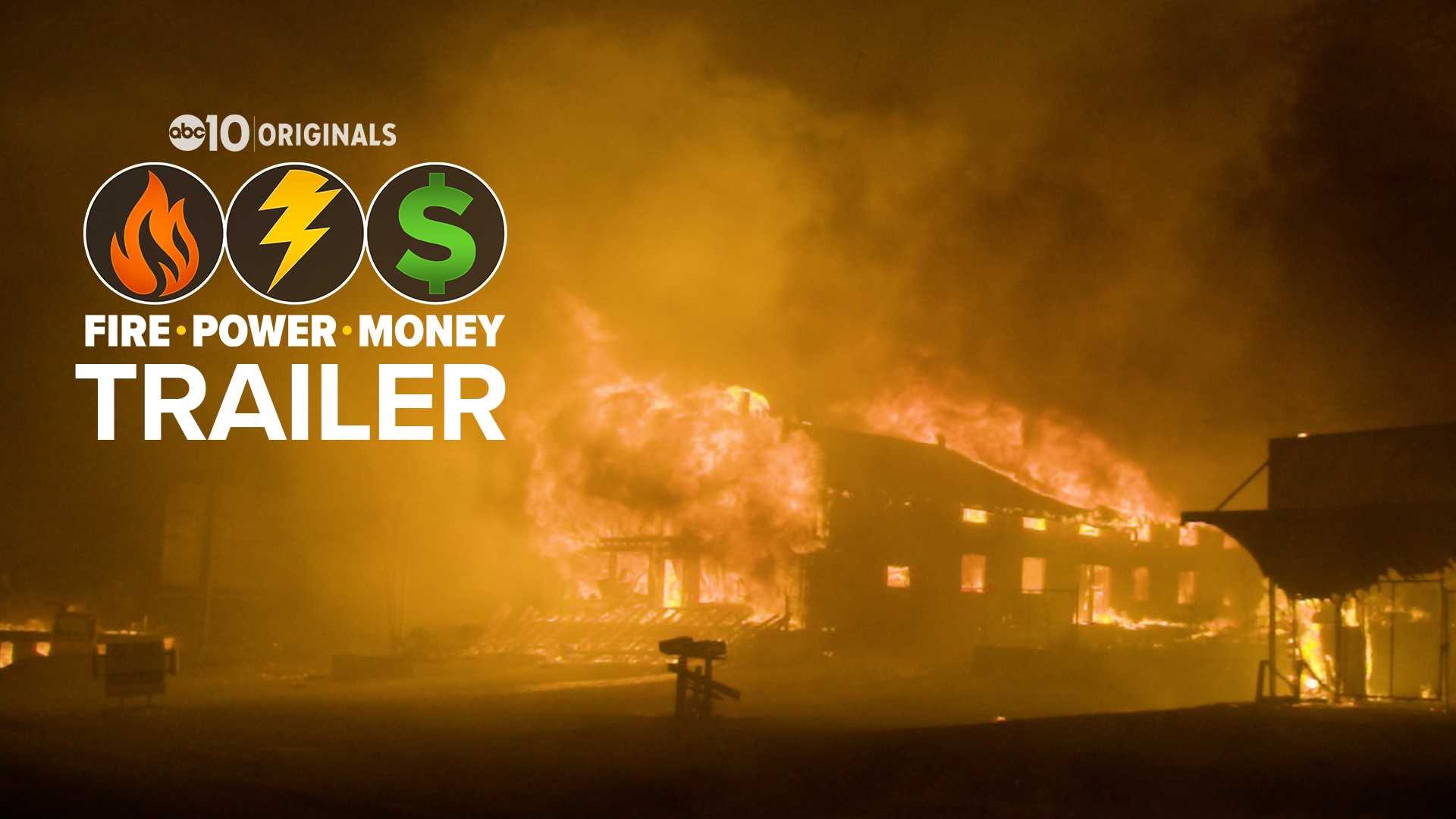