Authorities have not yet identified the surviving passenger. 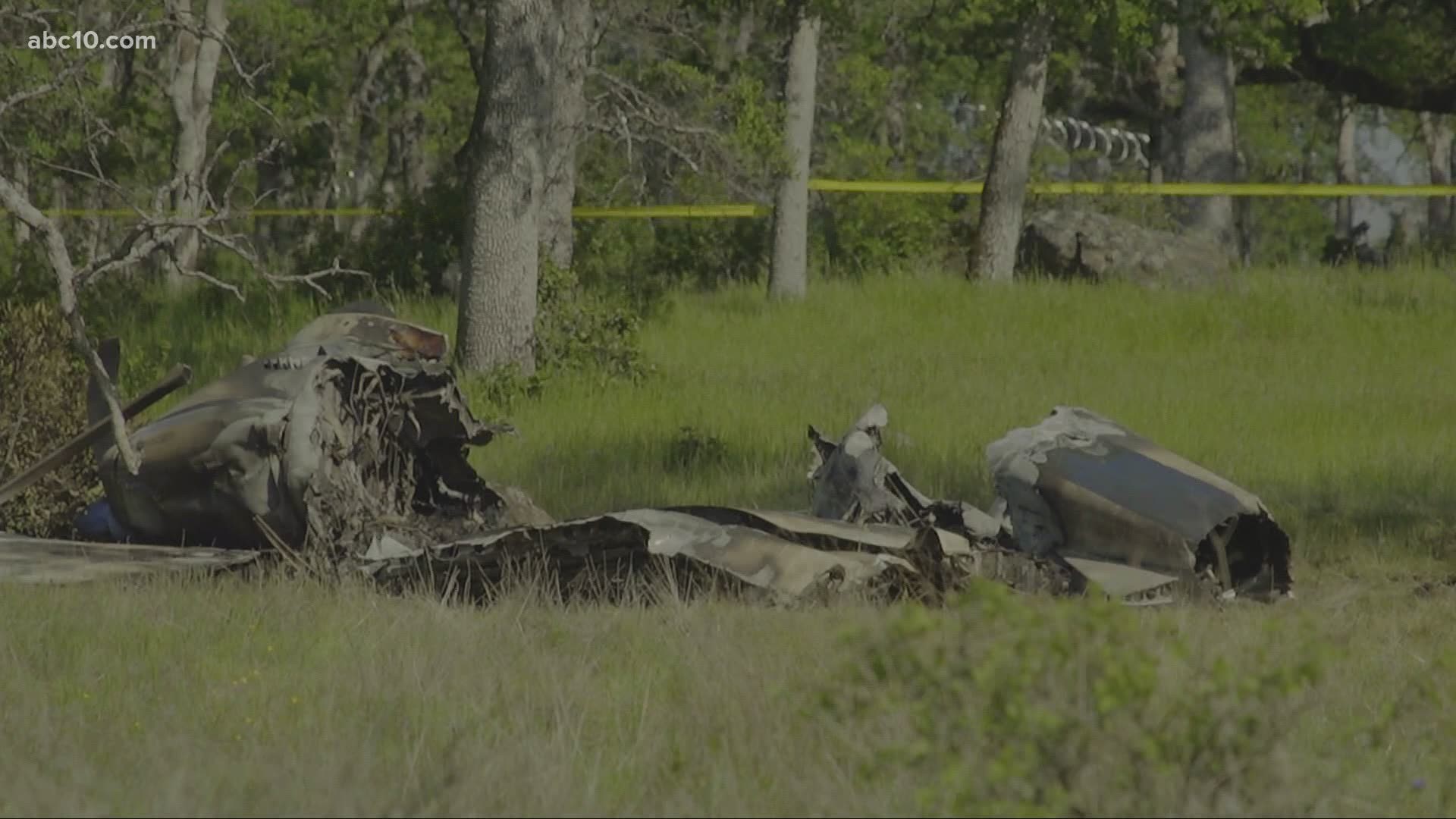 "It’s with a heavy heart that we share the loss of our mayor, Dr. Bill Kirby. We are all very shocked and saddened by the news of the tragic plane crash this morning at the Auburn Airport," Spokely said in the post.

Spokely said Dr. Kirby contributed to the community in so many ways throughout his term.

"From the Arts Commission and the Lets Never Forget Series to his support of the Auburn Airport and Placer Athletics," Spokely said.

"He loved them very much!!! It’s important that we all focus on his family and offer compassion and sympathy to them," he said.

Spokely made the statement on behalf of the Auburn City Council.

"Auburn is blessed to have incredible employees who work tirelessly to serve the citizens of Auburn...On behalf of the City Council, I want to thank you all. While we mourn Bill's passing, on top of the COVID-19 crisis, we will get thought this," Spokely said.

On April 14, Dr. Kirby announced his plans to nominate another city councilmember to take over his role for the rest of the year after he received backlash for allegedly sharing an internet meme comparing President Donald Trump supporters to Klu Klux Klan members.

One person is dead and another is injured after a plane reportedly went down in an open field near Cedar Mist Lane in Auburn, according to authorities.

The crash happened around 11 a.m. Saturday, April 18. A Placer County Sheriff's official said the single-engine aircraft crashed into a field near Auburn Municipal Airport shortly after taking off Saturday morning and burst into flames.

According to Officer David Martinez, public information officer for CHP – Auburn, some officers at the airport saw the plane go down.

The Placer County Sheriff’s Office and Federal Aviation Administration [FAA] are investigating. According to a representative with the FAA, two people were on board the plane when it went down. County firefighters said the pilot died and a passenger suffered minor injuries.

NTSB  investigators were looking into the cause remotely because they can't travel to the crash site due to the COVID-19 pandemic.

This is a developing story. Stay with ABC10 for more information.

Father, son who died in Auburn plane crash had replaced the aircraft's engine weeks prior