Businesses in Auburn are frustrated about another possible power shutoff 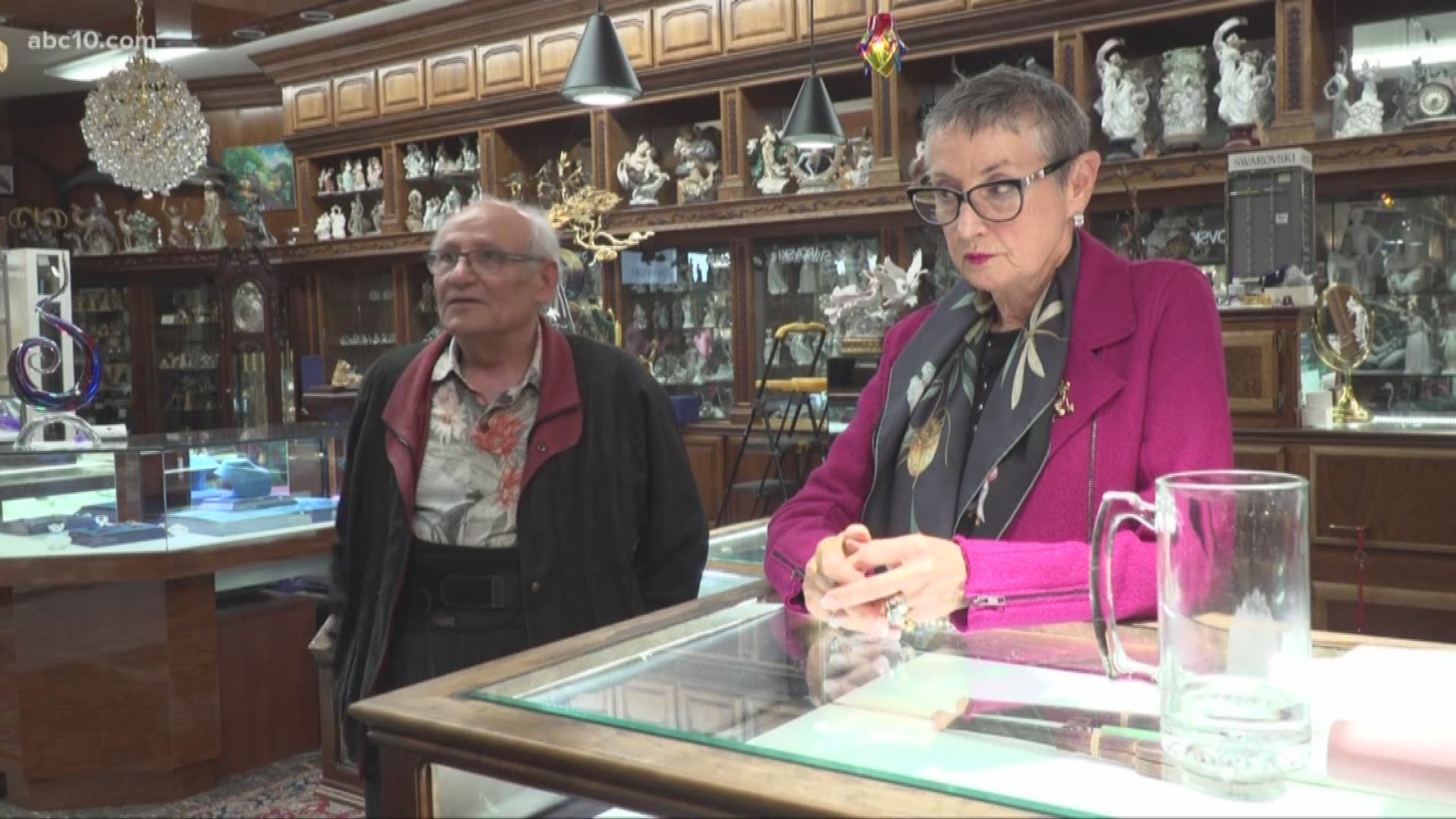 AUBURN, Calif. — As the city of Auburn braces for yet another power shutoff by PG&E, it's safe to say that some of the businesses are not too thrilled about being left in the dark.

Margareta and her husband, Ben, have owned The Golden Swann Jewelry shop in Auburn for the last 40 years.

Meanwhile, restaurants are also feeling the ramifications of the power shutoffs.

"It's not just about our 20 employees, it's all their families that are affected," said Brittney Brown, manager of Tre Pazzi Tratorria. "Everyone's out of work, their not getting their shifts."

As of now, PG&E hasn't definitively stated whether they will turn off the power in those areas. It all depends on the weather. But for some employees, they're already referring to this as the "new normal."

"It can be frustrating because I think it's just here living in California," Brown said. "It's just something that we're going to have to be used to. It's not going to go away. We're just have to deal with it at this point."

"If they keep this up, we're old enough...we're going to retire, and they can just stick it up their heads," Swann said.