Two Auburn events have been cancelled due to extreme heat, but Placer officials say there's still plenty to do while staying cool. 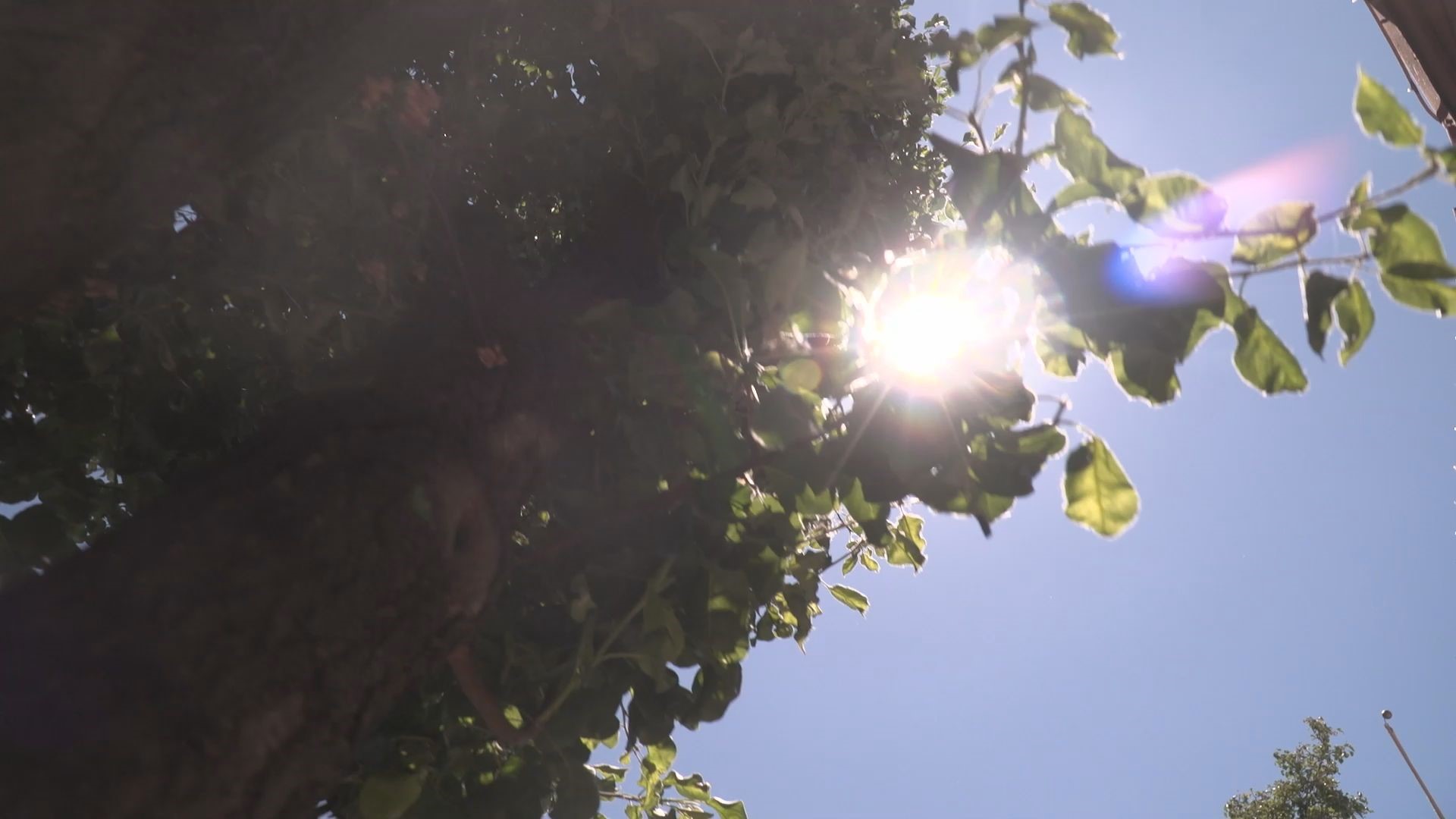 The Downtown Business Association announced that the Downtown Auburn Co-Op that was to take place on Thursday was cancelled due to "extremely high temperatures." The Gold Country Fair Farmers’ Market, which runs every Thursday at the Fairgrounds in Auburn was also cancelled.

Avoiding the upcoming heatwave seemed to be on a lot of minds. Folks in Auburn used words like "oppressive," "hellacious" and "hot as hell" when asked to describe what triple-digit heat feels like in California.

To stay cool during the heatwave, Saundra DeCarlo, who was visiting Old Town Auburn with her husband, said she'd be turning up the air conditioning.

Rob Haswell with Visit Placer recommended visiting Placer County’s river’s and lakes to beat the heat wave. He suggested heading to the confluence of the American River in Auburn, Rollins Lake in Colfax or Folsom Lake.

"Placer is one of the greatest escape getaways from the heat," Haswell said. "We have so many water accesses up here."

He said, however, people should be cautious if hiking in the heat by drinking plenty of water and finding shaded trails.

Haswell also said a few event cancellations shouldn’t keep people from exploring the shops and restaurants that Placer County has to offer.

"This is opening day for California, and it's super exciting," he said. "All the businesses are ready. They have plenty of capacity. You can actually go inside, sit indoors, have a nice air conditioned meal."