One motorcyclist was discovered off-road along I-80 near Riverside Ave. by California Highway Patrol officers, and was pronounced dead at the scene. 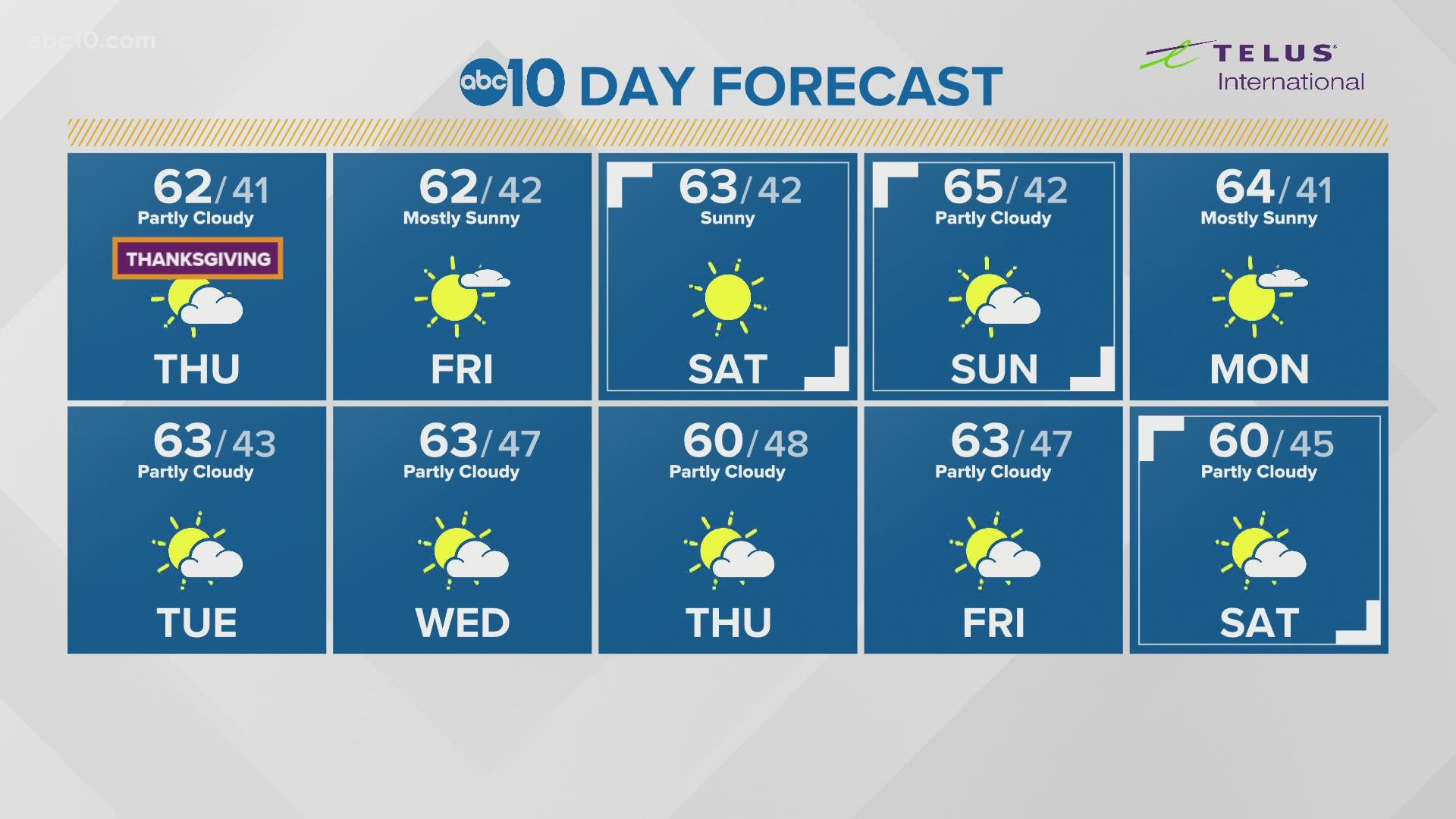 AUBURN, Calif. — California Highway Patrol officers in Auburn are looking into why one motorcyclist in a group riding on the right shoulder of eastbound I-80 lost control of his bike and fell off the roadway.

The officers were responding to a call on Thanksgiving morning of a motorcycle crash near Riverside Ave., where they came upon an unresponsive rider.

Approximately four motorcyclists were riding with the downed rider, said California Highway Patrol spokesperson David Martinez, and additional riders came out to witness the scene of the accident.

Riding at speeds not currently known by highway patrol, one of the motorcyclists swerved right off the road's edge toward the off-ramp.

He struck a wooden sign post — throwing him off the bike, and off the freeway onto the grassy patch between intersecting roads.

Withholding his name until his family is notified of the incident, the motorcyclist was pronounced dead at the scene by responding emergency medical personnel.

Highway patrol officers say alcohol nor drugs appear to have been a factor in the crash, but will be later determined through a toxicology report from the Placer County Coroners Office.

An investigation into the cause of the accident is underway and witnesses to the incident are encouraged to contact the Auburn Area California Highway Patrol office at 916-663-3344. 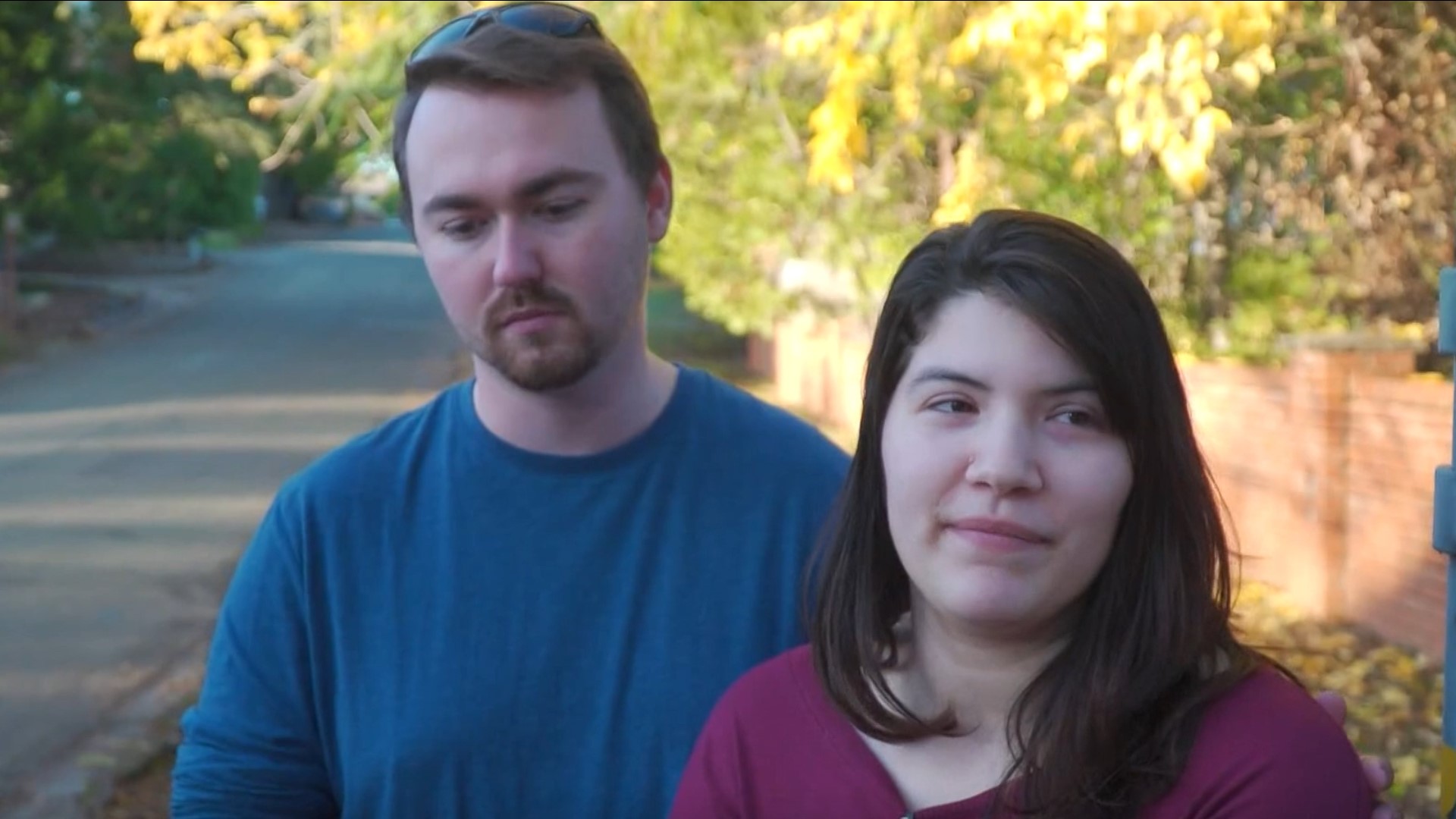