According to the California Highway Patrol (CHP), the incident occurred near Highway 174 and Meadow View Drive. 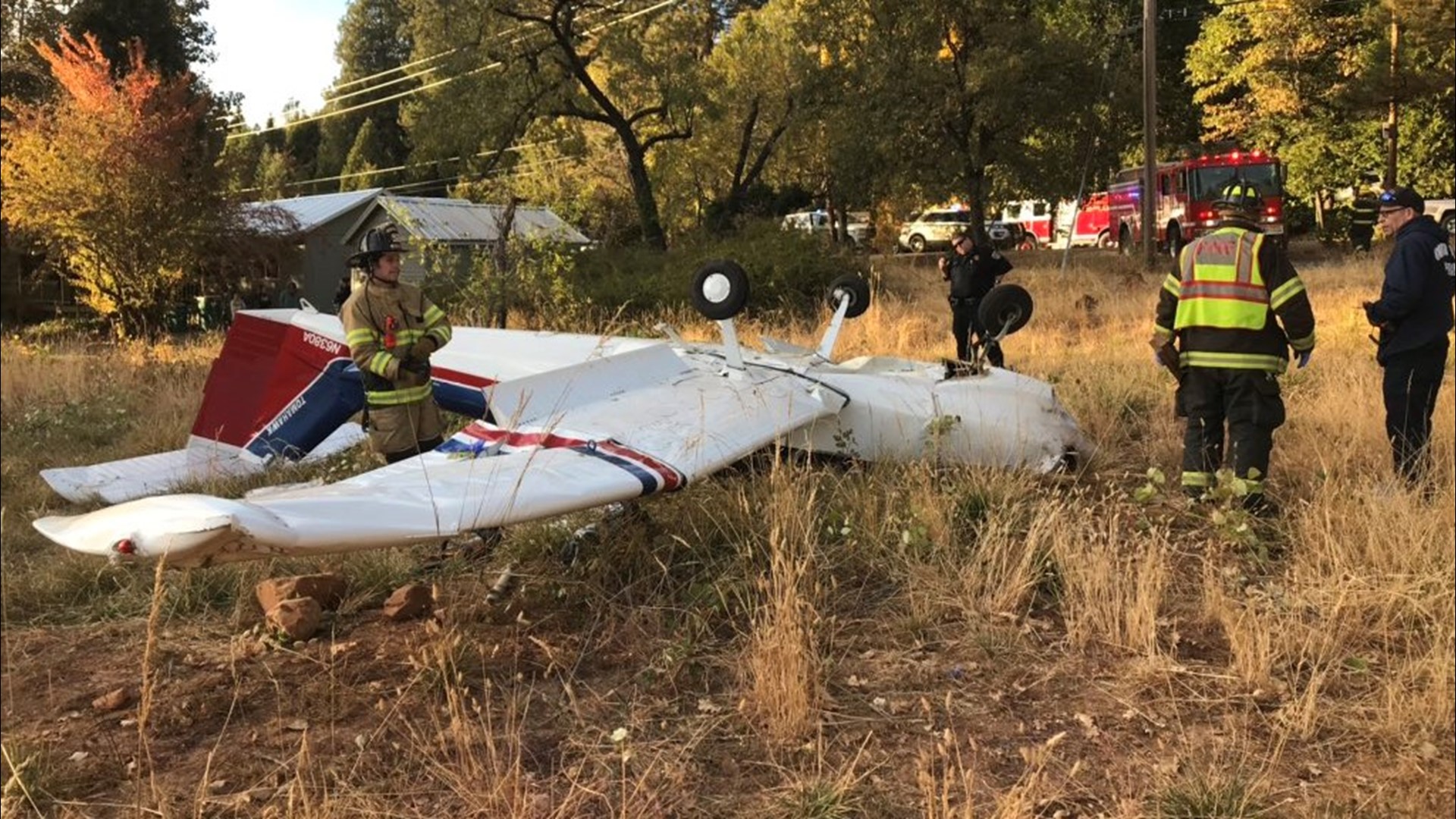 GRASS VALLEY, Calif. — Authorities are investigating after a small plane crashed in a rural area to the southeast of Grass Valley, Tuesday afternoon.

According to the California Highway Patrol (CHP), the crash occurred near Highway 174 and Meadow View Drive.

The Federal Aviation Administration (FAA) told ABC10 the pilot of the single-engine Piper PA-38 reported engine problems about a mile and a half to the southwest of the Nevada County Airport around 3:40 p.m. Witnesses told investigators the plane lost power before crashing in an undeveloped lot, just away from some residences.

The pilot, 30-year-old Ronald Hooper of Rancho Cordova, was the only person aboard the plane. Emergency crews freed Hooper from the wreckage, but he was in critical condition when he was transported to Sutter Roseville Hospital. He died at the hospital.

The National Transportation Safety Board (NTSB) has been notified, CHP said. They will determine the cause of the crash.