The Black Child Legacy Campaign aims to reduce the death rate among African American youth in Sacramento County, and a new report out this week shows the efforts are paying off. 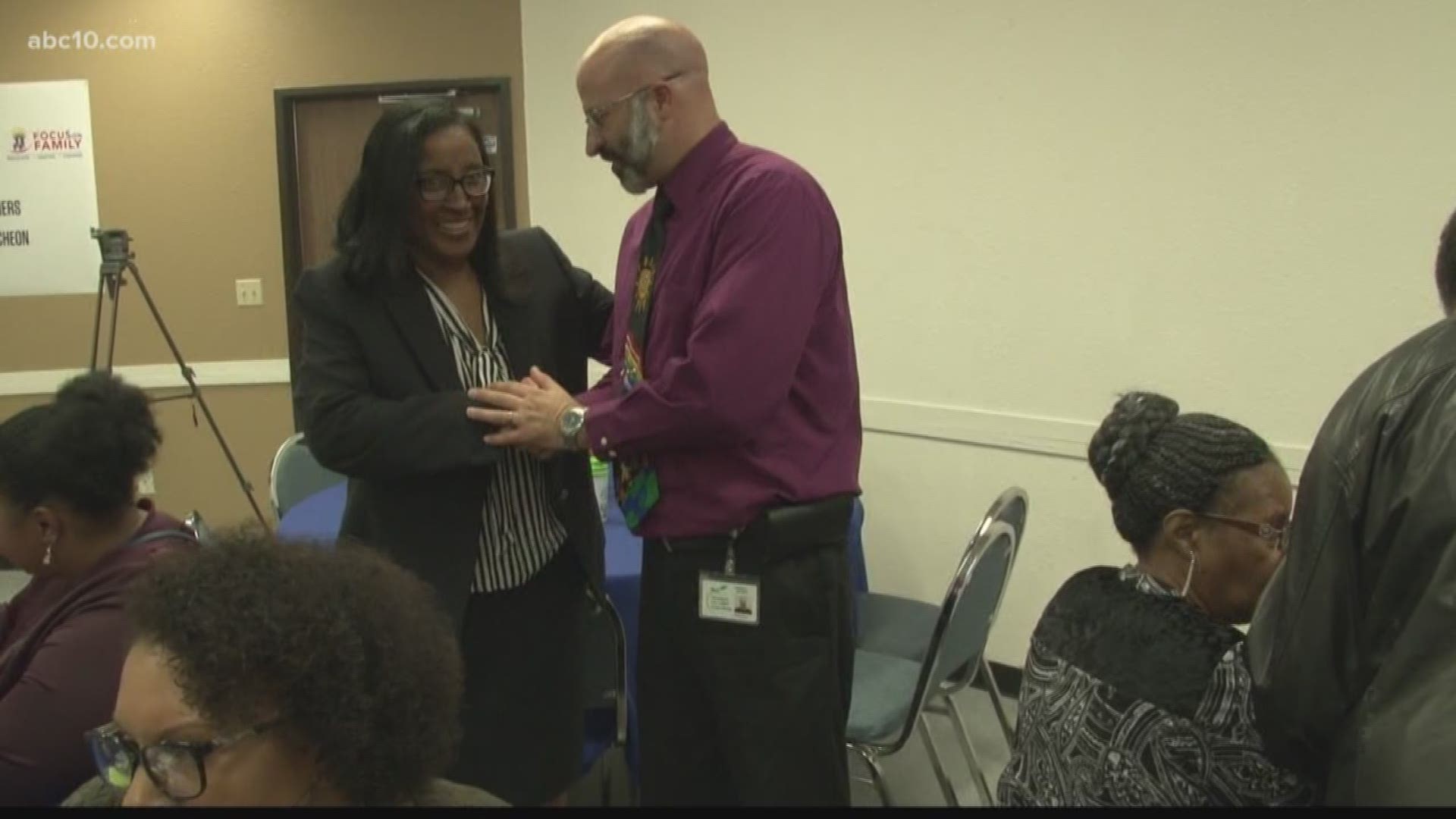 The Black Child Legacy Campaign is now two years strong, and it's reducing the number of deaths among African American youth - especially babies.

Those were the findings of an annual report presented this week to Sacramento County supervisors.

The Black Child Legacy Campaign sprang from a 2014 report, which found African American children died at a rate almost three times higher than other kids in Sacramento County.

To address these four focus areas, the campaign established seven community resource hubs - called Community Incubator Lead organizations. One is located in each of these Sacramento neighborhoods:

"The old African proverb of, 'It takes a village,' it's absolutely true," she told ABC10 Friday afternoon.

That's when Focus on Family held a thank-you luncheon for volunteers and supporters.

"I think we showed that today to them in that room, that they're loved and they're cared about and that there's people willing to champion this whole thing and make life better for them," Rose said. "We want them to be empowered so we don't have this cycle that continues to go on in our community - we can stop it - of abuse, of child abuse and neglect, of third-party homicides, of prenatal conditions and infant safe sleep. We can stop this. It's preventable."

Part of the effort is in the classroom.

"We need to be able to educate our young mothers on how to sleep their babies. SIDS (Sudden Infant Death Syndrome) is really high in our community," Rose said. "We can provide them with cribs so the babies aren't sleeping in the beds with them and that they have somewhere to sleep the baby, and then we show them, we educate them, on the importance of and the reason behind that."

The Black Child Legacy Campaign's annual report, out this week, shows the campaign's efforts are working.

"Infant safe sleep has been undoubtedly changed. The numbers have been decreased," Rose said. "It was exciting to sit in that room and to hear that and for us to be a part of it."

Still, she added, "we still need to work on those other three areas, and so this campaign is not over until all those areas have changed the dynamics of those numbers."

The Black Child Legacy Campaign aims to reduce African American youth death rates by between 10 and 20 percent, by 2020.