Louis got a fellowship at Columbia Graduate School of Journalism. "They selected 20 people out of 2000 across the country and I was one one of them." 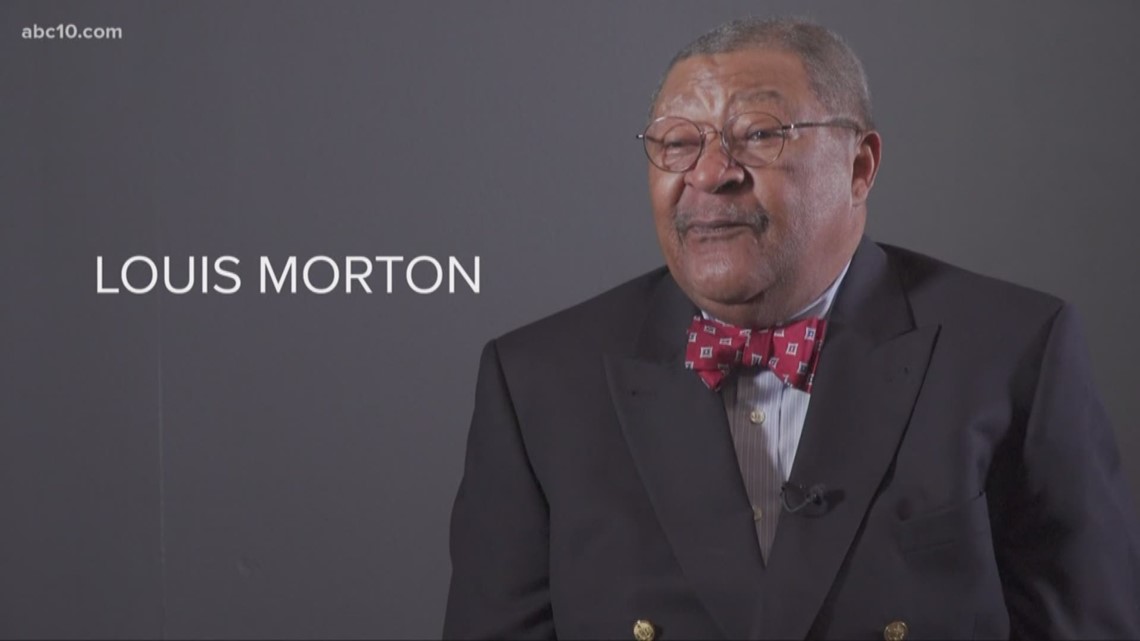 SACRAMENTO, Calif. — February is Black History Month and ABC10 wants to honor trailblazers in our area.

Pioneering journalist Louis Morton lives in Sacramento now, but he is responsible for integrating the KING news station in Seattle. He also spent years reporting in Los Angeles at a time when there weren’t many faces of color in television news.

Louis got a fellowship at the Columbia Graduate School of Journalism.

"They selected 20 people out of 2,000 that they selected across the country and I was one of them," he told ABC10's Keristen Holmes.

As a young boy growing up in Brooklyn, Louis said he always dreamed of informing the masses. He got his big break at the KING in Seattle in 1969.

“The man who owned it, he hired me because he wanted to integrate his station," Louis recalled.

Louis was there for two years before making the jump to Los Angeles. He was a reporter for NBC News Radio and KJLH among other stations.

"I became the city hall reporter, I became the court reporter, and I also became the reporter of the black community because if I didn't do it, no one else was going to do it," he said.

But Louis says being one of the few minorities in the news industry – or any industry for that matter - wasn't easy.

"People say things which are degrading to you. But they say them in a way that to them doesn't appear to be an insult," Louis said.

One example Louis recalled was at a press conference with the Los Angeles Police Department.

"I would say things in terms of a question and he (the chief of police) would kind of look at me and say, 'Anyone else have anything to say?' But I'm a Brooklyn boy. I'd stand up and say, 'I believe you owe me an answer. I'm not leaving until I get it.' And then the chief would say, 'Oh, one of those.'"

The “one of those” expression was a dog whistle for a minority who “didn’t know their place” when talking to someone from the dominant culture. But Louis continued doing what he loved, telling stories that impact the community.

Louis says he never forgot the best lesson he learned as a journalist, before graduating from Columbia, from Walter Cronkite himself. It's advice he says he wants to pass along to journalists today that can help them to report in these tense political times.

"[Cronkite] said, ‘You're going to be a reporter? Never have a political party.’ and I never have," Louis smiled.

We want to celebrate our diverse Northern California culture by shining a light on African American people serving your community. Click here and let us know who you think deserves to have their story told right here on ABC10.