The districts are seeking compensation for students being absent from school and for enforcement actions, including adding vape detectors and surveillance videos. 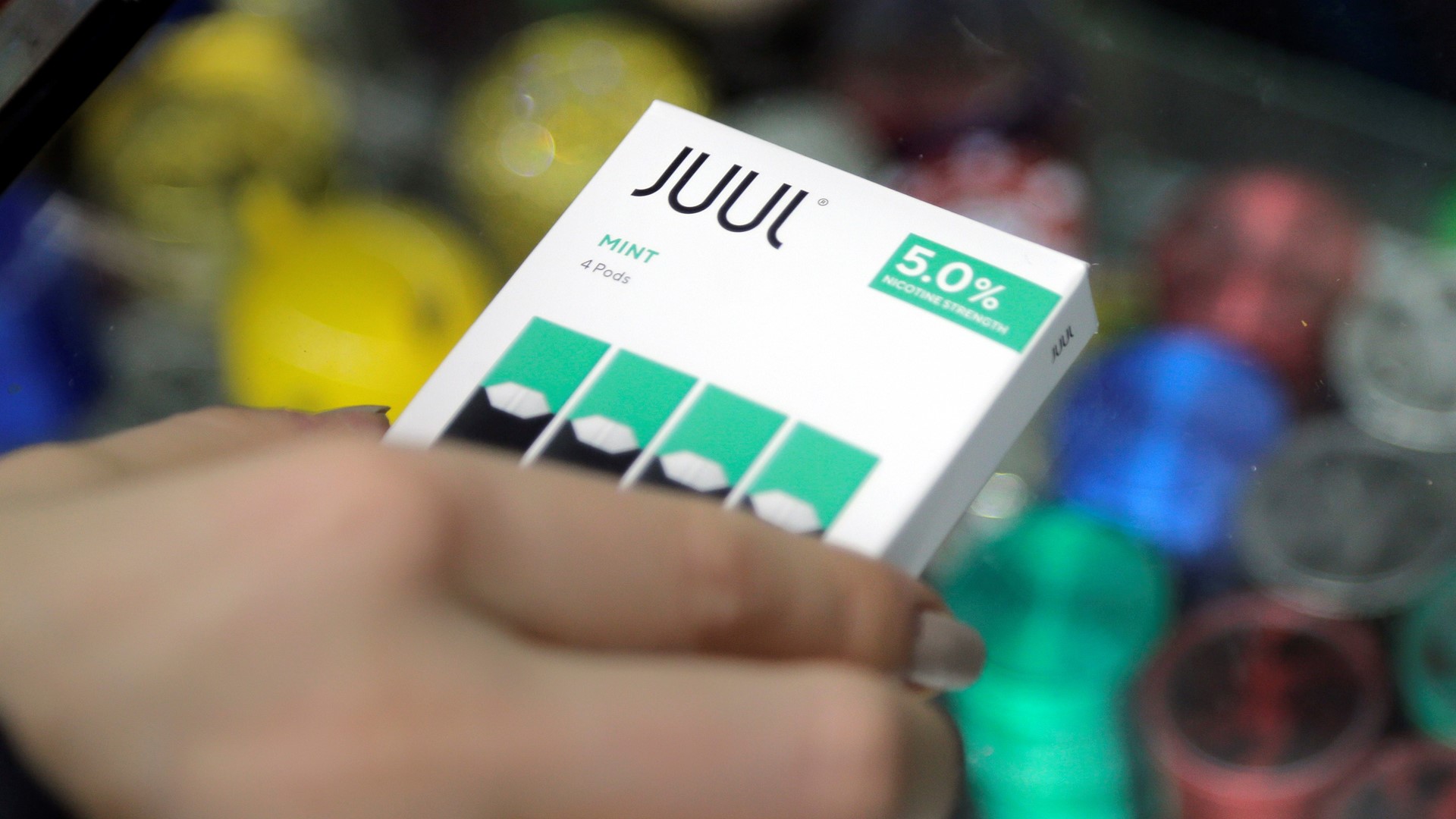 SACRAMENTO, Calif — Davis Joint and Rocklin Unified school districts are joining nine other California districts in a lawsuit against the vape company Juul for "creating an e-cigarette epidemic."

Rocklin Unified School District will file its own lawsuit on Jan. 27, joining the others, district spokesperson Diana Capra confirmed to ABC10.

The districts are seeking compensation for students being absent from school, for outreach and education programs about vaping, and for enforcement actions, including adding vape detectors, surveillance videos and extra staff to monitor the schools.

In November, Juul Labs said it would halt U.S. sales of it's mint-flavored e-cigarettes — its best-selling flavor — after it faced nationwide backlash against vaping.

The company's decision came weeks after President Donald Trump announced he'd look into banning most flavored tobacco products. Trump later backed off of his proposed ban after being told it would be unpopular with voters he needs to win re-election in 2020.

Juul has been under intense scrutiny over the past several months for their marketing of e-cigarettes toward young adults. Opponents of the vaping industry claim that same marketing is used to target teens.

The percentage of American adults who smoke continues to drop, but youth tobacco smoking has been on the rise for years, according to the Center for Disease Control.

The CDC reported more than 26,000 people have gotten sick from vaping, including 58 deaths in 27 states. Officials claim the main reason is Vitamin E Acetate, which is a sticky compound found in some THC vaping products.

States and cities across the country have since banned the sale of flavored tobacco products, including in Sacramento, which banned all flavors, including menthol.