State lawmakers got their first chance to check back in with EDD following major changes and recommendations earlier this year. 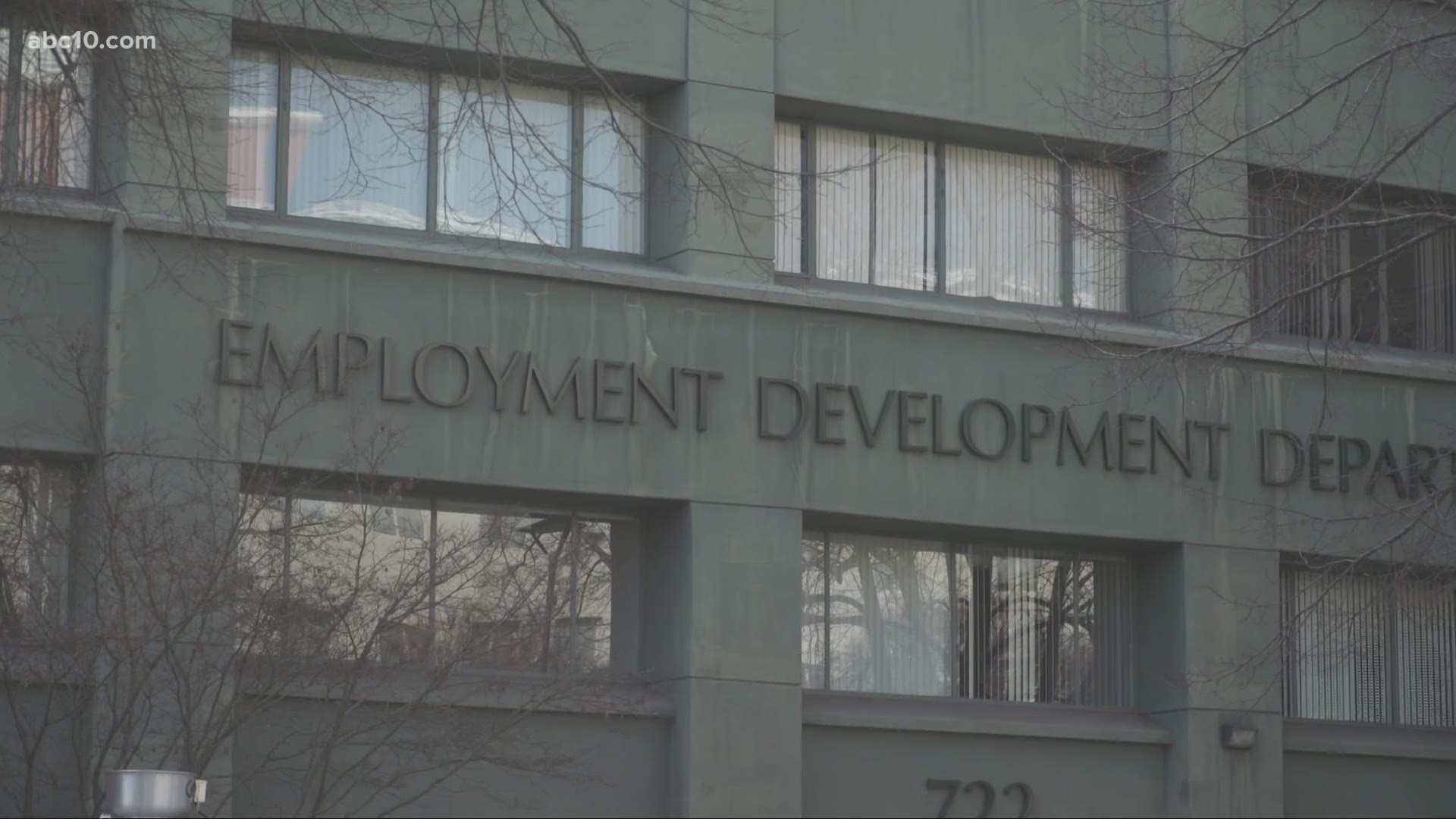 SACRAMENTO COUNTY, Calif. — California state lawmakers got their first chance to check back in with the Employment Development Department (EDD) following major changes and recommendations earlier this year. Yet, some people like Francisco Prado Jr., who is caught up in EDD’s backlog, said it’s still not enough to keep him from financial hardship.

“I’m late on rent,” said Prado. "Tomorrow my rent is due so I’m going to have to borrow money from a relative or somebody."

Prado says it’s nothing new for the agency.

“Last year the same thing. I had the same problems at the beginning of the year when this whole thing started. And I’m having the same issue now. And no one to talk to,” explained Prado.

It’s an issue raised by Assemblymember David Chiu today at the budget subcommittee hearing regarding accountability at EDD.

“We are continuing to see many of the same underlying issues that we have been flagging for the better part of a year as well as similar wait times,” said Chiu talking directly to EDD’s director Rita Saenz.

He also asked Saenz when people can expect the bulk of issues to be resolved.

“To tell you the truth, I think that we’re going to begin to see light at the end of the tunnel probably at the end of June,” replied Saenz.

EDD said the reason for the recent uptick in their backlog is mostly due to confusion as many people’s benefits years end and they have to renew. Assemblymember Adrin Nazararian laid into EDD saying they should have been able to get ahead of such an issue.

“That should already be anticipated. And the rollout of that should happen a significantly longer period before so that you are already addressing constituent’s questions before they even have to not beat down our doors,” said Nazarian.

EDD did tout some of their achievements.

“We’ve made improvements like text message notification and document upload for better communication and improved services to our claimants,” said Saenz.

People like Prado, however, say it’s the same old story.

“They keep promising every couple of weeks they’re going to take care of it. This is going to be this, this is going to be that. They tell me to stay, stay, just wait and they’ll let me know when I need to give them information. And then I don’t hear from them at all,” said Prado.

He has some advice for immediately improving the agency.

WATCH NEXT: 'Stuck in Pending' with EDD: Here are some reasons why