California could be 1st state to sell own prescription drugs

Newsom wants the state to contract with generic drug companies to make prescription medications on its behalf to sell to the public. 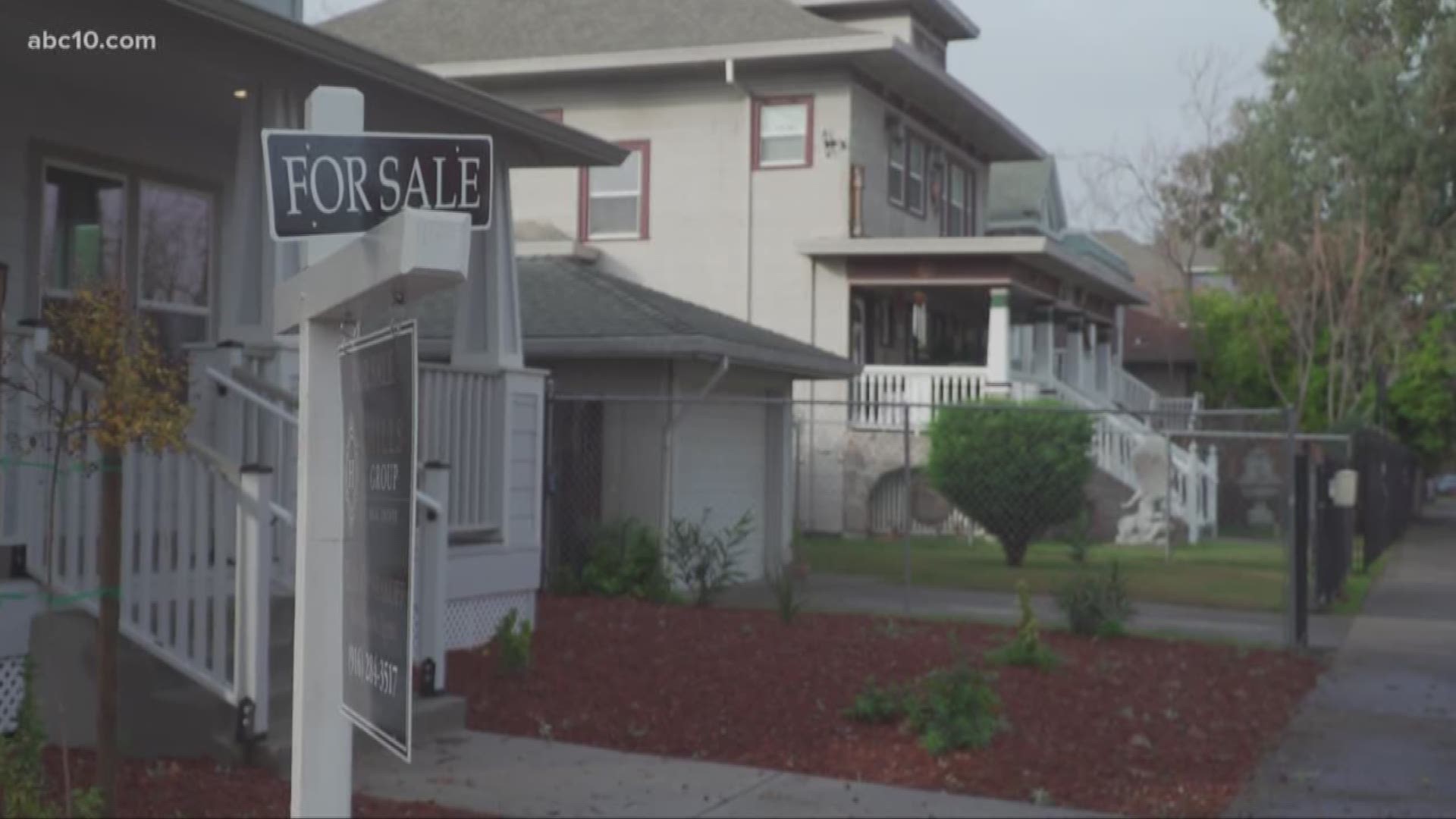 SACRAMENTO, Calif. — California could become the first state with its own prescription drug label.

Gov. Gavin Newsom announced Thursday that he wants the state to contract with generic drug companies to make prescription medications on its behalf to sell to the public. The Democratic governor said the goal is to lower prices by increasing competition in the generic market. Lawmakers must approve the plan before it can take effect.

The idea is part of Newsom's upcoming budget proposal, which he must present to lawmakers by Friday. The governor's office did not say how much the proposal would cost.

The California budget is also looking into more protections firefighters.

Newsom wants to hire more state firefighters and make low-income communities safer from devastating wildfires in the budget he will send to state lawmakers on Friday. It's part of what Newsom is touting as a $2 billion program to fight catastrophic wildfires and other disasters.

Read past the headlines for Australia's massive bushfires