California is requiring employers for alerting workers when an employee tests positive and that corporation to have board members from an unrepresented community. 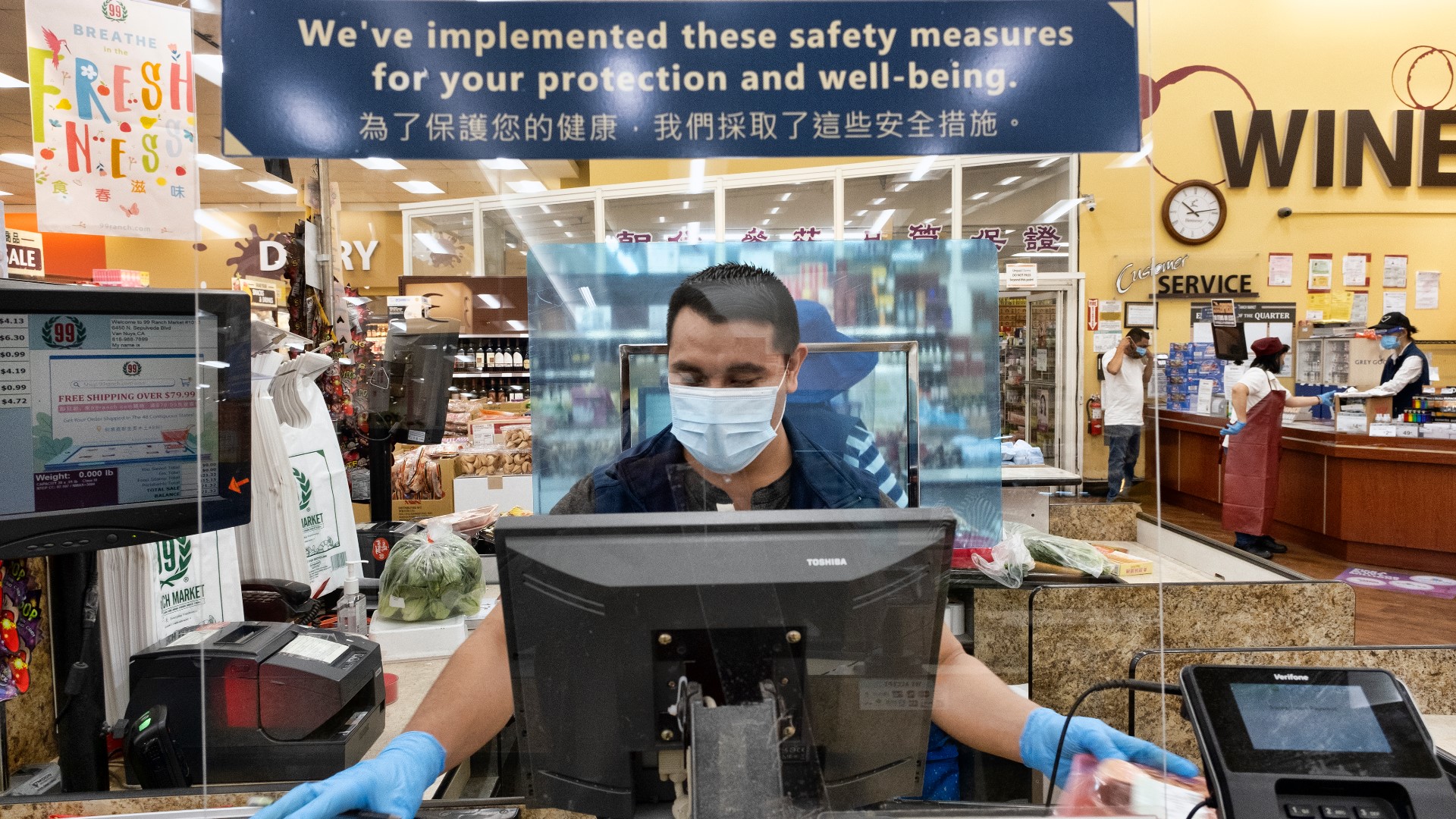 CALIFORNIA, USA — As a year of uncertainty has finally come to an end, 2021 has brought something that everyone can count on: new state laws.

Some of the new laws include one that will require employers to alert their employees when another worker tests positive for COVID-19. Another expands on a list of contract workers who are exempted from a law that would treat them as full-time workers.

Here is what you need to know about new workplace laws that are officially on the books in 2021.

Summary: Requires employers to alert employees that they might have been exposed to a worker who tested positive for COVID-19.

What's new: Existing law requires companies to alert workers when equipment that constitutes an imminent hazard to employees is dangerous to use. This bill requires employers to inform their employees that they may have been exposed to a colleague within a business day.

Why is it needed:  Assemblymember Eloise Reyes argued that the state needs to create a system to report coronavirus cases to get the pandemic under control. Reyes said this bill creates guidelines for an employer to inform that someone tested positive with COVID-19.

The California Labor Federation, a sponsor of the bill, said people are beginning to realize that the state is currently not ready to handle the pandemic demands and that this is clear regarding worker safety.

The labor union said the lack of reporting of workers for COVID-19 has caused a rising number of cases with no end in sight.

Summary: Expands on the list of contract workers who are exempt from a law that requires employers to give them employment benefits.

What's new: AB-5, which was entered the law books in 2020, required employers to reclassify independent contractors as employees. Workers in some industries who are exempted include health care professionals, commissioned salespeople, and barbers.

AB-2257 expands on the list of contract workers who are exempted by AB-5. The list includes those who are involved in creating, marketing, promoting, or distributing musical compositions. The new law also exempts musicians or a band for a single concert.

Why is it needed: California Assemblymember Lorena Gonzalez said she spoke to freelance workers about how AB-5 impacted their work.

The Recording Industry Association of America supported this bill because it addresses the many parts of the music industry, such as artists, songwriters, composers, producers, among other roles within the industry.

Summary: Requires corporations that are located in the state to have a minimum number of board directors from underrepresented communities.

What's new: The current law requires a corporation to have at least one woman on its board of directors. The bill expands upon that to include people from underrepresented communities.

Underrepresented communities are described in the legislation as those who identify as Black, African American, Hispanic, Latino, Asian, Pacific Islander, Native American, Alaska Native, or who identify as LGBTQ.

Why is it needed:  California Assemblymember Chris Holden, the author of the bill, said that despite corporations publicly supporting diversity, the state is not seeing increase diversity within a company.

Holden said AB-979 would address the ethnic pay gap, promote board diversification, and retain employees through company culture and development.

The California Hispanic Chambers of Commerce said they support the bill because the company board of directors does not reflect the state's diversity.

The Chinese for Affirmative Action also supported the bill because research shows Asian Americans often overlooker management and executive-level positions on the corporate board.

WATCH MORE: Why the stay-at-home order is expected to be extended in San Joaquin Region