34 killed, 1,099 arrested for DUI in California through start of Monday, Memorial Day Weekend

CHP says at least half of those who died were not wearing a seat belt. 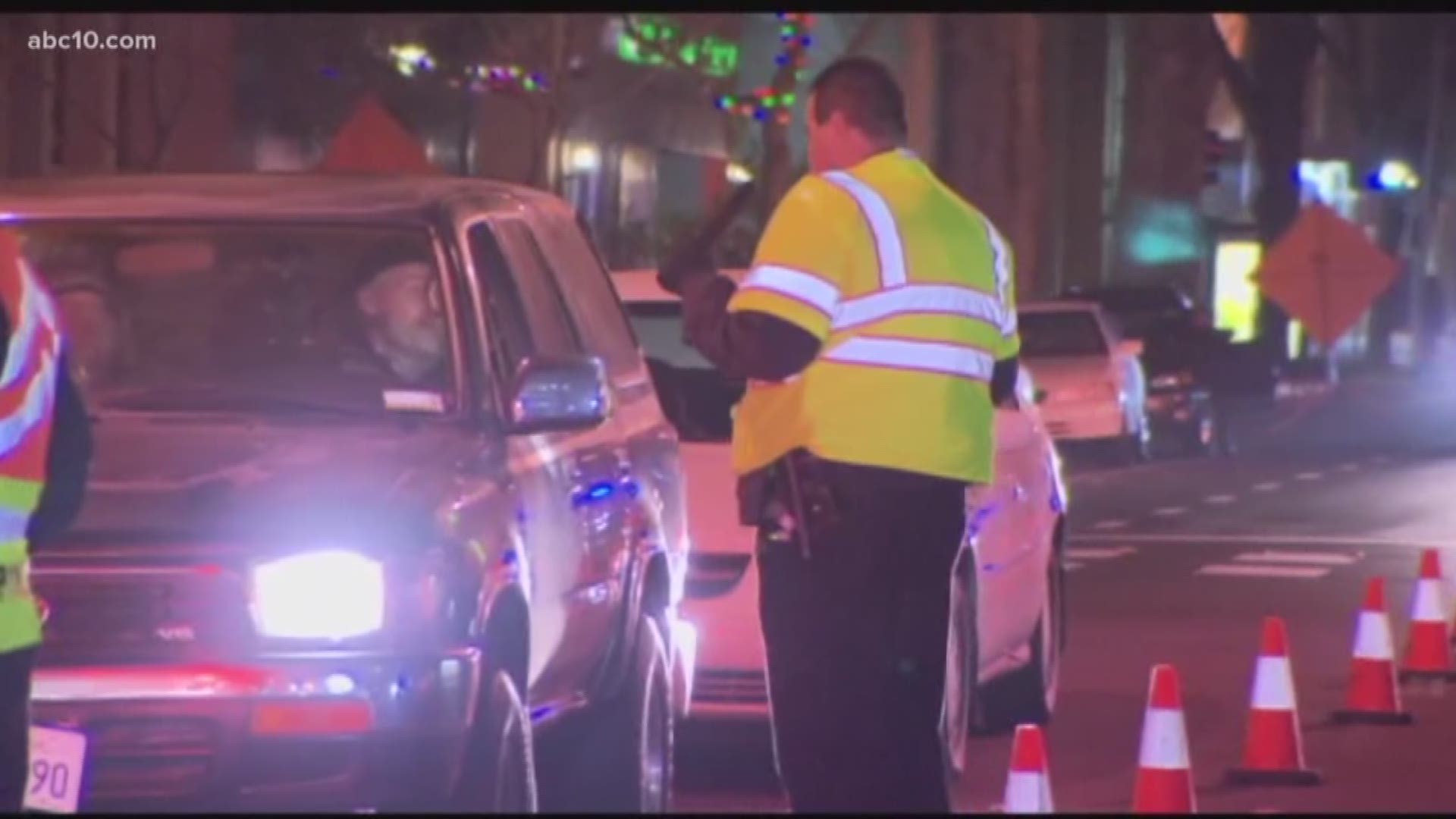 CALIFORNIA, USA — As of Tuesday afternoon, more than 1,000 people have been arrested in California on suspicion of driving under the influence over Memorial Day weekend.

California Highway Patrol's Lt. Jathan Castaneda confirmed with ABC10 that officers had arrested 973 people as of Monday. By 2 p.m. Tuesday, CHP had increased that number to 1,099, equating it to an average of 14 DUI arrests per hour.

The number is up four percent from the same holiday weekend in 2018.

"There's no excuse for driving impaired," tweeted the department. "Call a cab or rideshare co. Arrange for a sober driver in advance. Stop putting your life and the lives of innocent people at risk."

Additionally, CHP confirmed that at least 34 people lost their lives in collisions on California roads during the holiday maximum enforcement period (MEP), which is actually an eight percent decrease from last year's Memorial Day MEP, according to the department.

Sadly, many of those who were killed in a crash within CHP jurisdiction were not wearing a seat belt, the department said.

"Help protect your self and your passengers," wrote the department on Twitter. "#BuckleUp it just may save your life."

Early Sunday morning, for example, the CHP's Stockton office responded to a fatal crash on State Route 12 in San Joaquin County. The driver was arrested on suspicion of DUI. Both of the two passengers were not wearing their seatbelts. One died, and the other suffered major injuries.

According to CHP, here's what we know about how 2019 DUI arrest and death numbers during Memorial Day weekend are stacking up against previous years: