Despite roughly 500,000 people coming to the Golden State in 2018, census data shows more people left California than moved in. 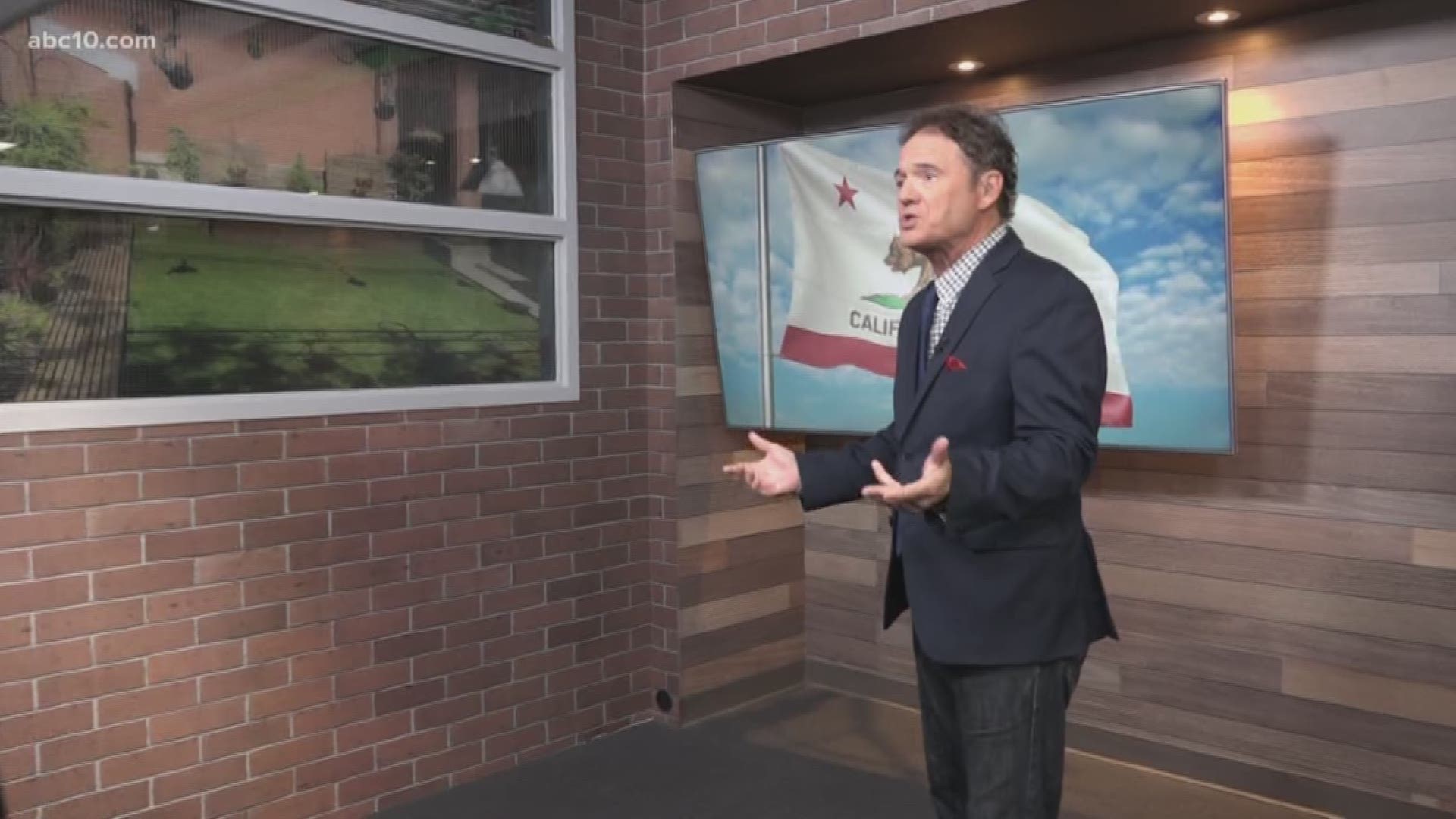 CALIFORNIA, USA — In 2018, nearly 700,000 people decided to pack their bags and leave the California life behind.

By contrast, there were only 501,000 people who decided to follow the California dream and set up camp in the state. With 691,000 people leaving the Golden State for another state, California was in the negative as far as net population change.

The exodus from California also led among other states. Only the numbers for Texas, Florida, and New York came close.

RELATED: Why are so many people moving out of California? | Why Guy

According to the Census data, most Californians found themselves heading to Texas, Arizona, Washington, Nevada, and Oregon.

Census data also showed that the number of people leaving California has steadily increased since 2011.

A 2018 study by the California Legislative Analyst's Office revealed that more than a million people left California - spread out over a decade - as opposed to those who moved here from other states.

The study said high taxes, cost of living, and affordable housing were among the main reasons why people were leaving.

A recent study by UC Berkeley made similar findings with voters. According to the poll, roughly half of the state's voters have considered leaving California.

The main reason was the high cost of housing, but high taxes and political culture were also big reasons voters considered leaving.

RELATED: More than half of Sacramento area renters struggle to pay rent