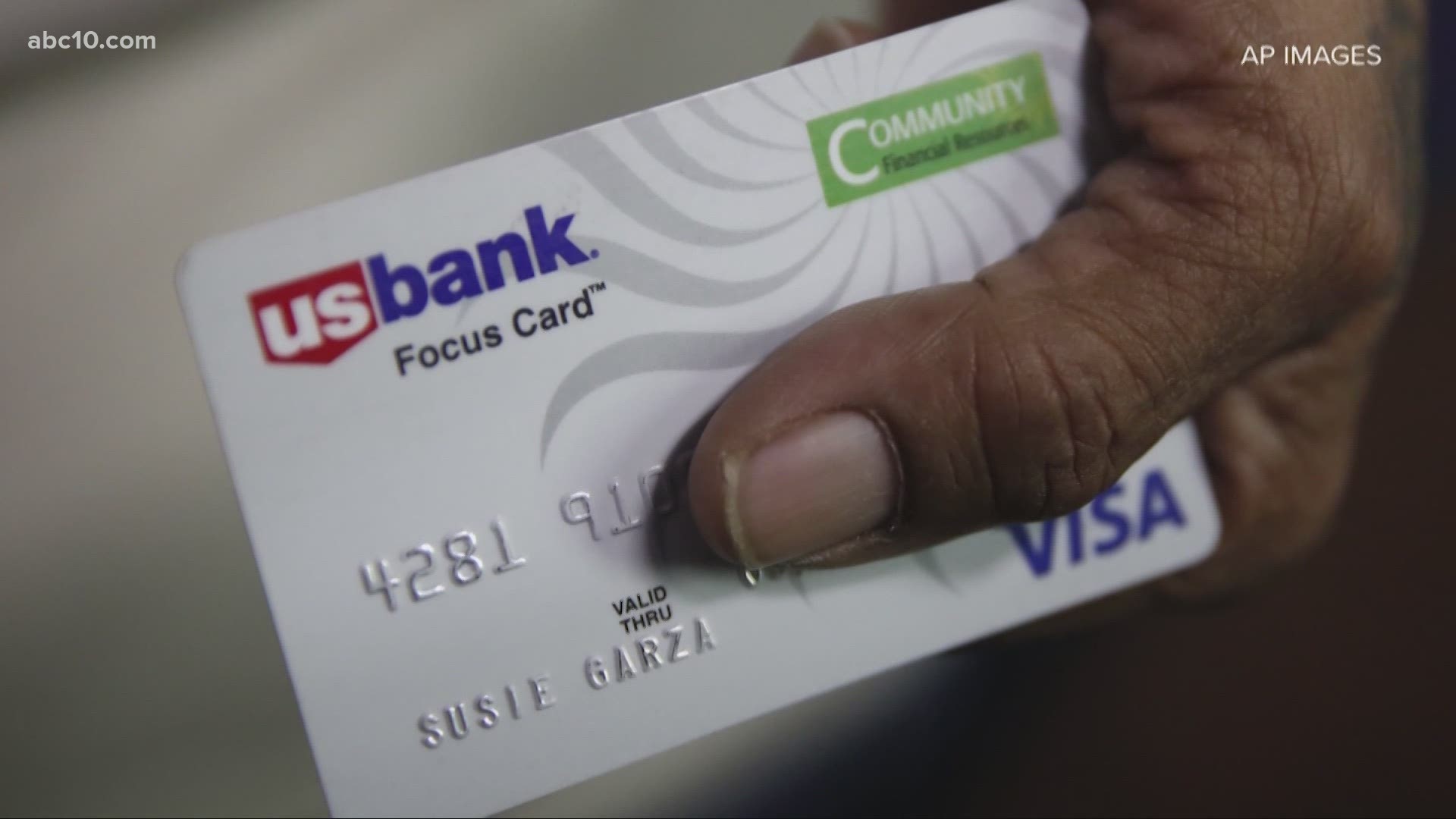 SACRAMENTO, Calif. — Assemblymember Miguel Santiago, D-Los Angeles, has proposed AB 1177, also known as the BankCal Program, which would give people the option to have a no-fees, no-penalty bank supported by the state.

"We could work in conjunction with local municipal public banks that are starting to be created," Santiago said.

Santiago says unbanked Californians aren’t using those existing options, which is why the state needs to step in and help. The new public bank would not allow people to overdraw, which Santiago says, will help customers avoid penalty fees.

"The central component of BankCal is a no-fee, no-penalty debit account requiring employers to facilitate direct deposit, when requested, into the account," Santiago explained. "Features include a debit card, automatic bill pay capacity and free ATM access at participating banks."

Sofia Lima works at Carls Jr and Mc Donalds providing for her family. She is what’s called “un-banked,” meaning she doesn’t have a bank account. She says that’s because she wasn’t able to open an account at wells fargo or bank of America.

"They wanted me to have two specific documents that I didn’t have, I only had one of them, so because of that, it became a obstacle," Lima said through the help of an interpreter.

Lima said a public banking option would allow her to have a debit card and not have to rely on only paying bills in person.

"It would help a lot in general, it would save time and also avoid the risk and danger of having to travel these far distances with my children on the bus," Lima said.

WATCH NEXT: Lawsuit filed against Bank of America for frozen EDD cards | Dollars and Sense

A San Francisco resident filed a lawsuit after her Bank of America card was frozen, locking her out of hundreds of dollars in unemployment benefits.