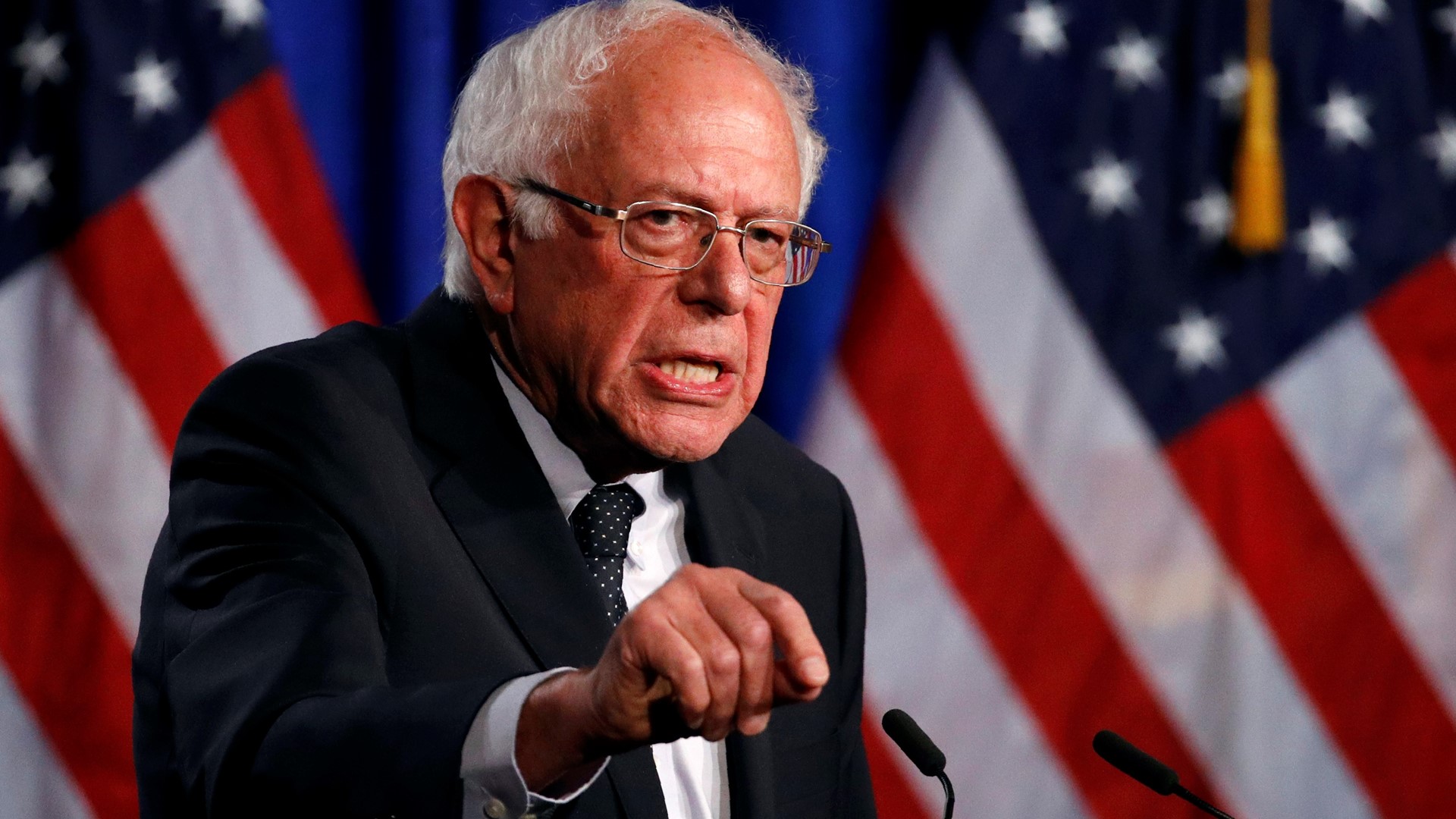 SACRAMENTO, Calif. — Issues that matter to early-voting states tend to get attention from presidential candidates (think Iowa and corn subsidies,) but it's not something Californians are used to seeing.

Thanks to an early primary election day of March 3, and the fact that Iowa and New Hampshire left the Democratic race wide open, California can expect to get more attention than it has in recent elections.

Exhibit A: Bernie Sanders' newest campaign video, which goes on the attack against the Pacific Gas and Electric Company (PG&E), a corporation that holds a monopoly over power service to 16 million people.

Sanders argues that the company should be taken over and run without profit after its history of deadly disasters.

"Having an ally in Bernie Sanders would be a transformative change for this fight," says a Sanders supporter in the video. "We have people dying, people are paying with their lives. If we’re going to be paying for everything that PG&E does, the people of California should have a say."

At least 117 people died in the last decade in explosions and wildfires caused by PG&E equipment.

The company is still serving time on probation for six federal felonies tied to one of the disasters and is under Chapter 11 bankruptcy protection, which is also featured in the campaign's new video.

"Right after the fire, [PG&E] declared bankruptcy because they saw they were going to have tens of billions of dollars in liabilities," a supporter says. "The only reason they filed [for bankruptcy protection] was to limit the payouts they might have to make on claims."

This is a fair claim by the Sanders campaign.

PG&E did cite the potential for $30 billion in wildfire damages as justification for bankruptcy protection, a number that it has been negotiating downward in bankruptcy court.

He’s backing Elizabeth Warren in the primary but said, “I fully agree with Sen. Sanders’ call for a public takeover of PG&E."

“We are committed to doing right by the communities impacted by wildfires, and to doing everything we can to reduce the risk of wildfires in the future," PG&E said in a written statement responding to the Sanders campaign's new line of attack.

PG&E has made it clear that a takeover won’t happen without a fight, saying its power grid is simply not for sale.

The deadliest fire in California history was started by the Pacific Gas and Electric Company (PG&E), the nation’s largest electric utility. PG&E enjoys a state-sanctioned monopoly that never expires, despite the fact that PG&E, the company, is a convicted federal felon.